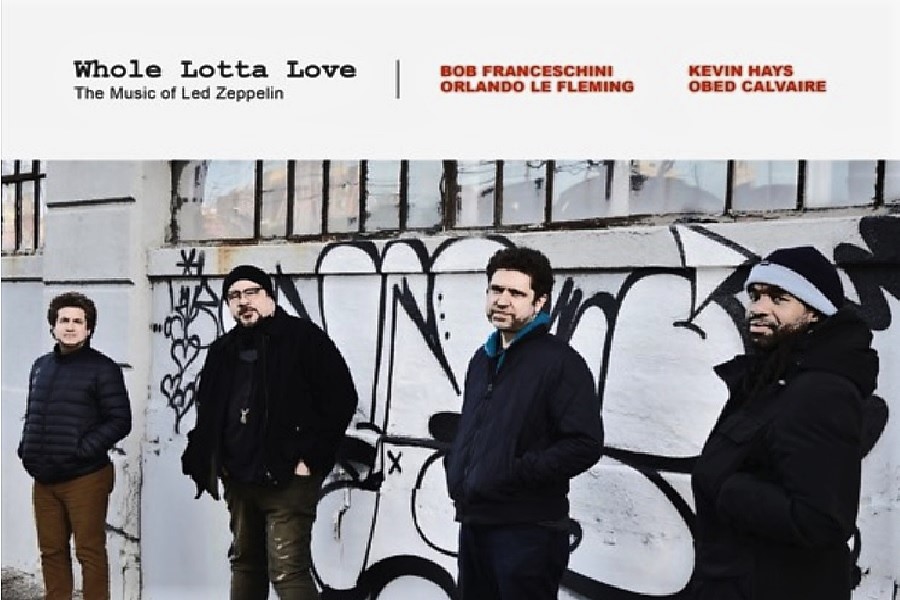 The virus hit the microphone

Based on samples I’ve heard, the arrangements aren’t that different from what one would expect from such a quartet, but the music itself is so performed that, if one is into this kind of music in the first place, one can (without going into details) certainly take pleasure in listening to it.

Due to the COVID-19 pandemic, the album is a departure from the traditional Chesky Records single microphone recording technique. Instead, multiple ribbon mics are used (recorded at 24bit/192kHz) while the musicians were in isolation booths to ensure their safety.

But what is noteworthy about this album is that due to the COVID-19 pandemic, the album is a departure from the traditional Chesky Records single microphone recording technique. Instead, multiple ribbon mics are used (recorded at 24bit/192kHz) while the musicians were in isolation booths to ensure their safety.

The approach is said “to capture the same natural, warm, and intimate sound of a jazz combo that you would get listening to them at your favorite jazz club”. Well, I don’t know about the club, and I’d dare to claim that on some level one senses the use of the isolation booths, but given the circumstances, Chesky do have  succeeded with the sound (mixing & mastering).

Whole Lotta Love is said to manage to preserve the crystal clear sound that audiophiles love. I personally appreciated the harmony and balance between the instruments. If the speaker sports a smooth frequency response this album will come out smoothly, none of the instruments stealing the role of another.

Chesky hopes that things open up soon so that they can start recording larger groups in their traditional large acoustic spaces. 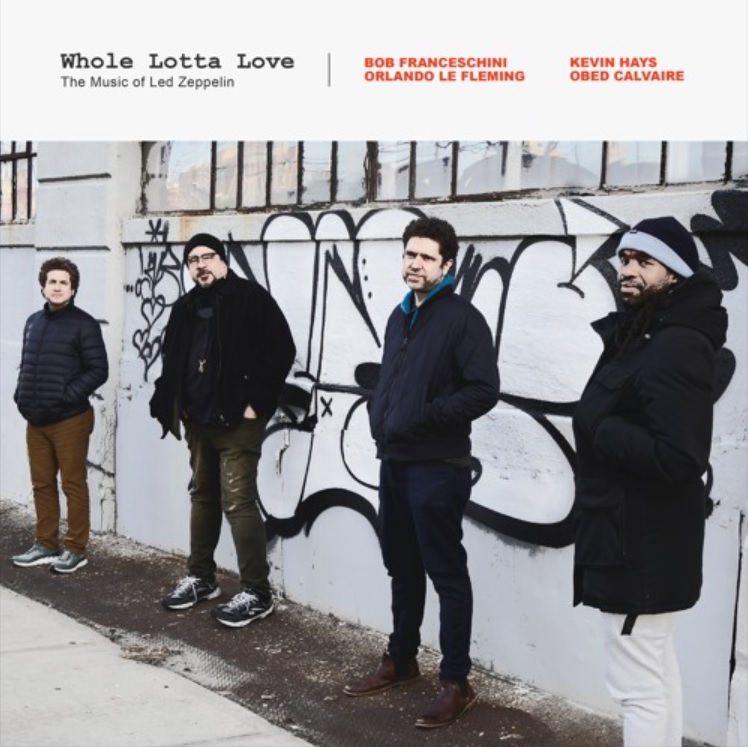 Grammy Award-winning jazz pianist, composer, and singer/songwriter Kevin Hays, is internationally recognized as one of the most original and compelling musicians of his generation. His many recordings have received critical acclaim from The New York Times, Downbeat Magazine and Jazz Times, as well as the “Coup de Coeur” award from the Académie Charles Cros (France). Kevin has also appeared on numerous albums as a guest artist, recording with Chris Potter, Bill Stewart, Joshua Redman, Jeff Ballard, Nicholas Payton, and Al Foster, among many others. Notable collaborations include a piano duo project with Brad Mehldau (Modern Music – Nonesuch), world tours with James Taylor, Sonny Rollins, John Scofield, Joe Henderson, and Roy Haynes.

Among the most proficient and accomplished bassists in the field of contemporary jazz, Orlando le Fleming’s virtuoso technique, boundless creativity and powerful beat are those of a musician who has found himself, humbly, occupying a space in the uppermost stratum of American improvised music. Originally from the UK, he moved to New York in 2003 and joined Jane Monheit’s band, consequently sharing the bass duties on her 2004 release Taking a Chance on Love with Ron Carter and Christian McBride; the year following, he recorded with jazz legend Jimmy Cobb on his Marsalis Music Honors release. In the years since, leaders as diverse as Branford Marsalis, Joey Calderazzo, Kurt Rosenwinkel, Bill Charlap, Billy Cobham, Seamus Blake, Jeff “Tain” Watts, and David Sanchez have relied on le Fleming’s firm beat and eloquent counterpoint to propel their rhythm sections forward. More recently, he accompanied Tony-winning vocalist Leslie Odom, Jr, and in 2020 released Romantic Funk’s second album – The Unfamiliar, and also a new OWL Trio record featuring the virtuoso vocalist, Kurt Elling.