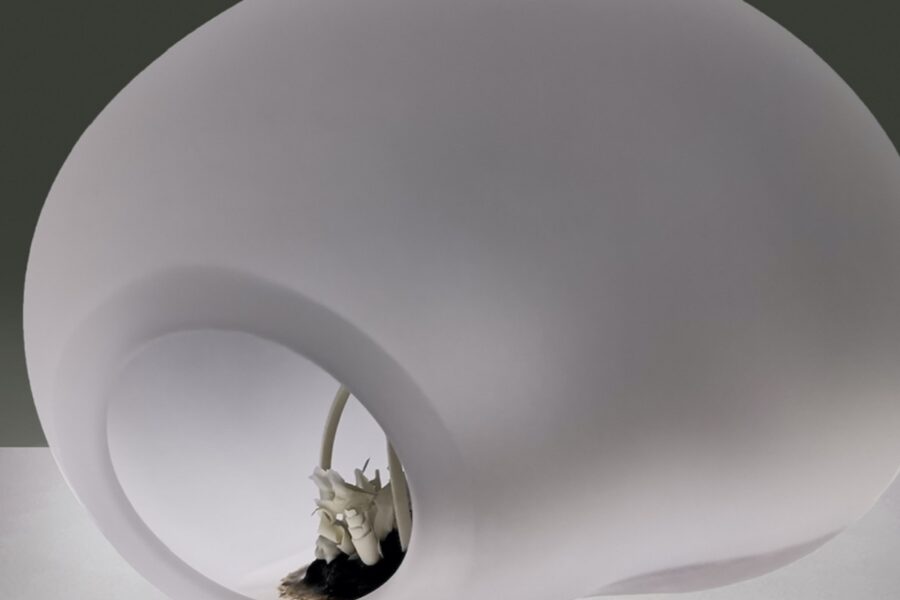 The project of curators Kay Aplin and Joseph Young explores international collaboration and the possibilities of making work that connects two very distinct and seemingly very different cultures and artistic disciplines, the UK and China.

The two cultures are being studied under the Buddhist concept INTERBEING, by stressing similarities rather than the distance. The project aims to foster and encourage a deeper understanding between countries. The hope is to open up new ways of viewing and listening as well as giving artists the chance to expand their practice through dialogue with their peers.

In concrete terms, sound artists both from China and the UK have been selected  to develop work in collaboration with ceramic artists through remote residencies.

Joseph Young, a Sound Artist himself, tells us more: “Both Ceramics and Sound Art work on a process of alchemy, whereby the raw material, be it clay or noise, is transformed into an art object that can captivate our eyes or ears. When you start to explore the connections between these two very different materials, it opens up the possibility for a new way of seeing and hearing the world around us and the many synergies between the material and immaterial, the object and the sound object.” 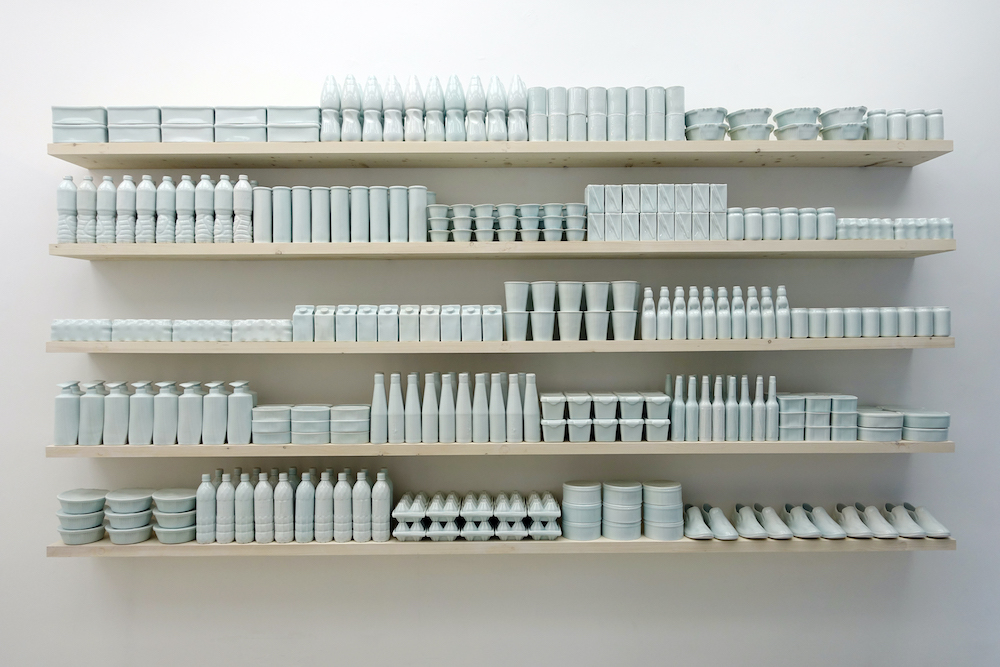 Two UK based artists, award-winning composer and sound artist Emily Peasgood and social artist and founder of the Empty Shops Network Dan Thompson, will produce sound-based works in collaboration with their ceramic artist counterparts Annie Lai-Kuen Wan & Lau Yat Wai who are both represented by the Karin Weber Gallery, Hong Kong. The remote residencies will explore the de-colonialisation of a museum collection through creative responses both to its Chinoiserie collection and to the architecture of Quex House itself. 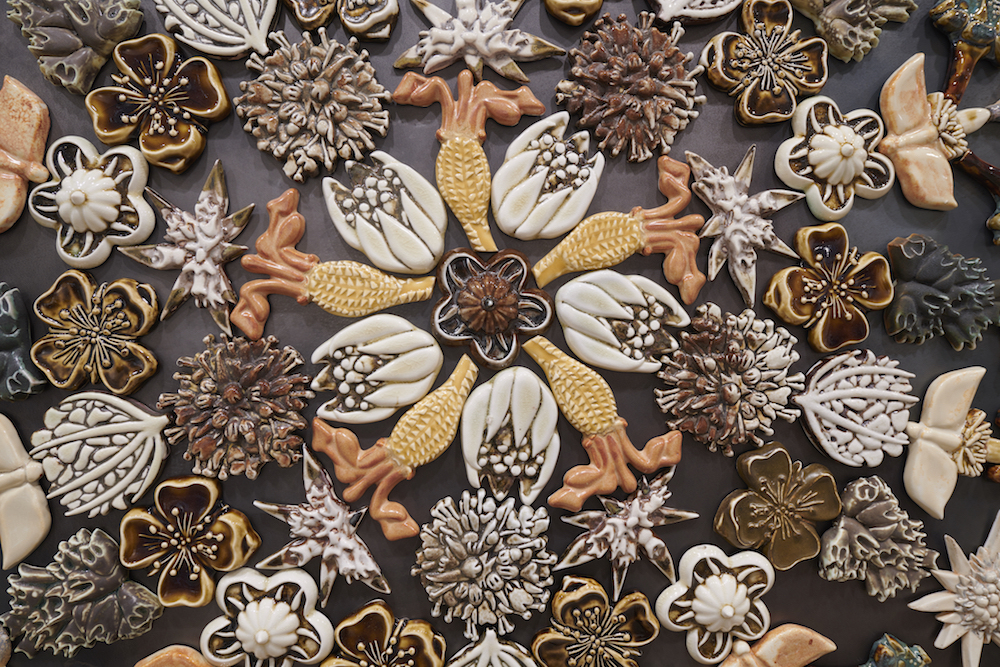 This is a (now) remote residency for five UK ceramic artists with Jingdezhen Ceramic Institute (JCI) in China who will be collaborating with five Chinese sound artists. The resulting collaborations made with the artists will be exhibited in a film produced by Roswitha Chesher featuring the sound artists’ works as the soundtrack.

Sound artist Joseph Young will work with a Tai Chi master and a Tai Chi community group at London Chinese Community Centre (CCC) to produce an artist film Listening Hands, made in collaboration with filmmaker Roswitha Chesher. It will feature sounds recorded on location in southern China in an exploration of the Tai Chi movement technique. The film will premiere at CCC on Silver Sunday (3 Oct) and will be available on The Ceramic House website. 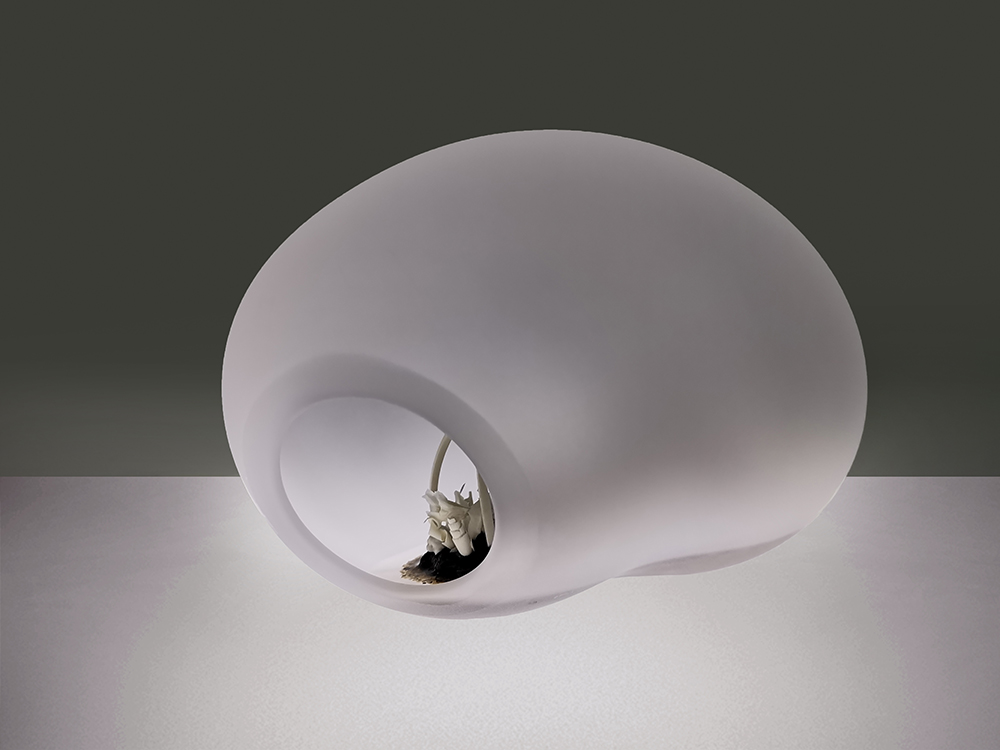 As part of The Ceramic House exhibition, Emptiness is Form, short sound performances will be streamed weekly to showcase the work of the Chinese and Hong Kong sound artists, direct from their studios. Some of the artists use field recordings in their work, others use objects and digital processing, what unites them all is a fascination with listening, an experimental approach to composition and an openness to collaboration.

The sound works created during the two sets of residencies, along with the soundtrack to Young’s film, will be released at the end of the INTERBEING project in a digital album, produced in collaboration with Aural Detritus Concert Series. 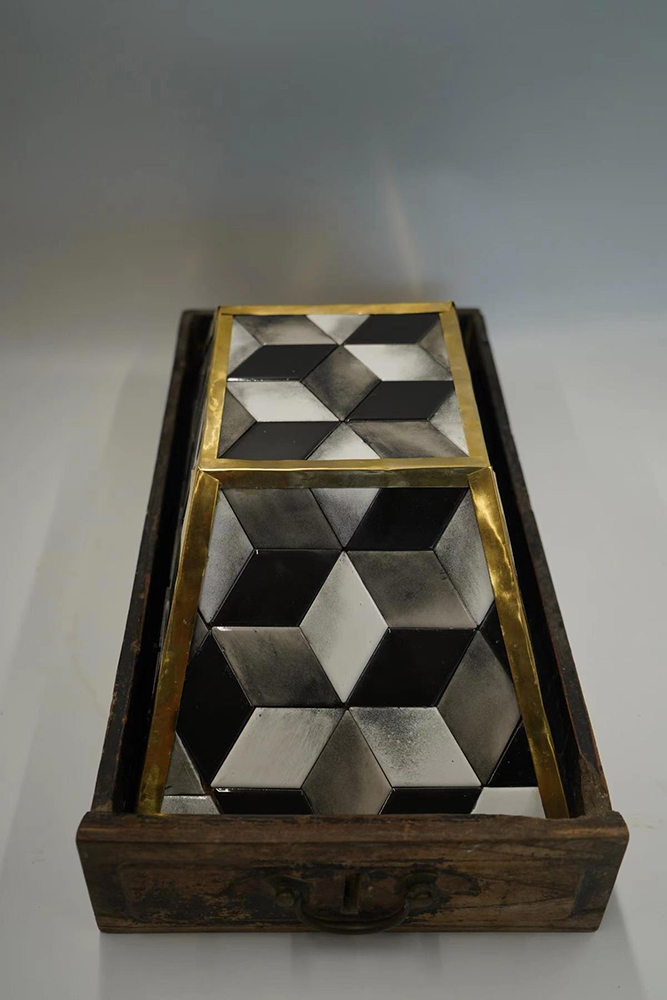 INTERBEING: Neither Increasing Nor Decreasing

In September, Chiddingstone Castle, in collaboration with The Ceramic House, hosts a virtual exhibition, Neither Increasing Nor Decreasing, pairing art works by established Chinese ceramic artists selected by Shanghai Academy of Fine Art with objects from the castle’s Buddhist Collection.