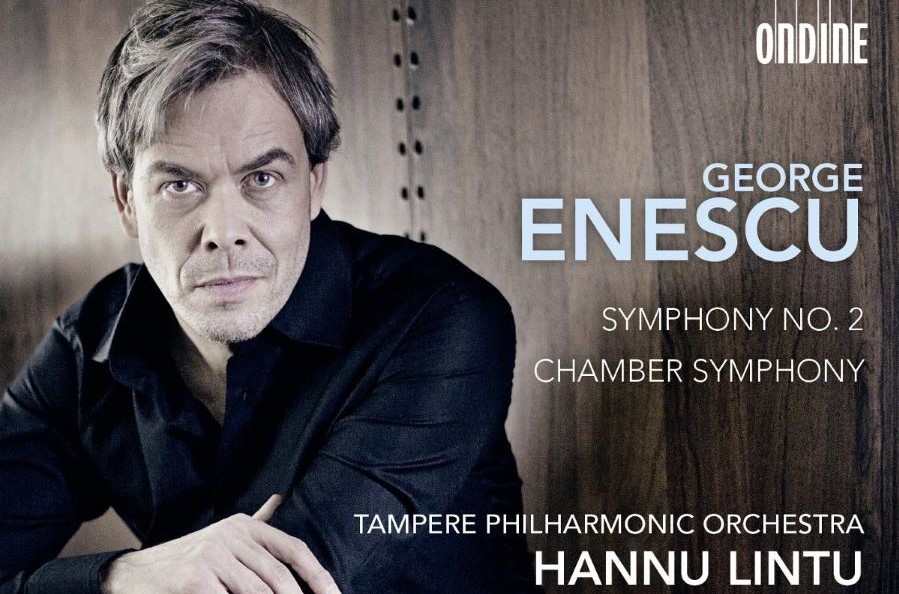 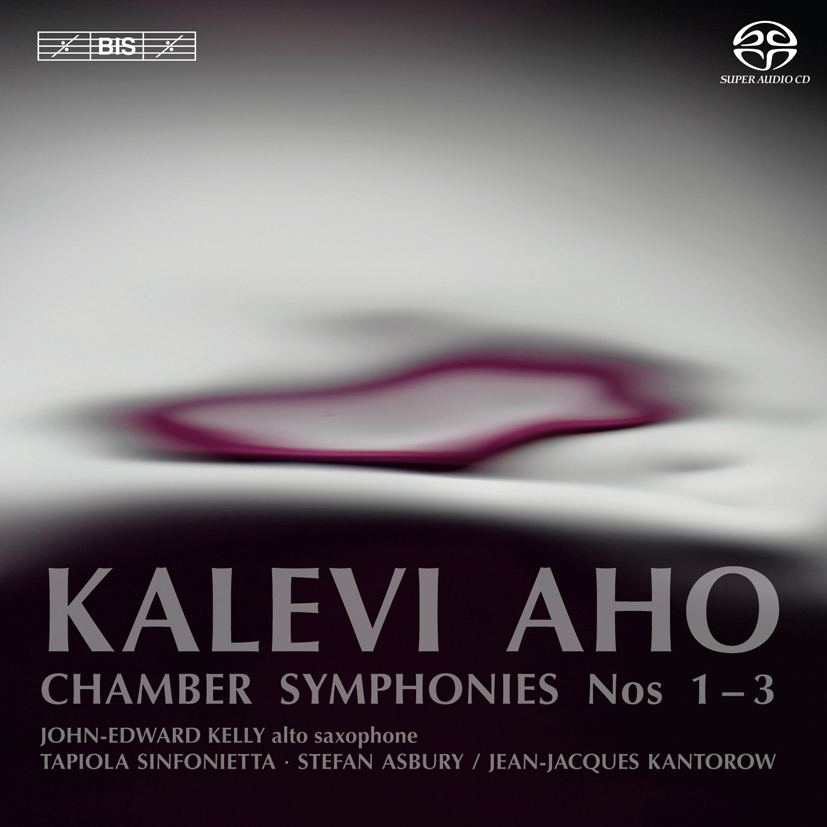 Aho, if rhythmic playfulness and sonic considerations are in focus; Eunescu if thematic developments and transformations are objects of musical temptation. Aho’s Chamber symphonies are easier to apprehend, more virtuosic, more clear-cut in form; Enescu’s Chamber symphony is more complex, more challenging, but first and foremost emphasizing fusion of ideas like his 50 minute Second symphony from 1914, also included in this album. 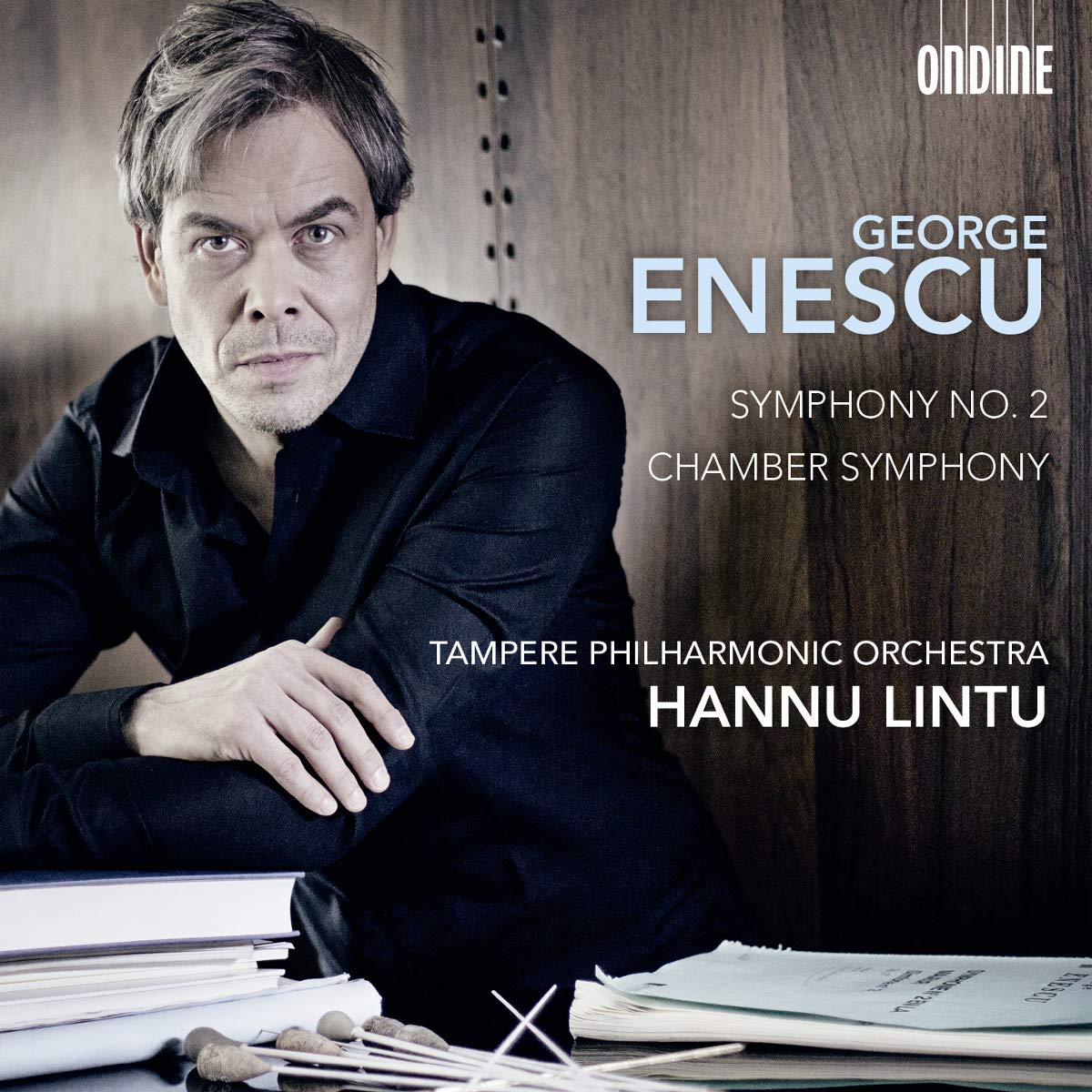 As I happen to own two copies of these discs, I wondered to whom I could give them, for him or her to enjoy great orchestral music from the 20th century. I knew no one. In a way, it’s a pity. In a way, it doesn’t matter. If I had energy to persuade someone to try this largely unexplored music, I’d recommend Aho’s Chamber symphonies, mainly because it offers its own ambiquities and lacks the complexity of the early 20th century modernism. That’s why Aho.

But personally I don’t mind the complexity of the early 20th century modernism at all. On the contrary.