At the threshold of beauty, science and art collaborate. Edgar Varese. 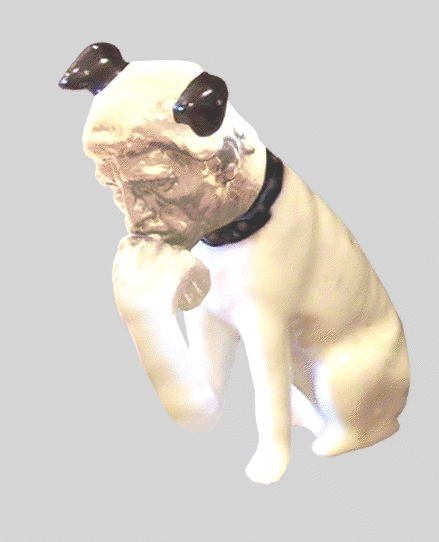 The practical world is divided into what is Fine, and what is Useful.

“Fine” refers to things that are appreciated for their imaginative, aesthetic, or intellectual content. “Useful” is concerned with the skills and methods of making something, ie. it comes close to what we nowadays call technique or technology. In our time, a sharp difference is typically made between the two, technology unilaterally being seen in the light of its instrumental role. There was a time, however, when engineers wanted to be regarded as artists of the best kind, and their products were placed next to other works of art in museums. Chinese  civil servants at the 11th century were asked to prove their cultivation by engaging in landscape painting, or writing calligraphy poems.  Originally technology owes as much to Fine arts than it owes to science.

Inner-Magazine does not deal with art and technology as mutually exclusive; rather, we see them as an expression of one and the same thing: creativity of human thought and imagination. From Leonardo da Vinci’s famous mechanical drawings to all-embracing works of the Bauhaus design house, both sides are present and often linked to each other in ways that aren’t self-evident. 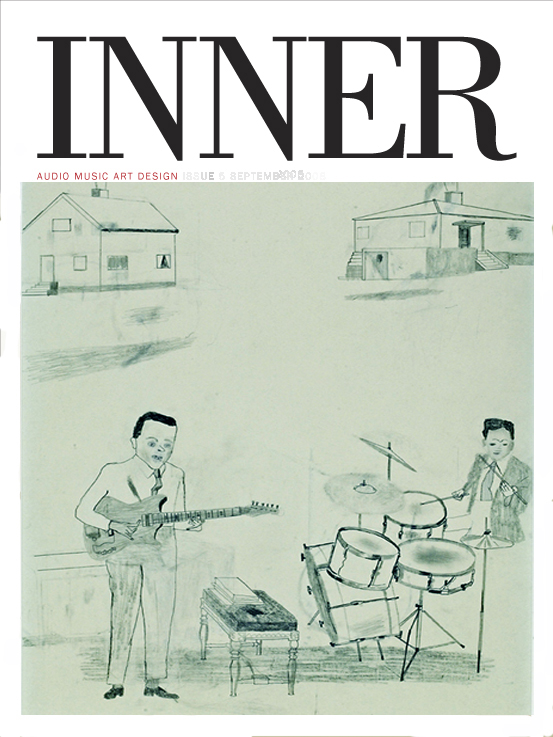 Music is one of the finest things in life. For some it’s the highest of all arts. Music is often present in the works of visual artists, and not an insignificant number of artists use music as a catalyst in their creative processes.

Compared to other arts, music appears to be more intimately connected to technology, not least because last century technology was made widely available to reproduce music irrespective of the time and place of the original event changing deeply the way music is consumed and experienced nowadays. However, there is more to recorded music than simply acoustically imitating a live performance. Recordings allow composers and musicians to express themselves in ways not possible in a live concert. Through the recordings, the listener is put in an intimate and pure relationship with the music itself and the will of its performer(s), stripped from extra-musical distractions. In short, recorded music is an art of its own, and while not ignoring live performances, Inner-Magazine covers all aspects of recorded music from unforgettable recordings to discographies, and to interviews of musicians, composers and people who work for the recording industry. 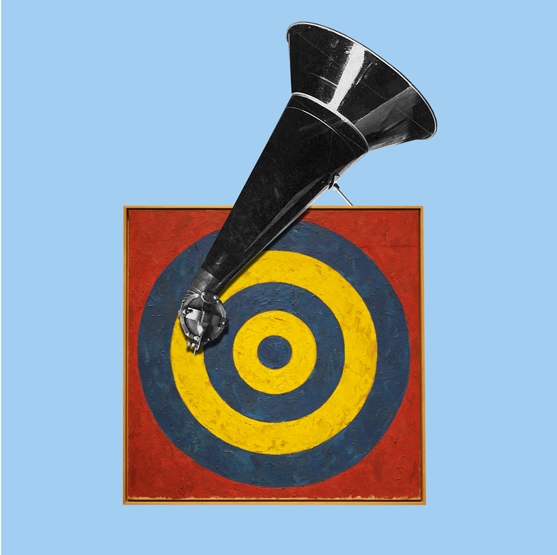 Audiophilia is the art of making, by technological means, best out of reproduced music in a domestic environment. It is by manipulating sophisticated playback systems that the unique and abstract experience of listening to records is elevated to its highest level. That is why we write about technology that enables retrieving ultimate pleasure from valuable record collections, including in-depth reviews of high-end components and systems, vintage gear, events and people working for the industry.

Here too, it would be a fundamental mistake to confine oneself to the narrow instrumental value of the audio technology. Audiophilia is a such a unique inter-disciplinary sub-culture of passionate people that it provides a splendid opportunity to study (male) emotional response towards technology as well a wide variety of technology-related social and cultural issues.

No reviewer can give a fully objective view of a component no matter how meticulously the reference gear has been chosen; no matter which measurements are taken (some are useful) or which music samples (linear notes) have been used; no matter how much information is given on the listening room etc. There are simply too many exogenous variables in the equation.

For us at Inner-Magazines, the best method to ensure that reviews and articles communicate some objective content is to make sure that the reviewers are experienced enough so that they know to place the device under focus in the context both sonically and supply-wise, and that the subjective evaluations are written with clarity and substance.

Jaakko Eräpuu
A professional audio/music journalist with a developed preference for non-mainstream audio/music.

Petri Kuljuntausta
An internationally acclaimed sound-artist, instrumentalist and keeper of the Nordic’s only gallery for sound-art.

Antti Metsänkylä
An ethnologist and a connoisseur of classic music, known for his collections of records, scores and music books.

Norway
Lars Torressen
An architect, audiophile, but occasionally also a lute-maker/player. Loves to make his own gear.