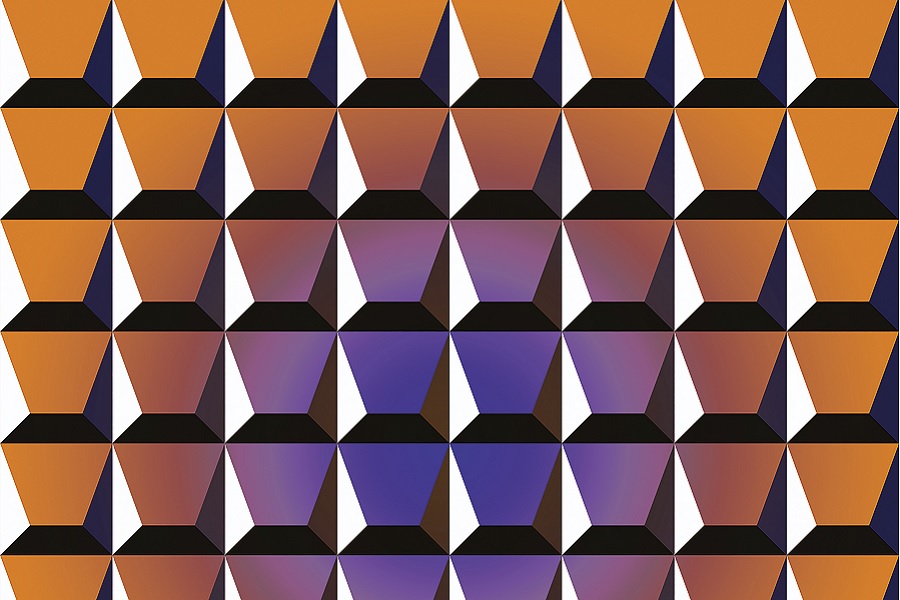 The purpose is to study, in the purpose-built studio and through no-composed scores, the sound of vibrating metal and wood, wire and skin.

The instruments featuring on the album include, among other, the old Italian vibraphone and the vintage Bechstein piano, as well the crystalline trumpet of ECM artist Mathias Eick (Norway). The final polish to their work, in terms of mixing and mastering , was given at London Miloco Studios by Phil Brown (Led Zeppelin, Bowie, Talk Talk) and Bob Ludwig (Hendrix, McCartney, Queen, Daft Punk). 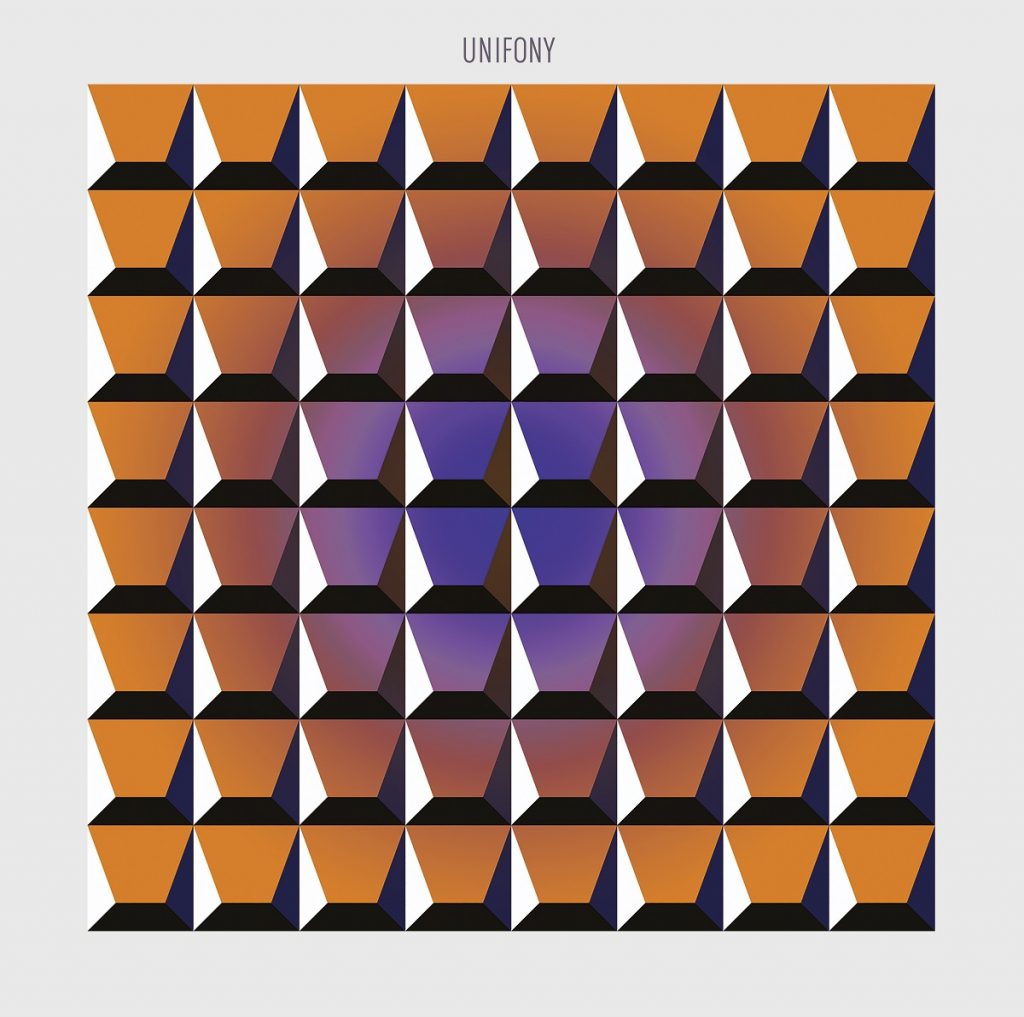 The music conjures space, suggests experiences and scenes the way all good cinematic music does, yet never forces the listener into one single set of meanings or feelings.

The result is worth attentive listening. The makers describe their fragmentary music  based on fleeting ideas ”spontaneous” and ”precise”, and that’s a fairly telling description. The listener senses that the musicians were inspired by the sound of the instruments themselves, “a timbral approach that resonated with both the layered minimalism of Eggersman and Borger’s devotion to sound”, as they put it.

Though the tracks are grounded in small moments of inspiration (some coalesced in a single take), they avoid arbitrariness and amorphousness. The well-developed form and bright sheen are achieved through technical prowess of the project’s contributors.

The music conjures space, suggests experiences and scenes the way all good cinematic music does, yet never forces the listener into one single set of meanings or feelings. 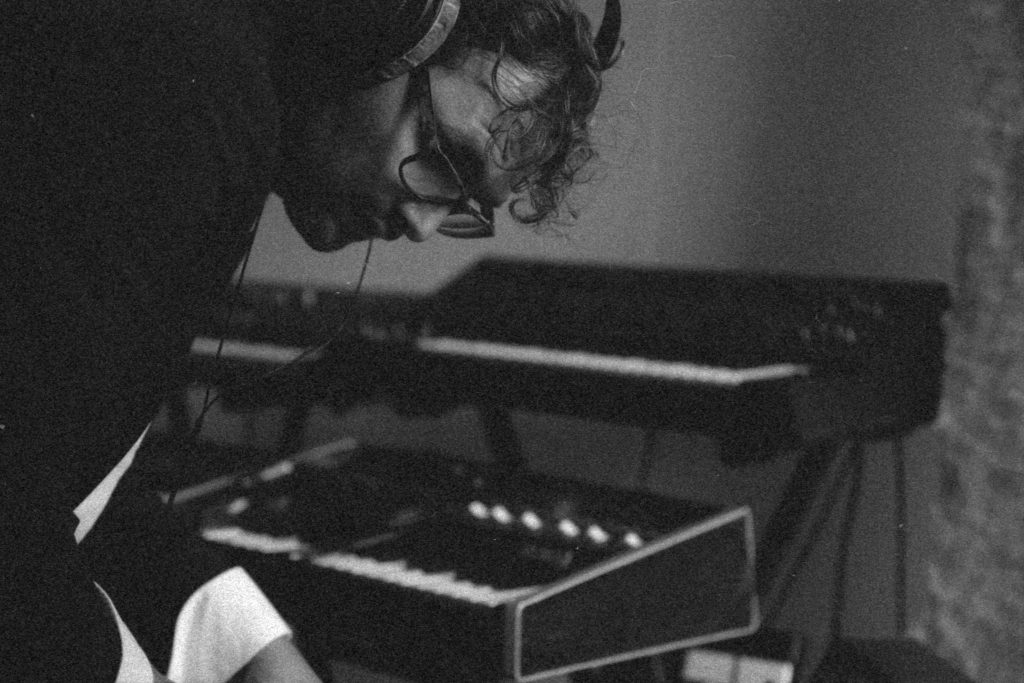 “It’s minimal. It has lots of organic and analog elements, and leaves room for listeners to wander off on their own paths,” Eggersman explains.

The results are lush, enigmatic, imaginative and emotional. It’s ambient and cinematic, drawing inspiration from post-rock to contemporary classical compositions.

“Despite all the technical refinement and complex audio finessing, the way the music connected those making it and those hearing it shines through in the recording.” I have no problem with that statement. 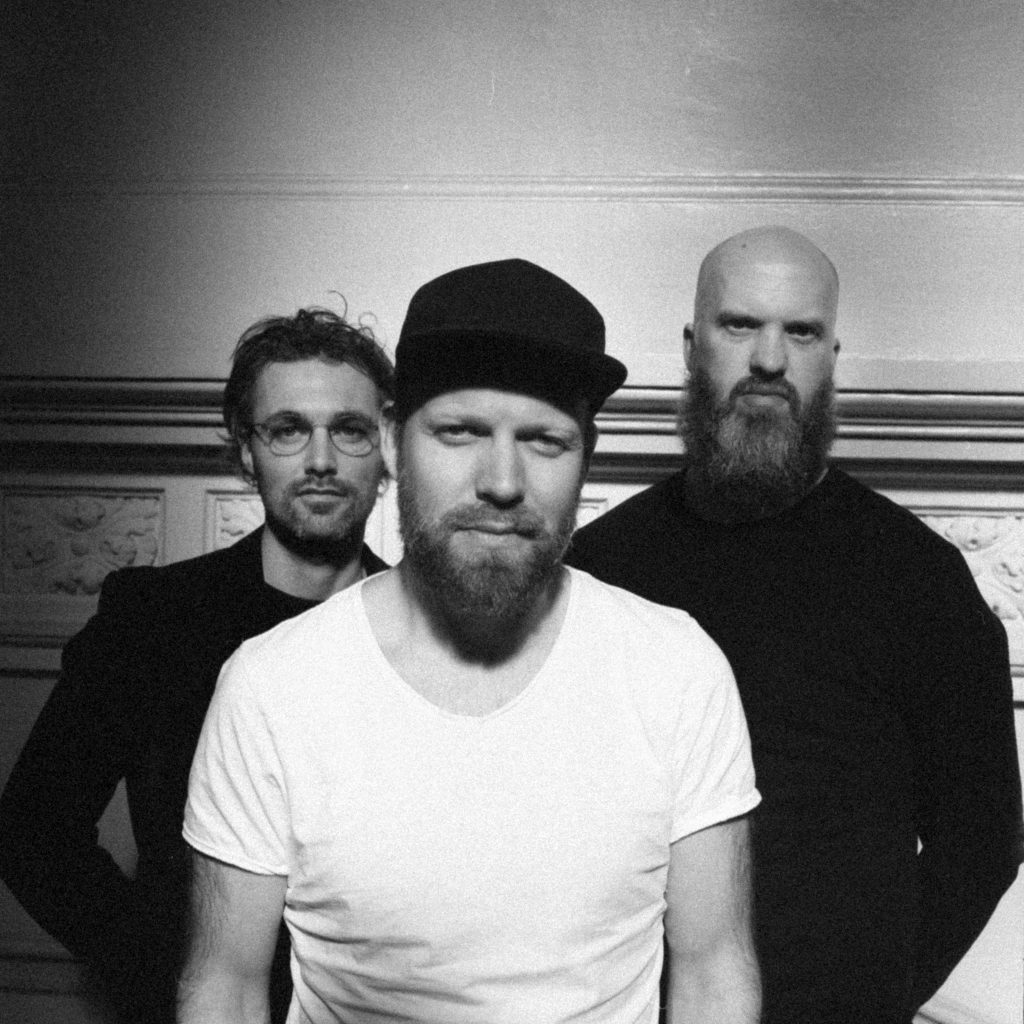 “In that moment of recording, we really connect,” reflects Eggersman. “We might do another take, but we’ve already done the work; half of the song was unknown before we put it on tape. Now it has a form and a feeling. We have no idea where it will go when we press record, but what emerges is something we could never have done alone, and we both fett a kind of renewal. Something beautiful came out of that. It really fulfilled us.”