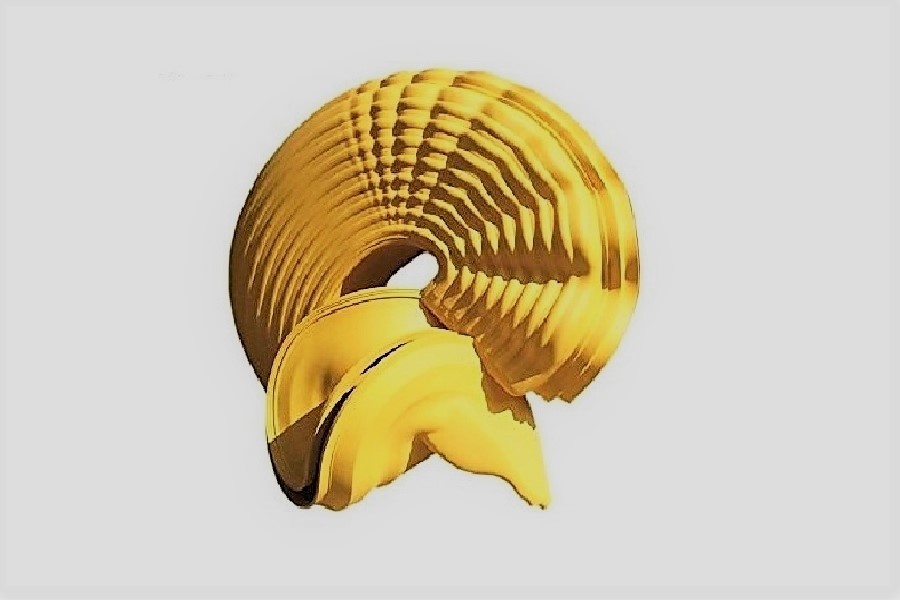 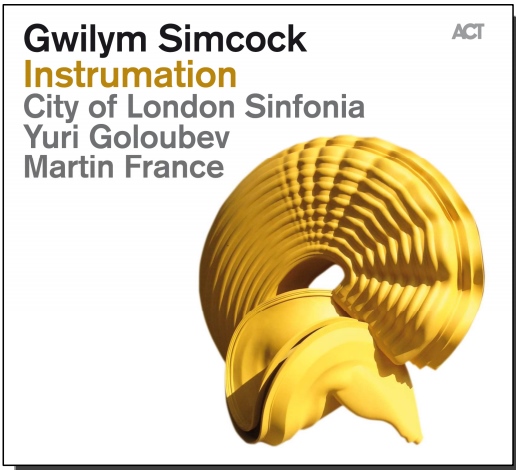 “X with a symphony orchestra”, where X stands for a musician or musicians who do not standardly perform with a symphony orchestra, is a genre with a long tradition in the history of non-classic music. Given that the end-result has often been far from a happy one – corny and unnatural to say the least – mixing with a classical orchestra must be one of the toughest genres in music.

The British pianist and composer Gwilym Simcock is known as working in both jazz and classical music, and often blurring the boundaries of the two. That may explain why Gwilym Simcock’s Instrumation is miles from being the worst example of the genre.

The material on the album is devided into two wholes.

The first half presents a piece called “Move!” – music that Simcock originally wrote for solo piano (himself) and City of London Sinfonia. For the recording purposes and final outcome, the piece (piano concerto?) was completed with a small jazz ensemble (double bass, drums, guitar) to “enhance the rhythmic aspect of the music”. The three movements are connected with elaborated solo interludes.

All in all, the music is sufficiently complex and non-intuitive to possess obvious qualities. The performance both by Simcock himself and his background team deserves nothing but superlatives. Yet, somewhere deep down …

Simcock’s melodically and harmonically rich music sounds, despite the accompaniment of the large orchestra, “jazzy”. In the same vein, the music often appears as improvised even though it’s “through-composed”. All in all, the music is sufficiently complex and non-intuitive to possess obvious qualities. The performance both by Simcock himself and his background team deserves nothing but superlatives. Yet, somewhere deep down I couldn’t avoid the feeling that whenever the orchestra joined the piano and the rhythm group, with a varying number of instruments, the music slightly looses its glamour and intensity, as if the two nonetheless were not meant to be together. The same old problem, albeit in a significantly milder form.

The above impression could have something to do with sound (mixing) too: in the linear notes Simcock mentions challenges faced in balancing the piano and the orchestra. On the other hand, the sound of the piano and other instruments of the jazz group are of the high ACT quality, as exemplified by other compositions on the album such as “Simple Tales”, originally a commission for a classical piano trio (violin, cello and piano) but here augmented with bass and drums. The tunes may be more “conventional” but the music is not minor.