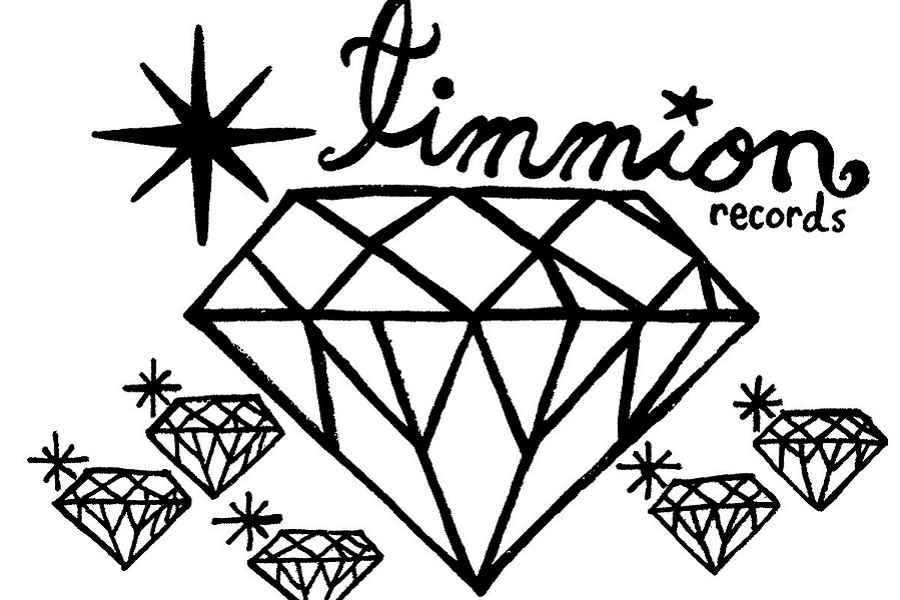 They’re everywhere. New labels, new pressing facilities, new factories, cutting services and an almost endless number of record labels focusing solely on vinyl. Not that long ago the world was different in this respect. However, there were pioneers who believed in vinyl long before others. One of them is Timmion Records.

The label has been successfully cultivating a steadily growing worldwide fan base of music lovers and beat fiends reaching from influencers in the Californian rare soul scene all the way to the shores of Japan. 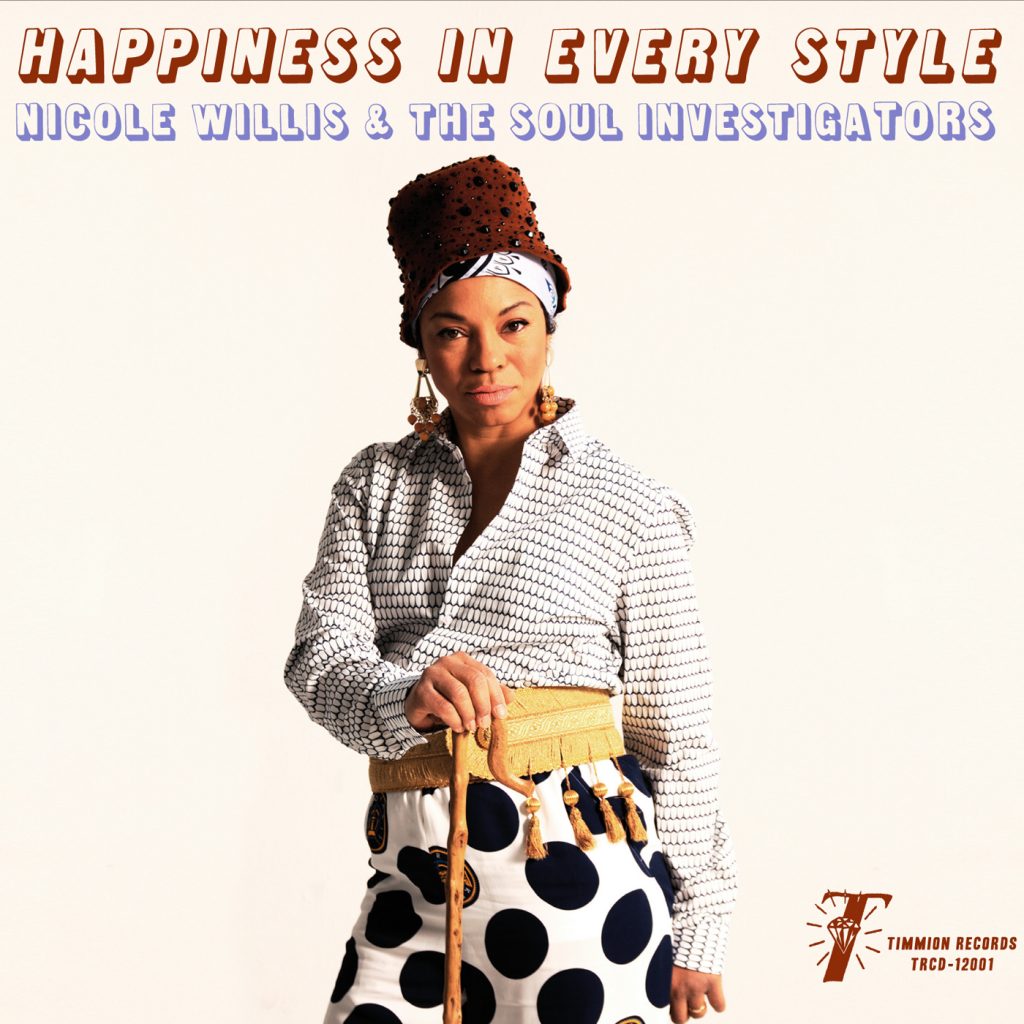 Until today Timmion has published over 50 different single and album releases, most well known of which are albums for US born singer Nicole Willis (Nicole Willis’ ”Keep Reaching Up” featured on Barack Obama’s Spotify list), two albums for the Californian soul duo Myron & E (also put out by the renowned hip hop/strange gear label Stones Throw), and one for the unsung master of New Orleans deep soul Willie West (also under the label Light In The Attic).

Willie West’s ballad ”The Devil Gives Me Everything” became a hit among the lowrider soul crowd in southern California.

In addition, Timmion has delivered some vintage and unreleased gems by the Honey B’s, O.C. Tolbert, and the irresistible ”Deep Shadows” album by Little Ann from late 1960’s Detroit. Apart from prime soul music, Timmion has ventured into folk, popcorn r&b, and most recently to soul jazz.

”Whatever Timmion will be up to in the future, will surely be soulful, beautifully unrefined, and slightly out of the box.”

And it will always be on vinyl! 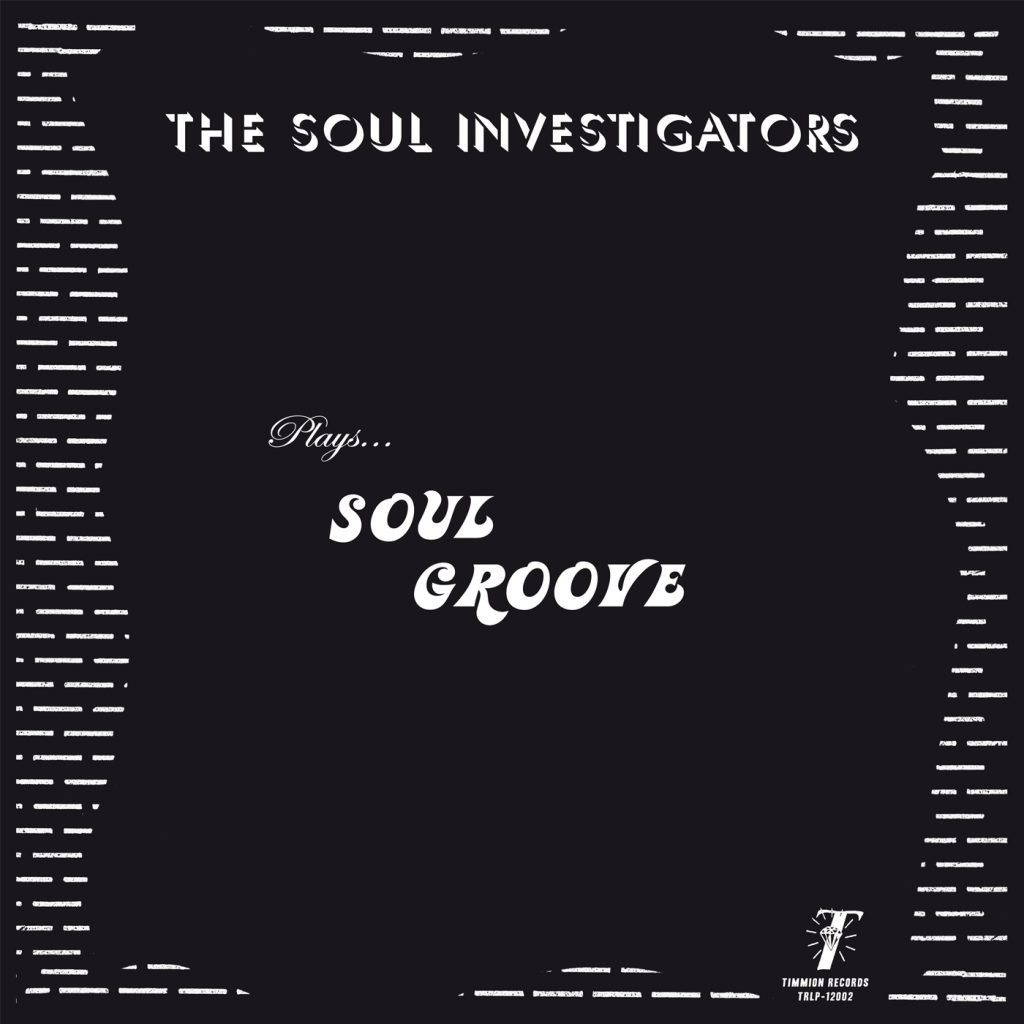 The firm consists of one main record label, various sublabels, a recording studio and a facility for cutting vinyl masters.

Unlike some of the competitors, Timmion Records is able to cut the record on a vinyl directly from the analog master tape without using the digitally delayed signal for the actual cutting.

Timmion’s cutting lathe is Neumann VMS-70, a system that weighs about 300 kg. The digital control unit is the CBS from the 1970s. The signal is amplified with Neumann SAL-74 -pre- and power amps. The system is completed with the Neumann SP-79 master console with a Neumannin EQ and compressor, Ortofon STL 732 limitter and tube-based Pulteq EQ 1. The cutter head is Neumann SX-74 with the Helium cooled (to avoid over-heating) Transco Recording cutting cartridge/stylus. 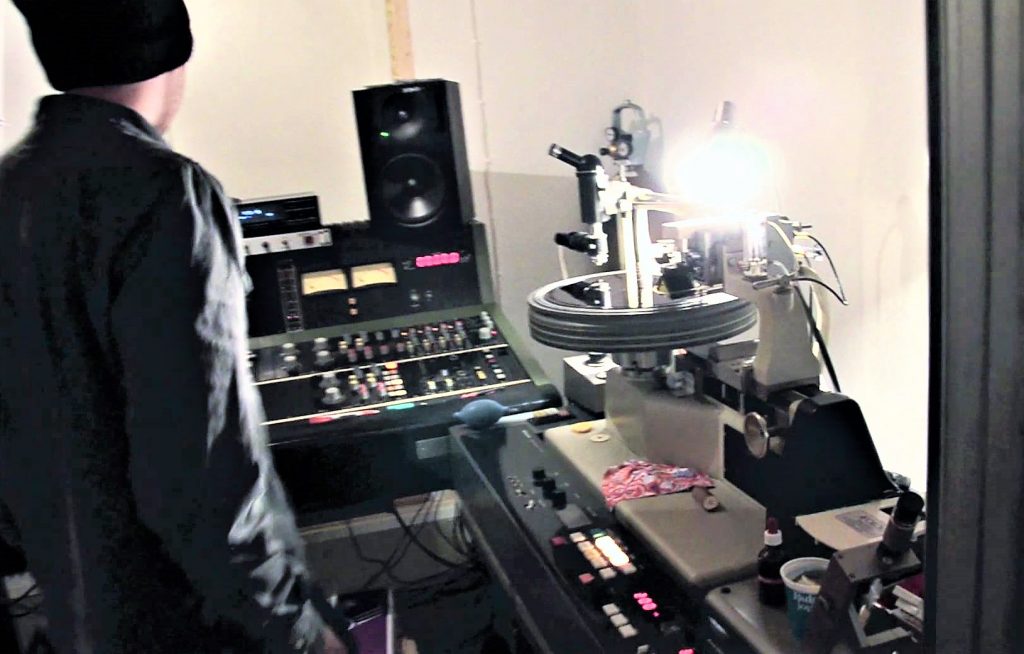 Unlike some of the competitors, Timmion Records is able to cut the record on a vinyl directly from the analog master tape without using the digitally delayed signal for the actual cutting.

To this end, Timmion’s Studer A 80 ¼” reel-to-reel tape recorder sports both preview and playback heads. The preview signal determines the groove density (the head speed) and the playback signal (phase and amplitude) will actually be cut on the master disc.

If the vinyl is to be cut from a digital master file, then Timmion uses one of the “best-sounding DA converters” on the signal path: Universal Audio 2192 D/A Converter. 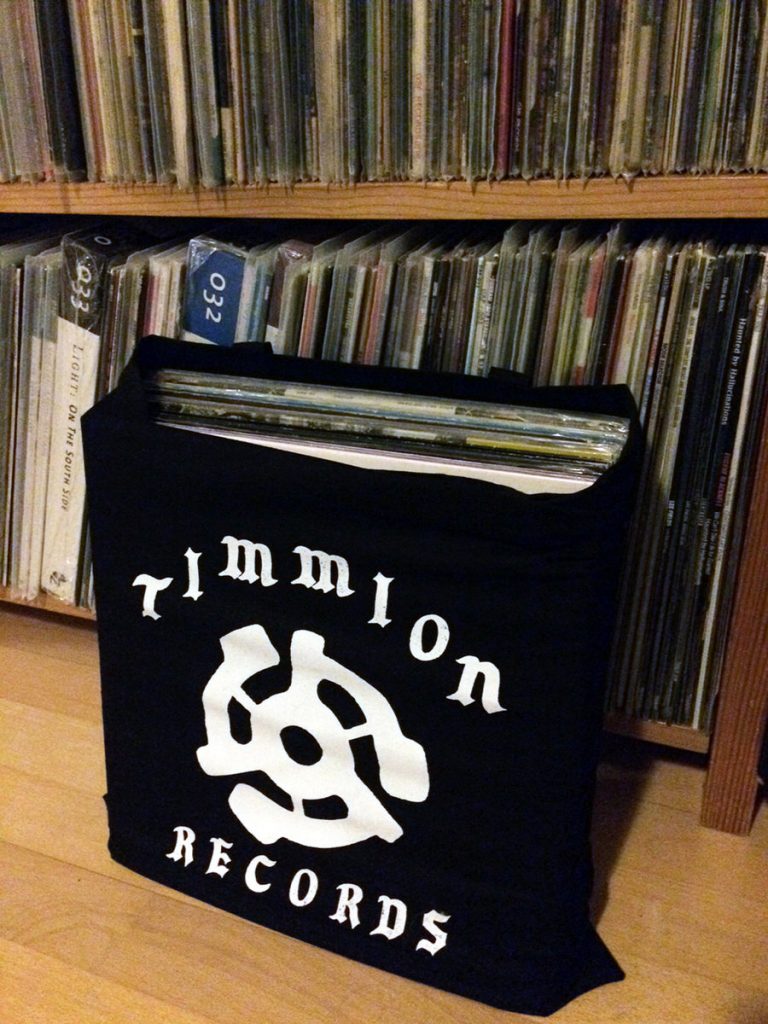