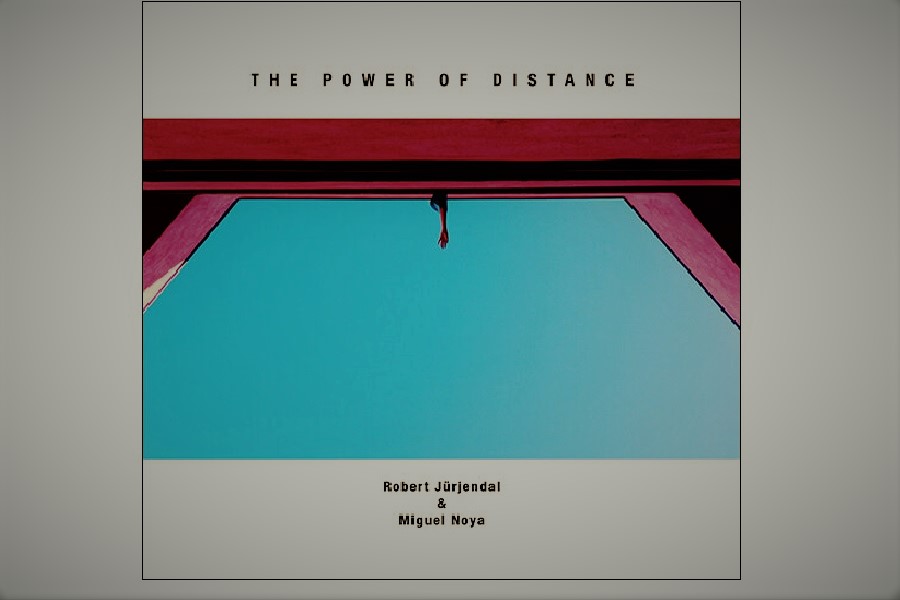 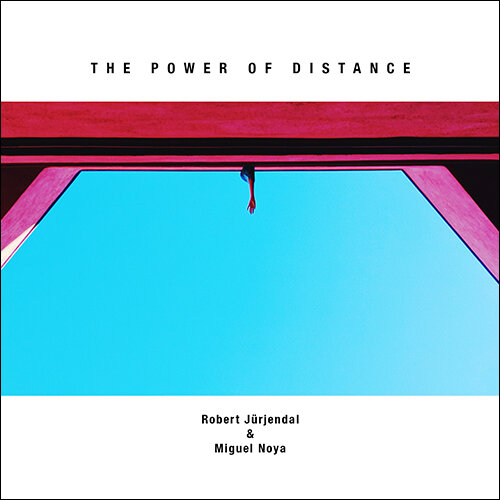 Meanwhile in rural Estonia, guitar stylist, Robert Jürjendal was quietly creating exotic, swirling soundscapes that defy description but leave one satisfied in a Fripp/Eno kind of way (he studied with the master himself in the School of Crafty Guitarists).

The collaboration of Noya and Jürjendal yields a blended fusion as energizing as it is hypnotic – a new progressive ambient classic album two lifetimes in the making. The result is described as “expansive and exhilarating”. Based on quick listening that’s precisely how it sounds. Powerful and responsive at the same time. Literally drawing the best from two worlds. Check out this fruitful encounter! 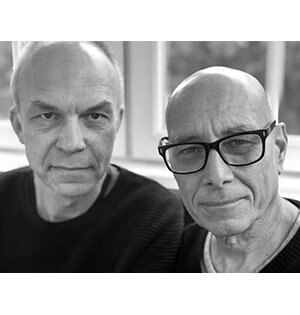