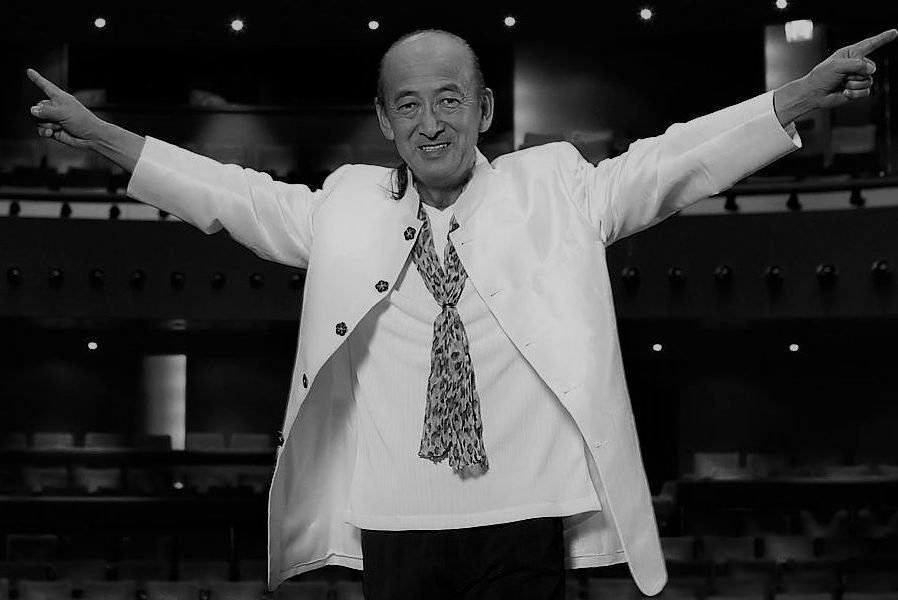 No longer with us

Who in this hobby could have avoided hearing the name of Ken Ishiwata? Hardly anybody. He was widely known and highly regarded. But what was he? Was he a legend?

No doubt many would not hesitate to call him a legend, a legendary figure, and if anybody deserved the designation, it would probably be Ken Ishiwata. Yet I would refrain from calling him a legend, first because in audio the term suffers from severe inflation, plus, as I  understand it, to become a legend preconditions time. So I’d rather let time pass and wait until all aspects of the legend unfold, and we’ll be in the better position to fully appreciate his influence on the highend sound reproduction.

A guru then? I’m sure many regarded him as a guru, the one who imparts initiation, but again, there are reasons for being cautious about using this appellation either. First, gurus in audio are often known for what they’ve actually designed and built, while Ishiwata’s overall approach to design and engineering was more of the conceptual kind; he shared his vision, gave orders and saw to it that implementation went as he willed before signing the designs. He was the one who had the knowledge and wisdom, the inventor, rather than a traditional engineer.

Second, gurus often leave a school of thought behind them, but Ishiwata clearly didn’t. That’s because he was so committed to Marantz. And thirdly, gurus in audio are gurus because of their exceptional creations, far less frequently because of their personality. But Ishiwata’s contribution to audio business originated as much from the products he signed as from his extravagant and colorful personality.

A wizard then? If I was asked, I’d call him a true audio wizard rather than a guru or legend, a wizard who, for over 30 years, spoke extensively of his love of music, and on side created devices that carried his initials, and that thousands of hobbyists all over the world considered having a magic aura around them. Always friendly, always smiling, Ishiwata carried a veil of mystery around him. He was the miracle worker, if any. When he entered a room everybody was aware of his presence, and the rooms were soon packed of information hungry listeners. 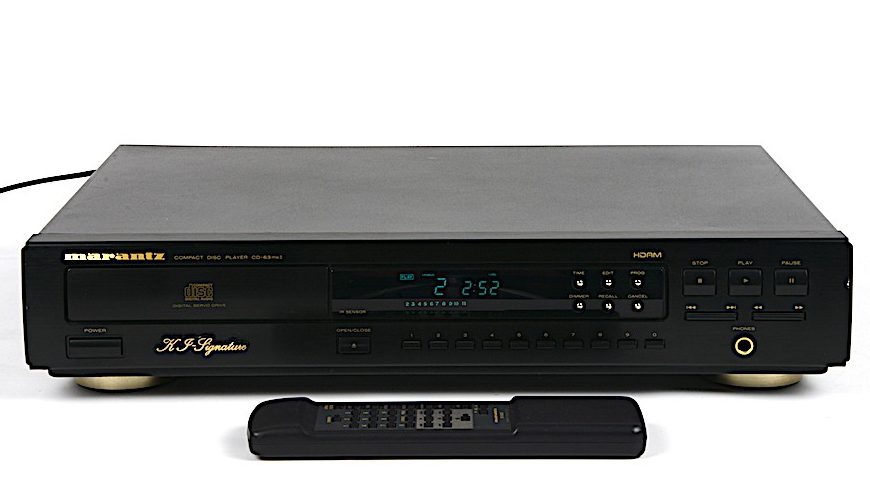 In the mid 1990s, Marantz introduced the famous affordable CD-63 CD player. Two upgraded versions soon followed: the CD-63 MkII and the CD-63 SE, the latter being the version I once owned. It had, not perhaps the most accurate CD-sound on the market, but wonderfully positive and life-affirming sound still. Most importantly, it was the CD player that for many proved, against all skepticism, that a CD player can indeed have a sound of its own. In the end of 90s I wrote a review of the CD-63SE for the local Hi-Fi magazine: within 24 hours of the moment when the review became public, the importer had sold out its stock of the CD-63SEs.

It was Ken Ishiwata who was behind the design of the CD-63SE but there was the third version of the player, called MkII Signature, that he signed personally. To the best of my knowledge, the CD-63 in all deformations was the start of Ken Ishiwata’s reputation as a some kind of magician who knew how to find exact technical solutions that significantly improved the sound of the devices. Gradually, Ken Ishiwata -labeled amplifiers (eg. PM-17 KI) and other devices began appearing from Marantz’ assembly line. In the end, Marantz’ strategy was that no new model left the factory without Ken Ishiwata’s approval.

But as said, the devices were not all. Ishiwata’s original personality was an equally important part of the whole. We all remember his spectacular and bold performances at the international HiFi fairs, his views on music, and opinions and ideas about audio that were widely shared by the hi-fi press world-wide.

Early in his career Ken Ishiwata also visited Finland, and I had the privilege of interviewing him for the press. I remember him being as good-natured and good humored, but also a little scary interviewee, who was surprised to learn how well-informed his hosts were of his work, not only the current designs but also what was to leave his design table in the near future. That only shows how rapidly and how far his reputation had hurried, and how curious hifi hobbyists were of anything he was laying his hand on, or had plans to do so.