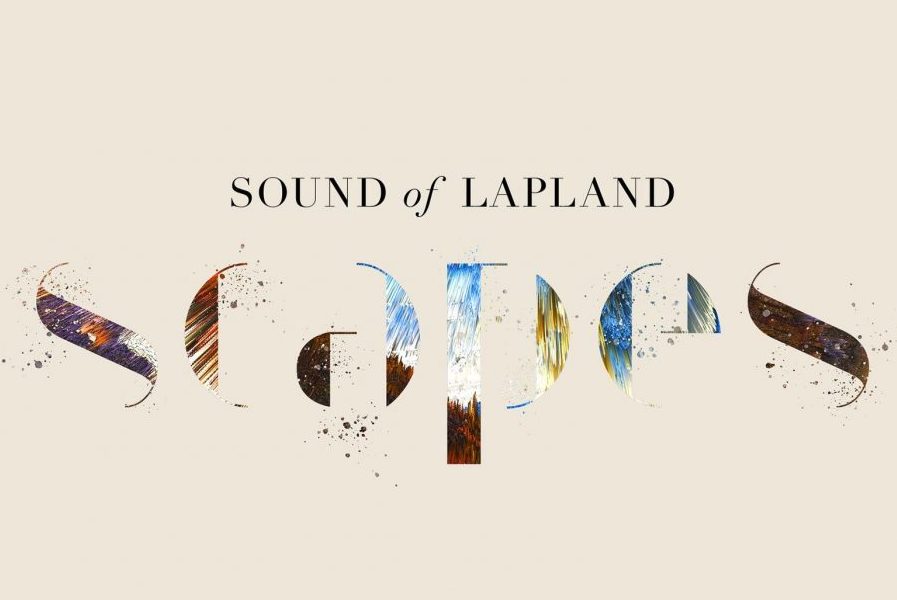 Close your eyes and just listen. What if, rather than the constant pressure of the sounds of everyday life (traffic, … ), you heard bird singing under the Midnight Sun?

The SOUND OF LAPLAND is a project that ”blurs the lines between artist, instrument and medium, exploring the natural and local soundscapes of Finland’s northernmost region”. Their belief is that sound has a remarkable effect on our thinking and behaviour.

”Just as the starry sky of the Arctic prepare for Northern Lights”, the Sound of Lapland announces that it has finally released its first album SCAPES, in order to bring the relaxing and calming effect of Finnish Lapland to people in their headphones, letting the nature itself be the main artist, accompanied by us, humans, merely just as featuring artists. 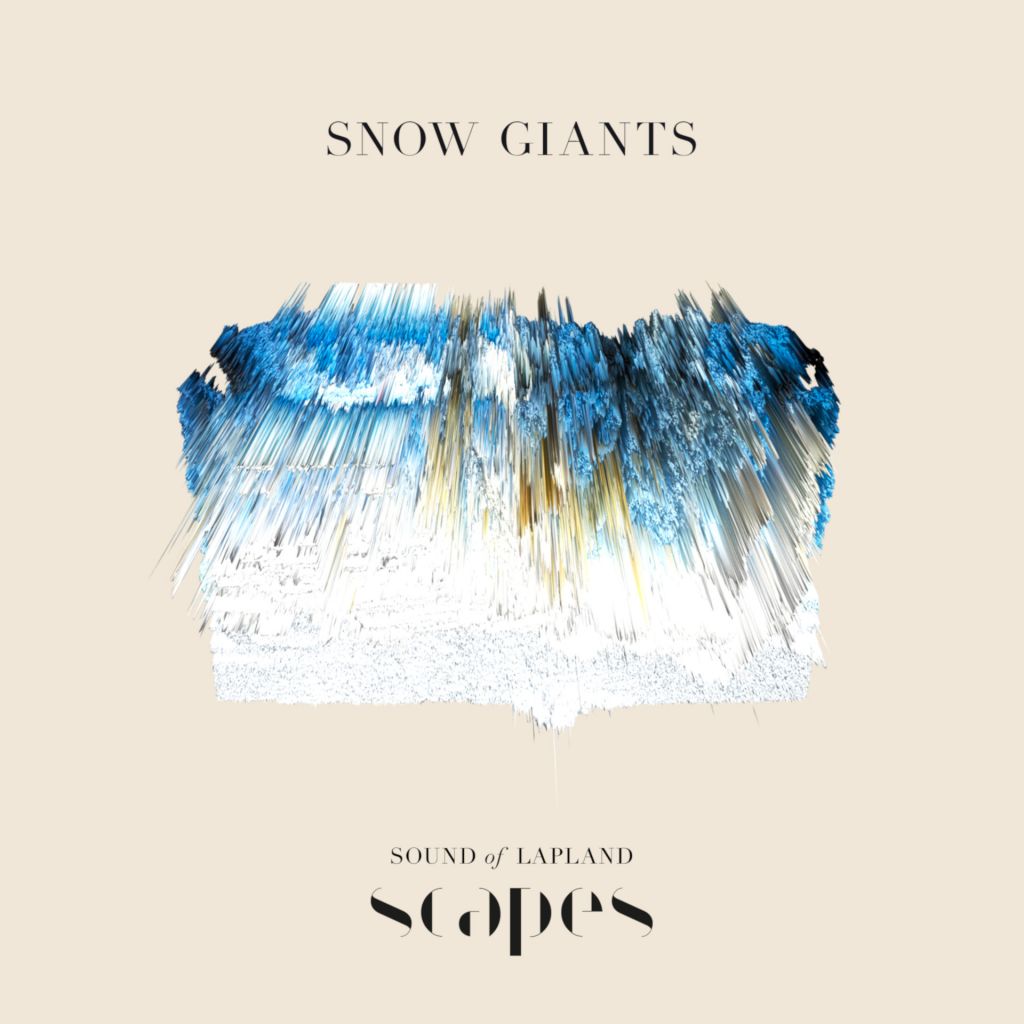 The new album contains relaxing nature sounds and ambient sounds of the Lapland life, recorded in the north of Finland. So it’s not exactly music unless one wants to interpret it in that way.  In total, eight songs – ambient soundscapes – are included reflecting the eight seasons of Finnish Lapland, from the subtle whispers of Lapland’s winds to crackling campfires and much more, punctuated with birdsong and reindeer bells.

In a broader context, SCAPES can be conceived as representing the current trend of exposing ears to small and quiet, least disturbing, and presumably advantageous sounds, whose intimacy is supposed to relax human mind and body. The net abounds such works produced by popular culture but the phenomenon is known also in the art for instance in the form of sound installations.

A sample of this is, for instance, Hans Rosenström’s sound installation “Kaiken osana” (2011-2019): a soundtrack that has been recorded on the spot using binaural technique with an artificial head, simulating genuine listening situation, and creating a strong sense of the presence of a stranger.

Rosenström’s work is part of the exhibition Touch at the EMMA art museum. The exhibition presents a curated pick of Finnish and international contemporary works from the Saastamoinen Foundation Art Collection. With the overarching theme of humanity at its core, the show delves into fundamental questions concerning the human condition and the nature of human existence. 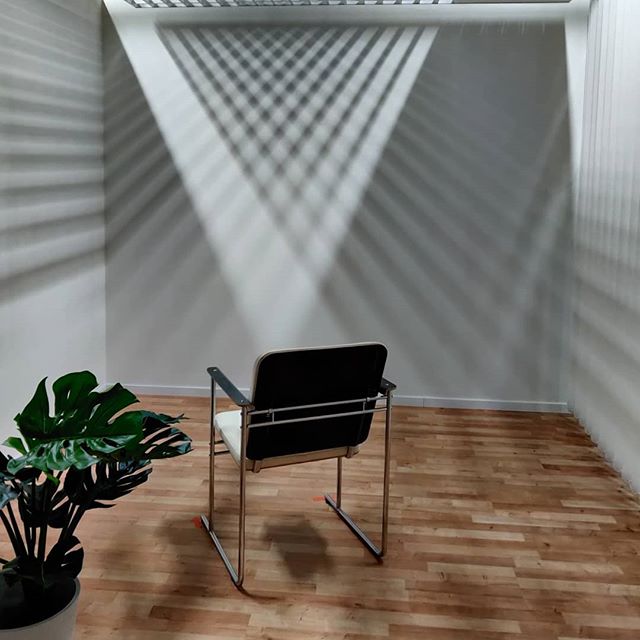 SCAPES is globally available on Spotify:

Each song also has its own piece of artwork and a dedicated video, filmed on location.