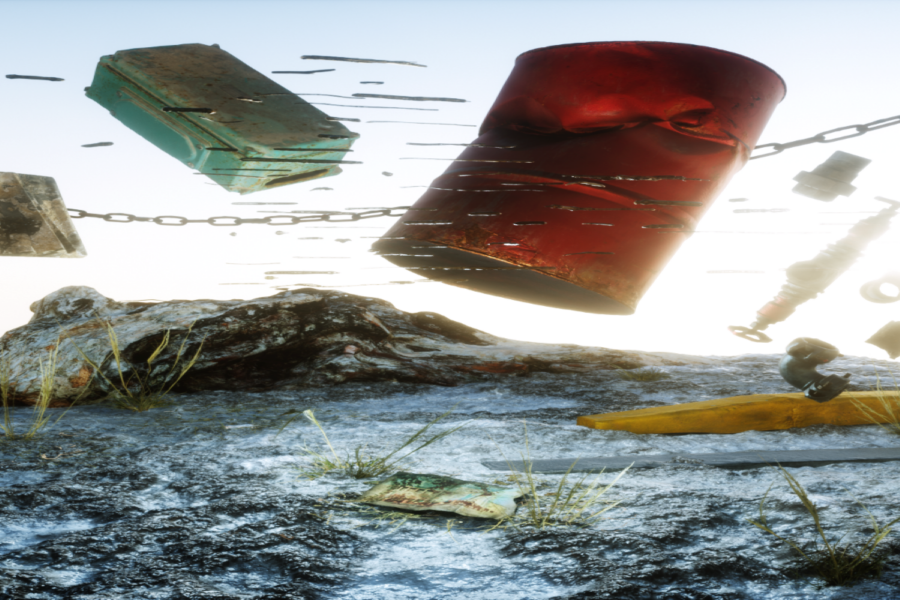 Sonic Acts and Inversia announced two records released as part of Murmansk Prospekt. Murmansk Prospekt is an ongoing artistic research project to explore and reveal the hidden histories and lost identities of the city of Murmansk, the largest city above the Arctic Circle. The project aims to enable current and future generations of citizens to re-imagine and redefine the city and articulate their personal identity through digital arts.

The two new recordings are: Transients I/O by Andreas Kühne, and Settlers by Sergey Kostyrko, both result from extensive research trips and field recordings in the region.

The project aims to enable current and future generations of citizens to re-imagine and redefine the city and articulate their personal identity through digital arts.

Transients I/O (vinyl + digital) by Andreas Kühne contain “recorded site-specific musical improvisations with objects that are visibly present in the city but not audible. A nuclear submarine, abandoned vehicles, decaying harbours, factories and bridges – all resonate and tell their own stories”. The four-track digital release feature “rough-hewn, explosive textures”, very different from the “yawning, slow billowing natural overtones” of ‘Carrier’ Parts I and II on vinyl.

Andreas Kühne (NL) is an Amsterdam-based composer, sound artist, and drummer working on electroacoustic music, collaborative audiovisual performances and interactive installations. Various iterations of this release has been  performed live and shown in film at Inversia Festival and other festivals. 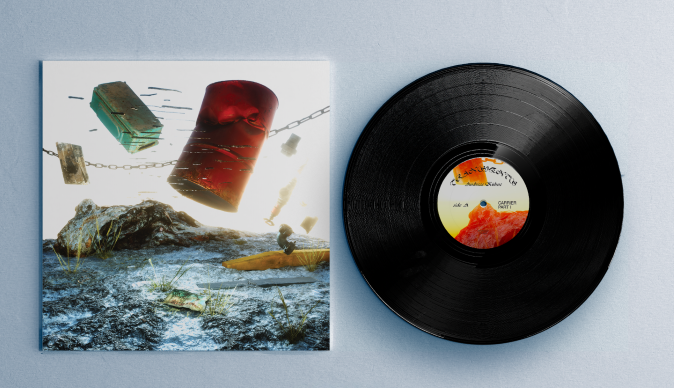 Sergey Kostyrko is a Russian sound artist with a background in science (analytical and computational methods for solving boundary value problems in elasticity theory) and bio art projects, but he’s also a musician working in the field of improvisational and noise music. Kostyrko’s Settlers is said to present two different windows into the region. While Side A, Murmansk Soundscape, presents an uninterrupted field recording marked by the sounds of trains, ships, harbour cranes and howling wind – the beating infrastructural heart of a city, the Sounds of Migration on Side B turns data flows into sound with an automated noise composition that “viscerally expresses the region’s dramatic decline in population”.

The two new Inversia releases are quite apart sonically. To what extent they manage to offer a “vivid, complex portrait of a region in flux, and a city at the end of the earth” is open to question (can sounds carry meanings?). But it ought not be forgotten that sound art projects like these are always conceptual, and it’s the combination of the two, the actual sonic material and the idea behind it, that matters. At any rate, listening to both – recommended – provide the listener with sonic landscapes that are not predigested and require some participation by the listener itself. Well done! 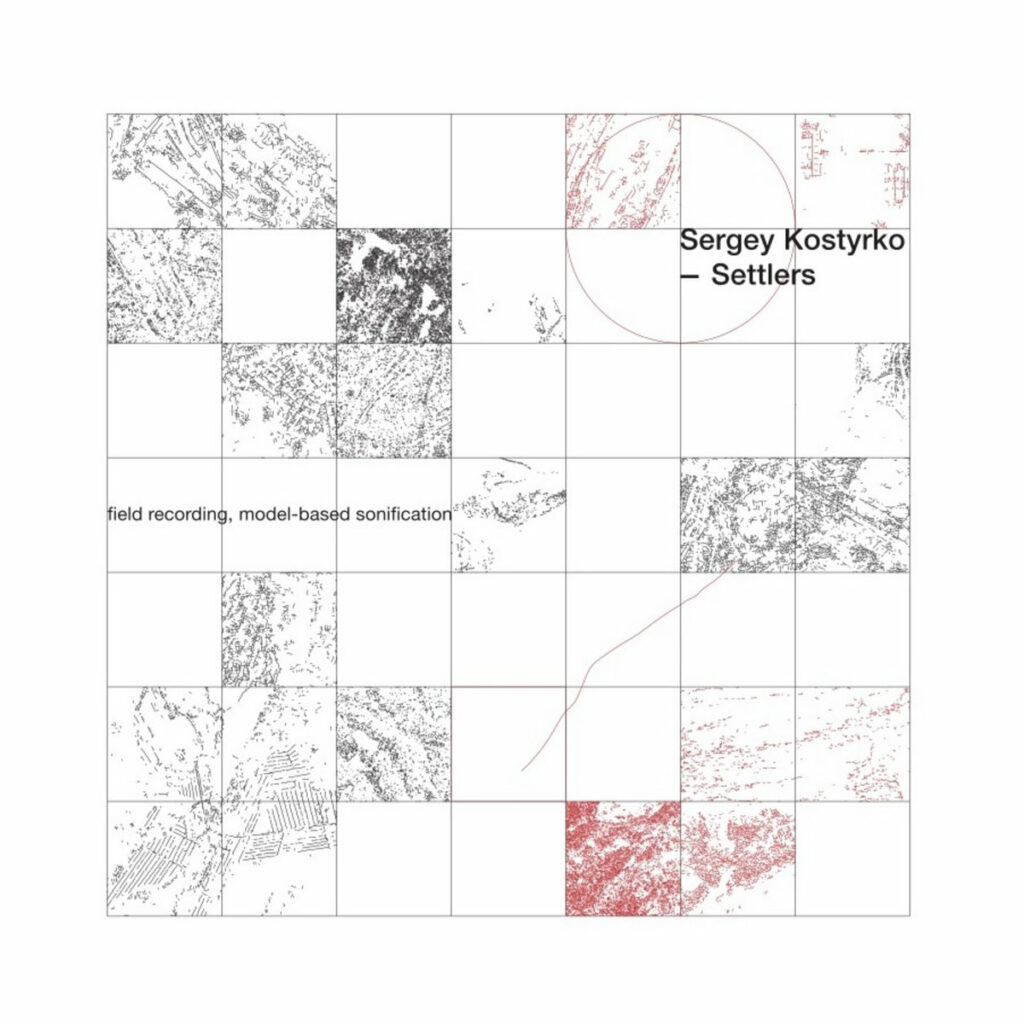 Sonic Acts is an interdisciplinary arts organization based in Amsterdam, founded in 1994 to provide a platform for new developments in electronic and digital art forms.
sonicacts.com

Inversia festival unites diverse communities of artists and curators from Northwest Russia and Northern Europe in Murmansk to research the phenomena of geographical isolation and cultural exclusion and dispel the idea of darkness and remoteness as negative notions.