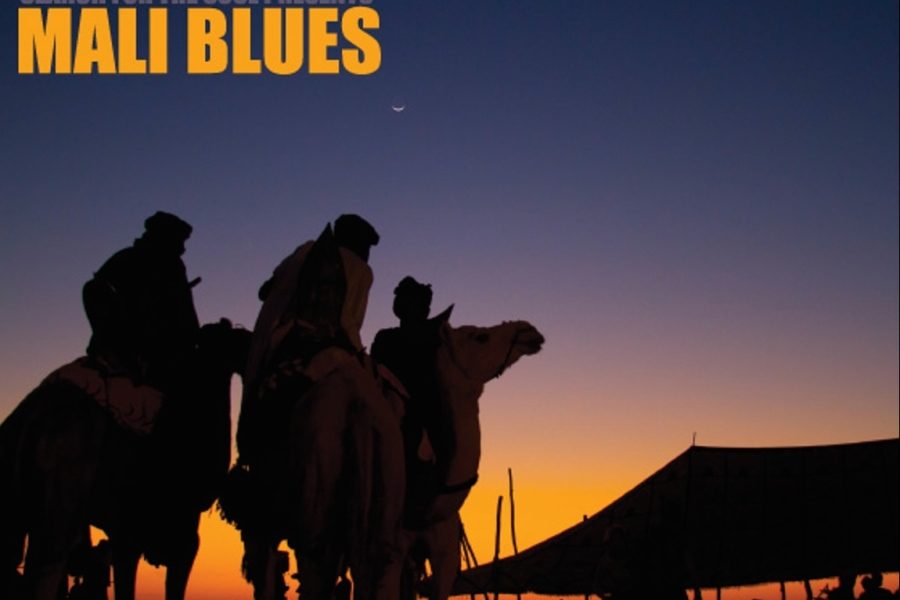 Blues is not the first thing that comes to mind when the country “Mali” is mentioned.

Here’s how JeConte & the Mali Allstars describe the current situation: “Life in Mali, West Africa, is no longer what it once was, where music and tourism echoed through the streets and reigned supreme. Tourism has virtually dried up and the musicians of Mali can no longer make a living like they once could. Even though the fighting has ‘officially’ stopped, militants are still at large in the region’s villages, … “. The country is in a fragile state, and the near future doesn’t look much brighter.

The goal of the album “Mali Blues” is said to build awareness for the music, and people, of Mali, donating a percentage of proceeds to JeConte’s non-profit soulnow.org (Save Our Universal Language Now). SOULNOW.ORG works with cultures to help preserve their musical heritage. The first object is a FIFA sponsored community center for over 1500 young women, who get  better health services and education along with football skills. 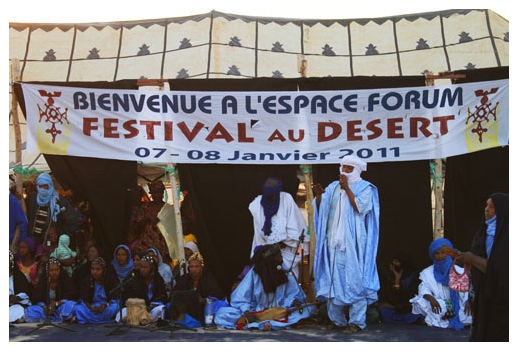 The album was captured in Bamako, Mali at Yeelen Studios during the 2012 coup d’etat. The nucleus of Mali Blues is blues-rock singer-harmonica player JeConte, singer-songwriter-harmonica player Boubacar Sidibé and singer-songwriter-electric guitar virtuoso Adama Dramé. As a full band, the trio leads a roaring group that includes Mamadou Kone (Bamada) on percussion and talking drum, Sekou Bah (Oumou Sangaré) on bass, and Souleymane Ann (Bamada) on drums.

The album that “merge West African rhythms, reggae strains and Afropop grooves with New Orleans blues and earthy California rock music” provides an interesting but musically not too challenging border crossing musical exploration. I found the tunes and other musical elements pleasant to listen but rather conventional. This time lyrics is at the forefront. To get it right, a bit of French helps.