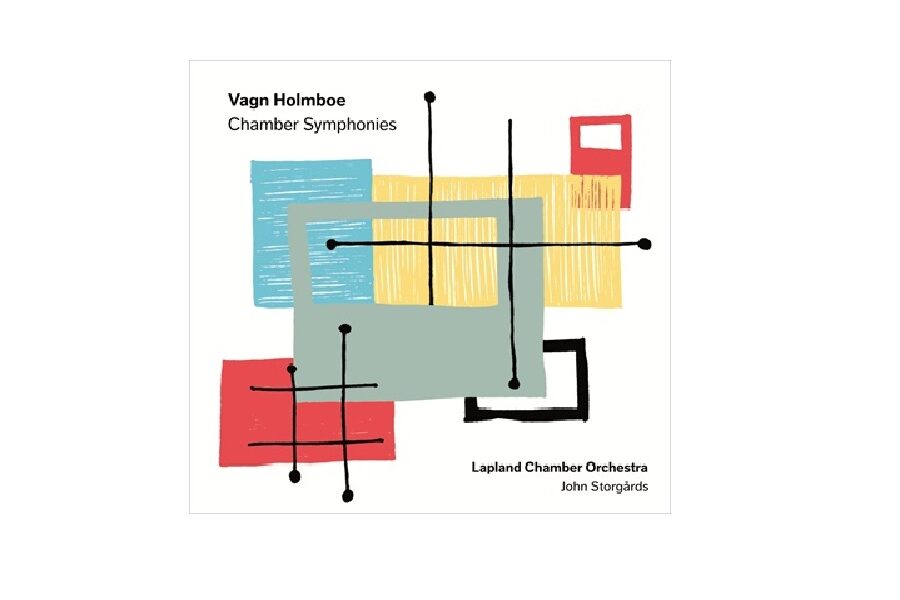 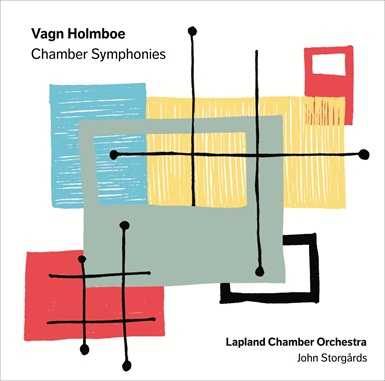 Vagn Holmboe (1909-1996), one of the  major Danish composers of the last century, wrote hundreds of compositions during his long life. Apparently he also once held a prominent position in the culture debate in Denmark. And yet very few, me included, don’t know much about his work and life.

We know that Holmboe was at home in writing symphonies. The CD presents three of his chamber symphonies from the period 1951-1970 – none of them previously recorded! To the best of my knowledge and musical understanding, this is well-written, technically matured, serious music. What Holmboe wants to express, he expresses it clearly. However, for some reason his music didn’t speak to me, maybe for similar reasons that I fail to feel connection with Carl Nielsen’s – Holmboe’s hero – symphonic music. What I feel or think is not important, of course, but it’s curious that even though I’m not a huge friend of Sibelius’ symphonic music either, as a Finn I do seem to hear more clearly what his musical message, so to speak, aims to be. Is there something in Holmboe’s music that makes it more natural for  Danish ears to chew up? Even so, as with Sibelius, local can be universal. Check yourself if you can better get a better grip of the deep idea behind Holmboe’s musical language, which I’m sure there is. The sound of the recording is not most inspiring but neither an obstacle. The performance of the Lapland Chamber Orchestra, John Storgårds conducting, is appropriate. 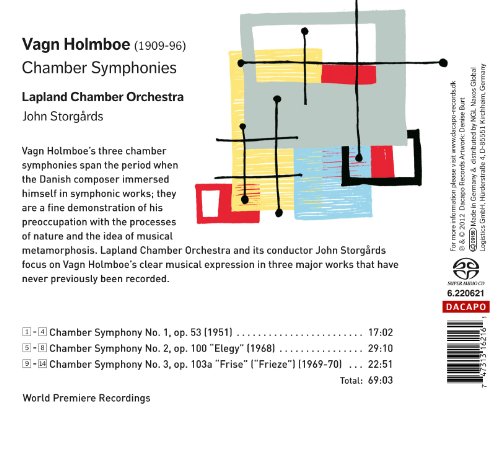