From the 70s with love

Voilà, here’s a cool stereo vintage system that I came across a few years ago, and immediately fell in love with it. Yes, it brought back certain memories of my youth as well as long ago forgotten melodies (dare I mention Jose Feliciano … ). The real reason for my enthusiasm was, however, the sound quality that I found absolutely stunning! It sounded good despite the sonorous room the system was placed in.

The system sports a good looking and technically advanced Beomaster 2000 tuner/amplifier (1974-1978) designed by Jakob Jensen. It features the famous B&O slide controls and delivers 40 watts of power per channel. The large round dial on the right hand side is for accurate manual tuning of radio stations. 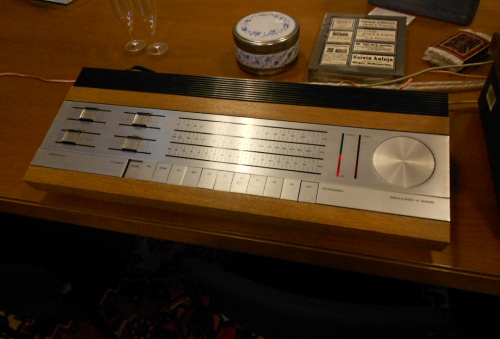 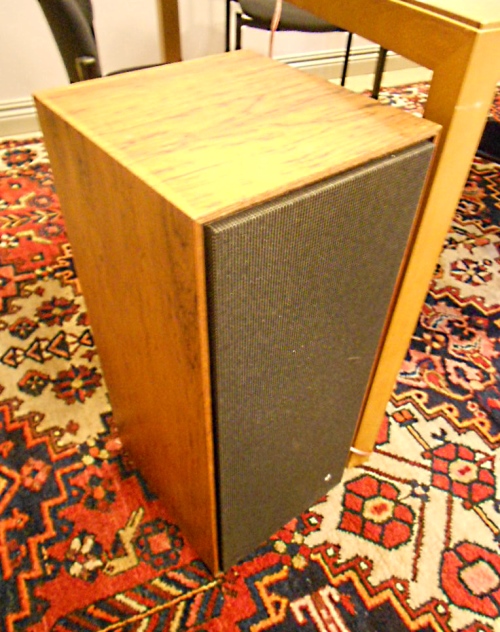 The source was Beogram 4002 (1974-80) turntable with a linear tonearm. 4002 was a somewhat simplified version of the ground-breaking Beogram 4000, with a new DC servo fitted in. It also featured the futuristic Datalink technology. The Beogram 4002 was added to New York’s MoMA’s Design Collection in 1978. 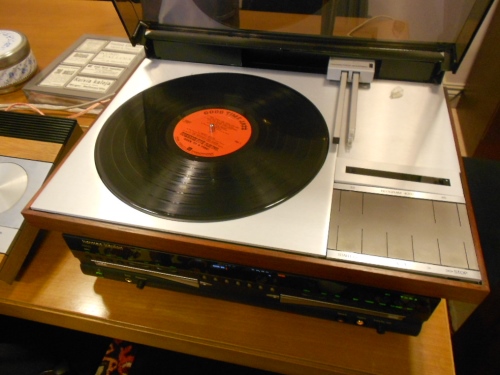 Remove the front grill of the speaker, and it tells a straightforward story: the sound of the system cannot be what hobbyists or manufacturers currently would expect from a “modern” Hi-Fi system because no one today dares to use such paper cone drivers, including the tweeter. Also, the cabinet construction itself does not meet the current manufacturing standards. 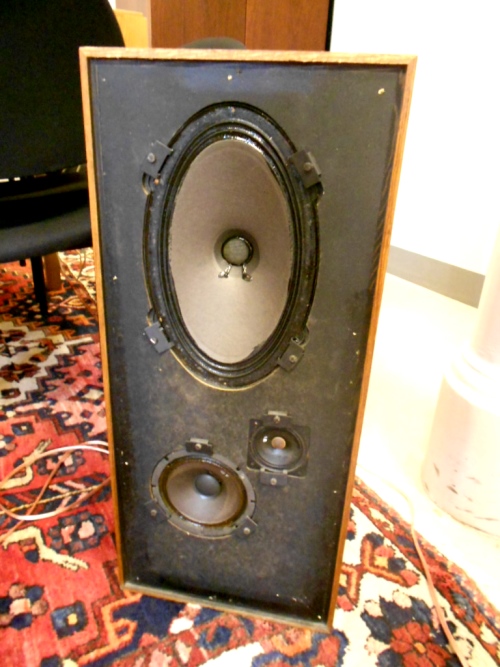 No matter, the speaker, and the system, had a very, very music friendly sound! It’s a musical sound. I’m not talking about tonal characteristics of the sound (the tonal balance was OK despite the slightly anachronistic but pleasant treble performance); I’m not talking about possible colorations either (Yes, there were some). What I’m talking about is a special quality  of the sound, thanks to which the system does great PR and service for all kind of music, small scale or monumental, a LP after another. I associate my excitement with how resilient and springy the sound was. The way in which the sound bounced off from the suspension cabinet  was amazing, and something that I don’t remember having heard in the recent past from any speaker, although there’s been no shortage of opportunities to listen to a number of quality speakers. An educational experience indeed. The bass performance, too, was surprisingly of the right kind.

I just wondered how the sound could have been if the cartridge had been changed into a better (but not necessarily more modern) one, and the speakers placed sideways in the bookshelf as intended!