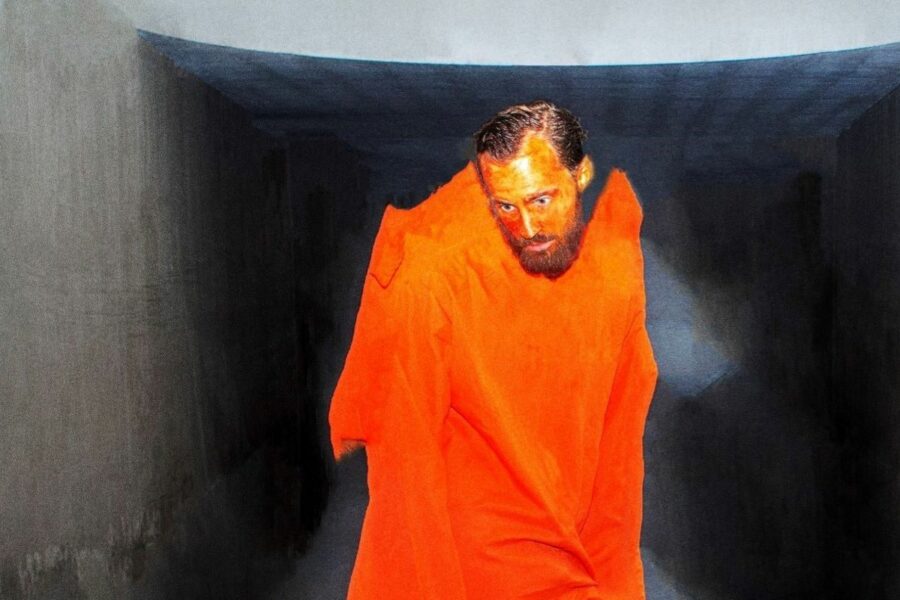 Manne Skafvenstedt introduces himself as a pianist, composer and producer from Stockholm, Sweden, working in the fields of jazz, ambient, electronics and sound design/engineering. All of that, I guess, can be heard on his latest set of five pieces, called, somewhat cryptically, Liminal March, released as an experimental EP on all digital platforms early December.

Skafvensted verbalizes the title Liminal March as being stuck in the ever changing, the eternal movement. Nothing is ever still, ever completed. 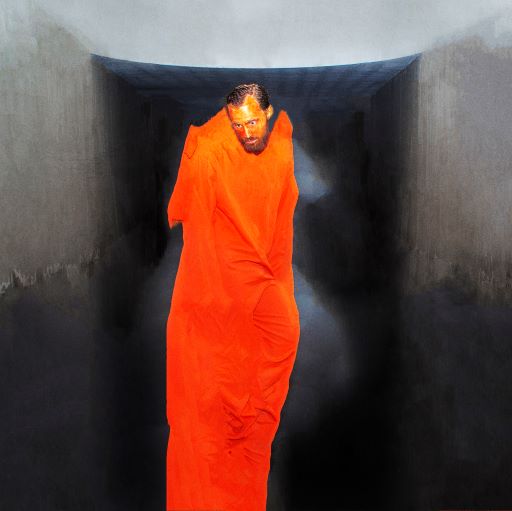 Skafvensted’s music, or sound work, is not exactly within of the limits of my competence as a music reporter (in fact, as a generalist, I don’t consider myself as a music reviewer at all, and if I write about music it is typically on contemporary classic, experimental classic and similar). But I took the time to listen to Liminal March and was greatly surprised! What I heard was compelling and spellbinding. Once finished with the last track, I started a new round without a break. The most curious thing was that even though I knew that I enjoyed the material, I had no idea why I found it so interesting. Why was it so captivating?

I’m not informed enough to know what’s happening in Skafvensted’s music on the surface level. Somewhere on the net I saw this: “It’s an experimental mix of organic and artificial elements. Strange ambience combined with nasty drums. Trombones through tape delays. Saturated kicks through old spring reverbs. Tribal meets jazz meets electronica.” I have no problem with the description. I think it provides a reasonably adequate picture of what’s going on in Liminal March. What matters to me is that the material is not sound-for-sound’s-sake electronic music.  Instead I’ve heard pieces of Sound Art that in some sense come close.

However, had the surface been everything I may not have reacted so enthusiastically: to me most important was what takes place below the upper currents and on the the rhythmic level. It is how the music proceeds, or how Skafvensted has made it to proceed, that put the smile on my face. Sometimes the music, mostly in mid-tempo,  progresses in a rolling manner, sometimes more angularly, sometimes half forced but always purposefully moving forward.  Tenaciously, relentlessly, seductively.

What’s best, each of the tracks kind of have its own mood. Which particularly, I leave it to the listener. As far as I am concerned, the mood was always on the positive side, making me feel good, simply and innocently, rather than techno-cynical. Nothing over-intellectual either; for instance, albeit the music is repetitive in character, there’s no sense of dry academic minimalism (which I also like).

On a more philosophical level, the Liminal March comes down to this:

“On the threshold of almost, the eternal anticipation of never, we move. Oscillating through nothing. Always finding ourselves in between the middle. Kept in place by the magnetic polarities we don’t know. I lack, therefore I become. It is – A Liminal March.”

Take a time to listen. Recommended.