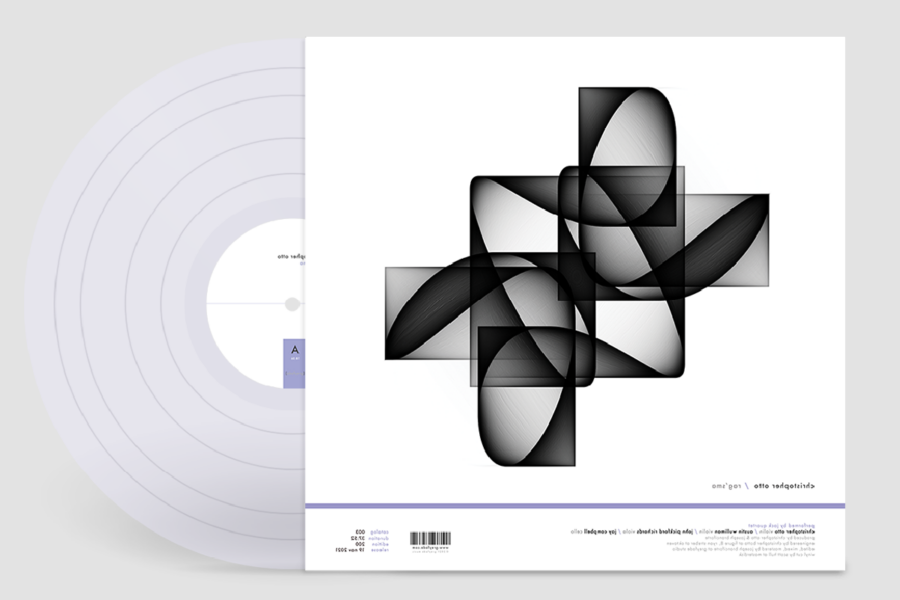 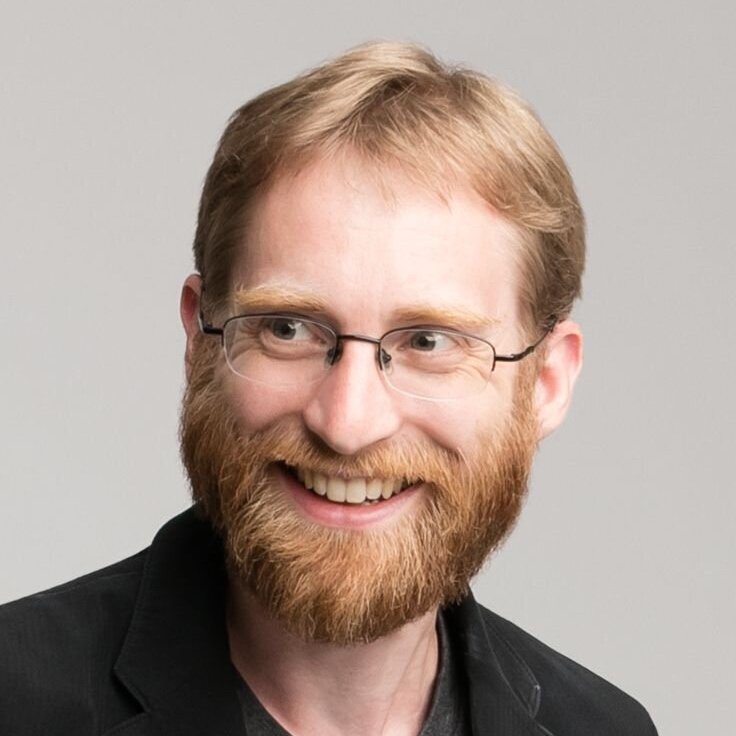 Christopher Otto is a NY based violinist and composer with affinity for music by such big-name contemporary composers as Helmut Lachenmann, Georg Friedrich Haas, John Luther Adams, Philip Glass, and John Zorn. He’s also a founding member of JACK quartet, one of the string quartets in NY specializing on contemporary art music. The album Rag’sma marks Otto’s full-length compositional debut, his first independent statement as a composer. The album contains two prerecorded string quartet (the third one is reserved for a live performance) written for and  recorded by JACK quartet. Each version feature its own version-specific spatialization and mix by Joseph Branciforte who’s also the producer.

The two prerecorded quartets lean on rationally organized pitches (ie. ratios of frequencies). Otto’s interest in mathematical constructions in music stem from his early career when he simultaneously studied mathematics (University of Rochester) and music composition (Eastman School of Music). The harmonic language of the quartets Otto describe as “bridging just intonation and triadic tonality, drawing inspiration from a complex interval ratio of 4375:4374 known as the rag’sma”.  An exact mathematical construction but of what sort?

“Just intonation” is an age-old tuning techniques. It refers to tuning musical intervals as whole number ratios of frequencies. In contrast to the twelve-tone equal temperament, just intonation builds on pure intervals and uses them as its musical building blocks, rather than on irrational-number frequency ratios of the traditional Western twelve note chromatic scale. In the West (art music) just intonation’s been coming since the late last century, whereas much of non-Western music (China, India) has been traditionally tuned by using just intonation.

For Otto, the reason of using just intonation, ie. rational intervals such 2:1 (octave) or 3:2 (pure fifth), is that they create cycles that align periodically, which, he says, gives the intervals a feeling of stability and distinctiveness, ranging from the simplest to the most complex. This process is at the core of his two quartets.

– Equal temperaments are often used to approximate rational intervals in order to reduce the intervals to a finite number. Working in just intonation gives me a much broader palette of colors to work with and enables a finer-grained control of harmonicity.

An interval Otto’s been especially inspired by is a particularly complex interval of a ratio of 4375:4374 known as the rag′sma. The interval, equaling 0.396 cents, is hardly perceivable by the human ear. So what’s the point? The point is “larger structural implications” that result from such a fine gradation of pitch. Here’s what the all means on the new album:

“Qurtet 1 and Quartet 2 both begin at the same starting pitch of A=442 Hz and build outward using simple just intervals such as thirds (5:4) and fifths (3:2). Each quartet steps forward using only the most basic and consonant of means, but as it happens, microtonal pitch discrepancies eventually begin to accrue. After a minute or so, Q1 has ascended by precisely one rag’sma (0.396 cents); slightly later, Q2 completes its descent of one rag’sma. The quartets continue spiraling in this way, each time forging a different melodic path of thirds and fifths, invariably arriving one rag’sma higher (Q1) or lower (Q2). As these infinitesimal discrepancies become more and more perceptible, the listener is led into increasingly exotic harmonic terrain.”

So far, so good. But how does it sound? What about the music? 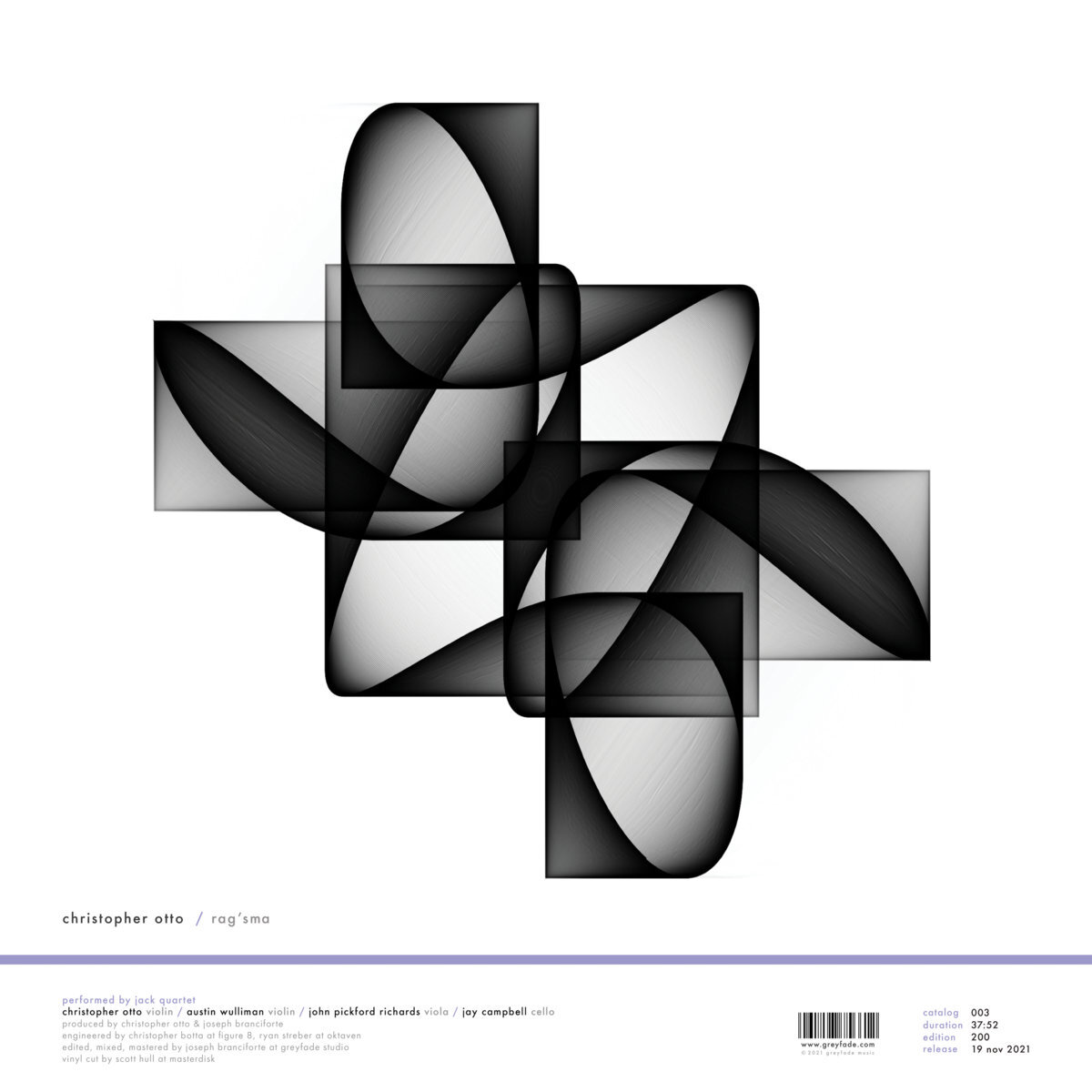 Both pieces start as a single, slowly pulsating or varying sound that could as well  emanate from an alphorn or didgeridoo (wooden horn). But then the ear gradually begins to discern certain elements, patterns and transformations, unfolding of which is equally a function of the real, physical world as it is a function of the listener’s musical imagination. Apparent uneventfulness kind of forces the ear to  look for movement and change. No easy escape is in offer.

Uneventfulness also makes listening passive and meditative in nature rather than attentive and active.  On a philosophical level it’s to easy to get that Otto himself sees his project as an attempt to “enlight the connections between mathematics and art, the rational and the mystical”. Personally, the effect was more  psychedelic than spiritual.

– For me, just intonation’s significance lies in the way it connects the abstract with the sensual, the universal with the particular, the eternal with the transient. The same could certainly be said of rag′sma, which elegantly forges these connections while expanding the known universe of string quartet performance.

On a sonic level, is this sound art or music? There is a sense in which one could propose that the material comes close to combining music and sound art, but from an ontological standpoint, I think we have to accept that this is music, not sound art, no matter how hard it is to get a good grip of what is going on in this music. Minimalism? No, not at all. Serialism? Well that depends on what one means by serialism, I guess. I’d say simply that this is minimally (micro) tonal abstract music that relies on subtle harmonic variation. It’s tough dark music operating at lower registers but not depressive. It gets lighter as it progresses, and it gets better the more often you listen to it, that is, the more one starts to realize what happens underneath the surface.

Otto himself is of the opinion that the listener needs not understand the underlying mathematics at all to enjoy this music. Maybe not understand but the way into this music could pass through an extra-musical route, eg. by looking at Otto’s mathematical sketches.

One remarkable feature of this music is that it’s composed for a string quartet with purely acoustic instruments. No electronics here. It’s clear that just intonation poses notational challenges, and other non-standard demands, but as far I can tell performance-wise JACK Quartet knows what it’s up against. It’s not the first time the Quartet performs works that contain just intonation: composers such as Catherine Lamb, Marc Sabat, and Georg Friedrich Haas have written just intonation works for JACK. Otto too has increasingly involved JACK as a part of his compositional process, “treating the quartet as a laboratory for ever more ambitious experiments”.

Christopher Otto: Rag’sma (covers three string quartets, two of which Q1 and Q2 are pre-recorded, and Q3, an optional part to be performed live) 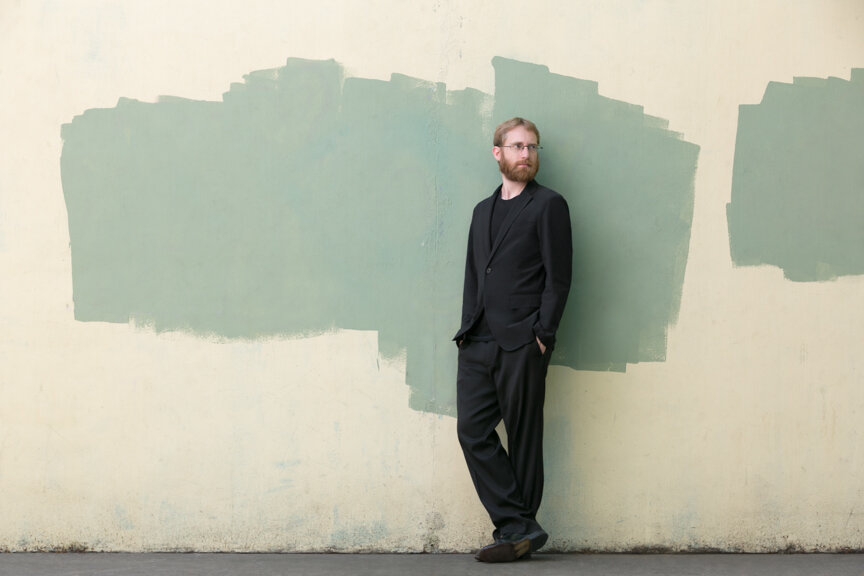