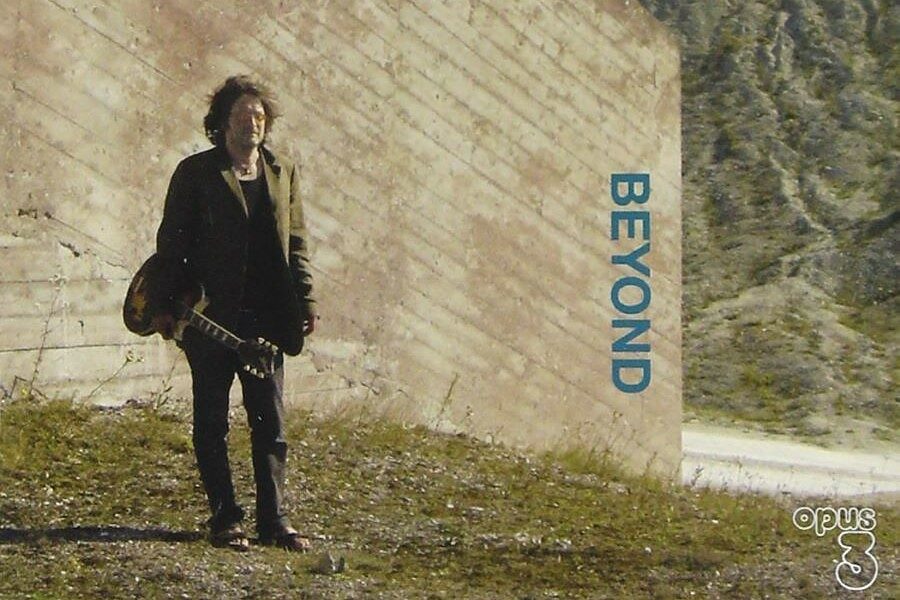 This review was originally published in INNER in 2010.

A common problem with audiophile recording companies is that they may produce excellently recorded CDs with mediocre music making. Good sound, bad music, that is. But no rule without exception. Peder af Ugglas´ record (stereo / multichannel hybrid SACD) is beyond expectation. I don´t normally listen to this kind of music, and I don´t even know which genre it belongs to. Scandinavian blues? Maybe, cool anyway.

There are many skillful musicians who play technically perfect music, usually their own “compositions” but the result is no more than average rating. Peder af Uggla’s material differs from this group. He plays with his own voice. One immediately notices his deep understanding of Swedish folk music. His main instrument is electric guitar but he also plays acoustic guitars, keyboards, Hammond, electric bass and percussions. On four tracks he is playing just with himself, and on eight tracks he is backed by harmonica, upright bass and drums.

There are many skillful musicians who play technically perfect music, usually their own “compositions” but the result is no more than average rating. Peder af Uggla’s material differs from this group.

His music sounds as if he were playing only for himself, and without much thinking of commercial success. His pieces are stunning with great dynamics and varying tempos two of them being waltzes. He mostly plays guitar but also his piano playing (#7)  in Jan Johansson’s style deserves attention. In a nutshell: nice music for continued  listening.

Sound? It is simply fabulous! It is noteworthy how big labels and big stars may spend hundreds of hours in a studio without achieving this high level of recording. Jan-Eric’s (OPUS3) new records show that a master of two channels can successfully move to multi-channel. This record is bound to set a standard for the next big audiophile recording! Hats off  to Peder and Jan-Eric!

Jouko Alanko is the former marketing director of the Finnish loudspeaker firm Gradient.