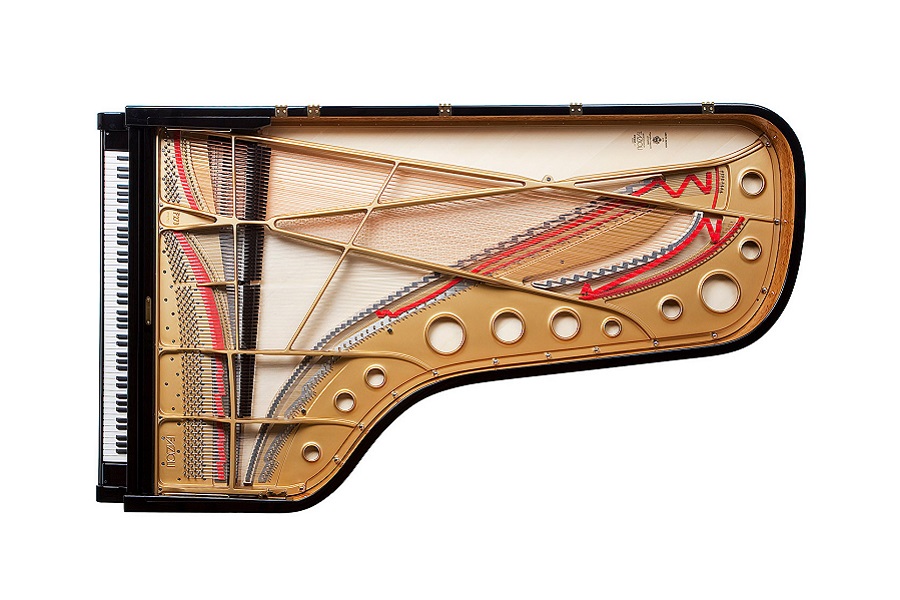 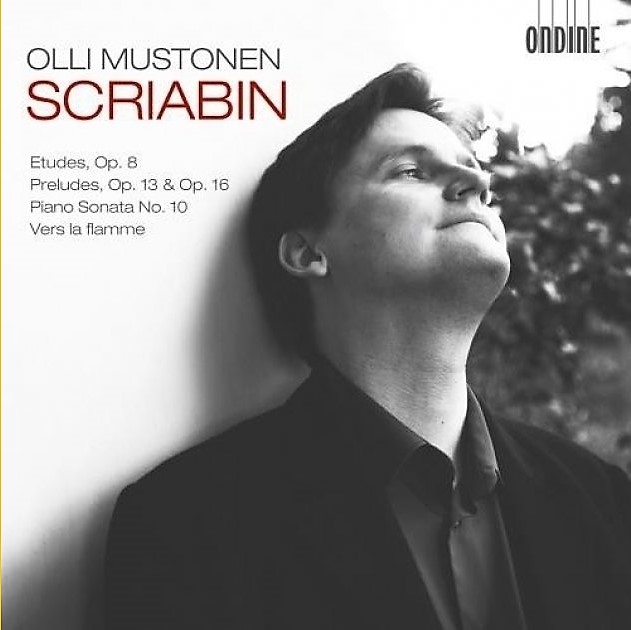 Alexander Scriabin and Olli Mustonen. Not a bad combination. On the contrary, quite a scrumptious one. Scriabin’s often rhythmically complex and harmonically chromatic etudes, and the more late-Romantic preludes, appear to offer just the right type of challenge and intellectual options to Mustonen’s good-tempered musicality and sportive personality, provided the two sides can be distinguished from each other. And the more turbulent it gets, the happier and the more at home Mustonen appears to be. Mustonen hardly performs music from composers for whom he doesn’t feel spontaneous and natural sympathy.

And the more turbulent it gets, the happier and the more at home Mustonen is, who hardly performs music from composers with whom he doesn’t feel close affinity.

Cognitively listened the etudes are the most striking material on the album. Emotionally the two Opus’es of preludes are most easily chewed. It’s with the preludes where Mustonen’s literally brilliant playing style and klang gets its reward. And as if this were not enough, the listener is cherished with Scriabin’s two last piano sonatas, Op. 70 and 72, repeating some of the elements of the etudes and preludes, but adding some powerful new ones. A great ending to great music and to a great album.

The same cannot be said about the sound. For some hard to understand reason the recording is made sound resonant and bright. Tonally too light overall. From time to time Mustonen’s piano sparkles like a toy piano. Scriabin’s piano music hardly deserves such assistance by modern recording engineering. If the listener’s amplifier sports tone controls, I would recommend to boost the bass a step or two to ensure enough low frequency content, and perhaps attenuate the treble by one or two dB’s in order to make Mustonen’s Fazioli F278 sound a bit more fleshy and human.