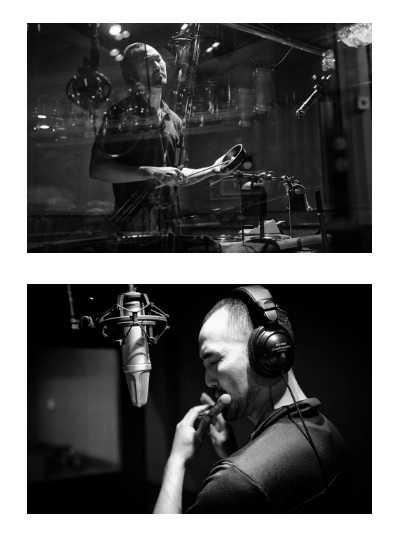 It is always fascinating to find (new) music that hits the heart (musical mind, to be more precise) and hits it directly and immediately. Intellectually or otherwise. It is equally fascinating to find music that leaves the listener, not cold, but in the state of complete disorientation. Lack of understanding. Embarrassed,  speechless. So remote, so strange that it does not make one (me) even curious.

Kaoru Watanabe lets us understand that his new album, Néo 音緒 , wanders between nostalgia (the Japanese notion natsukashisa) and ritual. The material, the compositions are partly result of his a decade long stay in Japan, and  being inspired by ”sensing natsukashisa just from hearing one note”.

That’s a nice piece of information but will it help the listener grasp what’s in the music? The music on this album is intrinsically percussion music played with ancient percussion instruments by Watanabe himself, joined by Barbara Merjan, Fumi Tanakadate and Sayun Chang on taiko, voice and percussion.

Watanabe: ”To anchor the intangibleness of natsukahisa, I bring in improvisation, a musical concept I am obsessed with. I continue to emulate individuals from the worlds of jazz, Indian classical, contemporary classical and beyond who are able to spontaneously create fully formed, emotionally resonant music, often over complex rhythmic and harmonic structures.” 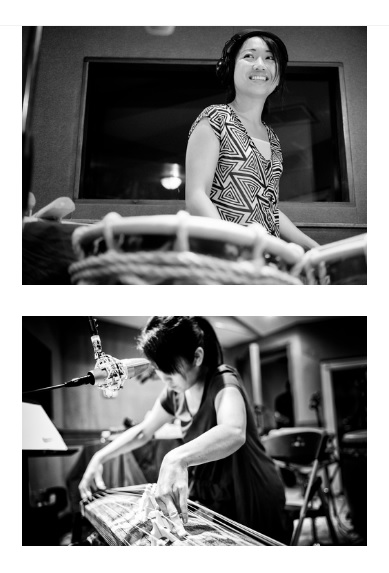 The music requires physical strength no doubt but also understanding of the cultural and historical background of the instruments in order to be able to express the feeling of natsukashisa in their sound. But what about the listener?

The album is said to be Watanabe’s “snapshot of ongoing journey to seamlessly meld the two worlds—the natsukashisa of old Japan with the intricate and thoughtful acumen of musics from around the globe”.

That’s the literary part. After having listened through the album, I had a feeling which I rarely have with any music, namely that I and the music had very little in common. Not that it was bad, or good, but incomprehensible and impenetrable. That certainly tells as much of the listener as it tells about the music. As a result, I found the album possess as much cultural value than musical. The impression was somewhat relaxed by verbal descriptions Watanabe provides for all the compositions. Here’s an example: 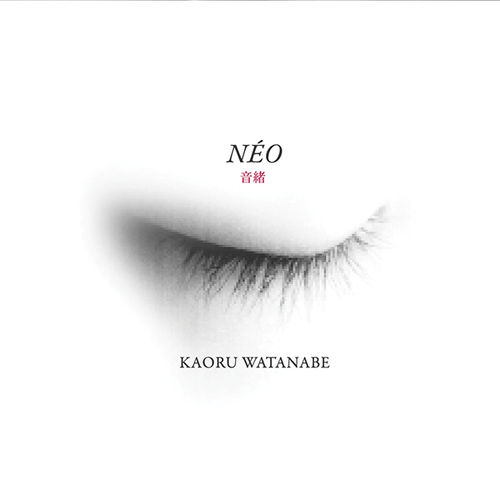 “Bloodlines was written for another ensemble of mine that explored the personal histories of the musicians through recited text with composed and improvised music. This instrumentation of this arrangement is that of a typical hayashi (festival ensemble) consisting of taiko, fue and atarigane, but the composition consists greatly of improvisations over a somewhat atypical repeating set of rhythms (four groups of seven beats followed by two groups of five).”

The characters for Néo 音緒 can be interpreted as “sound cord”, the “beginning of sound” or even “unified sound”. The name was chosen because, by means of its sonics, Watanabe hopes his album will suggest a new approach to the ancient instruments. The album was recorded, mixed and co-produced by a Grammy Award winning sound engineer Marc Urselli. The sound leaves nothing to complain about.