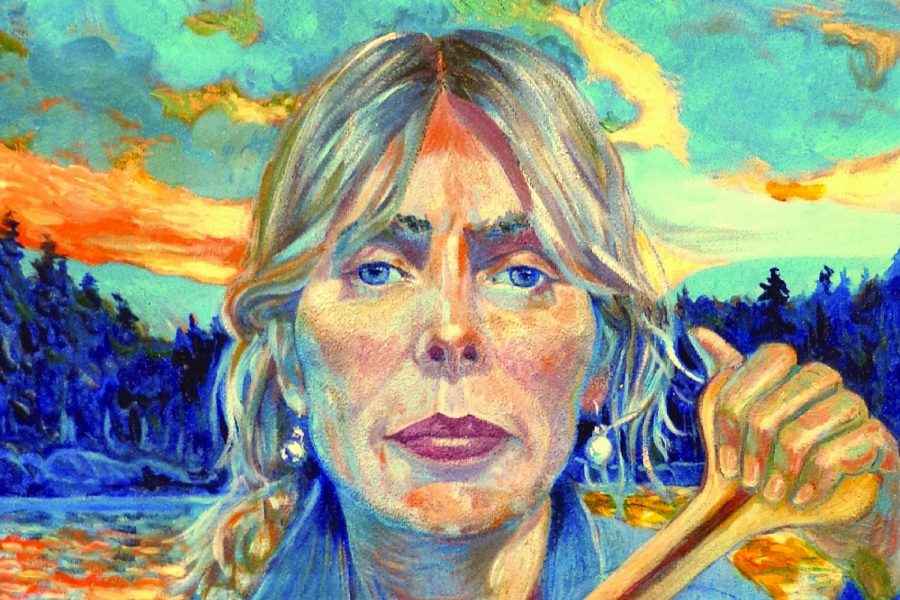 A woman of heart and mind

“We can’t return we can only look, Behind from where we came..”

The 14th of April 2015 was a glorious Spring day in Cornwall, yet it was spent in a Penwith churchyard burying the innocent 7 year old daughter of one of our dearest friends, one of whom being a beautiful Japanese lady; and I could not help but hear Joni’s voice calling;

“Sleep little darlin’! This is your happy home, Hiroshima cannot be pardoned!

So when hearing that Joni herself was near to death I had to take stock before the emotion of her loss overwhelmed me and I let go of any form of objectivity.

Joni Mitchell’s prognosis isn’t as dark as it’s been reported — the folk music legend’s attorney says she’s making amazing progress since an aneurysm … and the words “full recovery” have been used; so…only time will tell?

Joni has been a guide, comforter and tormenter throughout my adult life but also a reference to some of the most unique and humane music in terms of writing and recording quality on the planet; yet it is never easy being a Joni fan as she can ridicule and hurt with her words as she has often been hurt by others. It may be of no surprise that in a time when for me the music stopped flowing that I could not turn to Joni’s words for comfort as they would have killed me; only later did she find me again through:

Yet Joni Mitchell is also for me a sonic vision of ‘soundscape’ somewhere between ambient urban lifestyles and an open Prairie comfort.

As in the above lines from The Wolf That Lives In Lindsey, Joni rants whilst thrashing the strings of her acoustic guitar right in the middle of her jazz opus on Charlie Mingus and with it she demands your attention to focus on her feelings.

It creates a schism from the sultry southern US state vibe of:

Just as in Harry’s House/Centerpiece:

You can feel in the sound the thick heat of resentment whilst succumbing to the dripping seductiveness of the musical arrangement. It should come as no surprise that Joni is ranked as one of the top 100 guitarists of all time due in part to her experiments with different tuning to get that emotive sound. The secret to Mitchell’s daring guitar work is that she uses more than fifty different tunings. Mitchell devised the alternate tunings to compensate for a left hand weakened by childhood polio. In time she used them as a tool to break free of standard approaches to harmony and structure.

Yet Joni is also a deeper thinker, a Woman Of Heart And Mind:

And in Hejira; an Arabic word meaning running away with honour, she reflects:

As in Woodstock; Joni wrote the obituary of the World:

“We are stardust ,Billion year old carbon, We are golden Caught in the devil’s bargain, And we’ve got to get ourselves back to the garden”

So where to start at the end of a life? Perhaps with a new beginning, and new notations on life by Joni herself as in:  Love Has Many Faces: A Quartet, A Ballet, Waiting To Be Danced : http://jonimitchell.com/music/album.cfm?id=33

“She says she’s leavin’ but she still don’t go…”