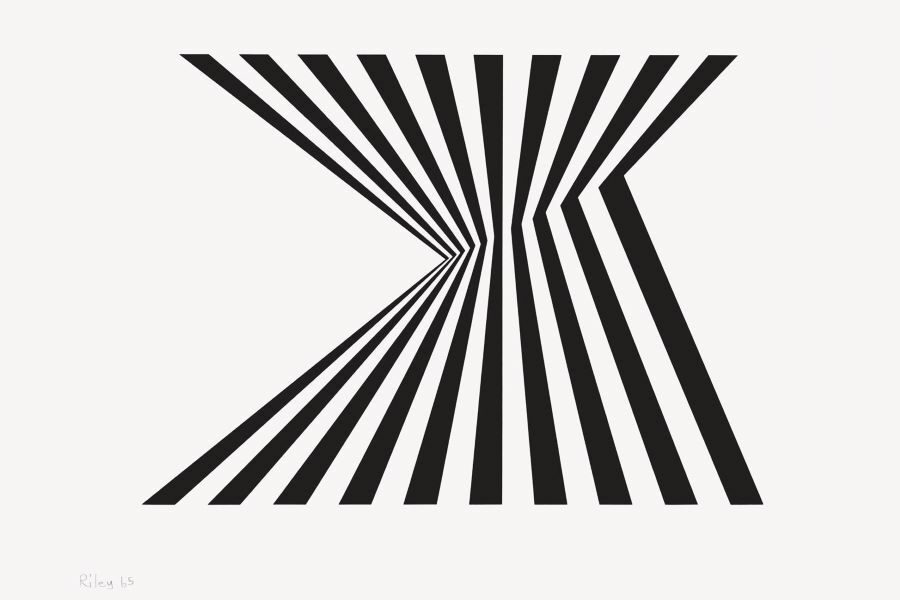 Irish independent new-music label, Diatribe approached us to inform that it is about to release a series of three distinct, experimental sound work albums, called The Landscape Series, by the sonic artists and composers: Natalia Beylis, Óscar Mascareñas and Irene Murphy.

“Exploring three different environmental terrains of Ireland, The Landscape Series is released digitally and in three unique physical forms: beetle-gnawed wood sculptures that function as graphic scores, a bio-active freshwater ecosystem within a glass column that becomes a pond-starter and limited edition vinyl LP with artwork by Bridget Riley.”

The Landscape Series is said to be an immersive journey through the current sonics of our time and place, inviting the audience to a deep listening experience of our environment. Also, the idea was to explore the ways that human interactions “transform, transmogrify and transmute” our world.

The series is curated and produced by Diatribe Records director, Nick Roth, who approached the sound artists and invited them to create new works on their chosen theme. Here are succinct descriptions of the pieces:

Prophecy of the Beetle is a study of trees from the folklore of ancient woodlands to the solastalgia of modern forestry, using the patterns and textures of beetle-gnawed bark as graphic scores for new works for acoustic instruments and multi-channel tape.

Burrenscapes is a collection of experiences and sonic impressions of the Burren in County Clare. Mascareñas explains: “the vast, barren and breath-taking landscapes have become a second home for me in the past number of years. With this series of poetic sound essays, I pay homage to those places, their inhabitants – humans, flora and fauna – and their utterly indescribable, otherworldly and extraordinary beauty”.

Not just Rivers is created with a sonic sculptural instrument made from dislocating elements of the built landscape in a study of the Gearagh River delta, where western Europe’s last primeval river forest was submerged beneath the flood waters of a hydro-electric reservoir in 1954. The Gearagh still has 300 acres of inaccessible woodland upstream, with its unique plant life intact. It is comprised of wide but shallow water, enclosing a series of small islands separated by mostly flat, anastomosing river streams, pools and water holes that support a diverse ecological system. The work is unfolding as a manifold web of
interactions.

Interestingly, the contents on each album is titled MUSIC although I find the material to be more about the sound and sounds. That is, I’d say the albums are representative samples of proper sound art. Does it matter? I believe it does. What’s the difference? That is a hard question. Perhaps it’s the intention of the maker. A composer sets out to write music; a sound artist sets out to create a sonic world. Although contemporary experimental music seems to be in the process of converging toward sound art, the difference is there. A field recording is a field recording. A tape containing natural sounds mixed with orchestral sounds is not what sound artists mean by natural sounds. The latter do the trick in their own way, eg. by directly providing relaxing fragile sounds of the nature itself like in Irene Murphy’s Not just rivers. And then there’s the conceptual dimension as well. Taking the sonic material on these three albums as a whole, I got the impression that on those occasions when natural sounds are mixed with instrumental sounds (various objects used as instruments), the end result, if it were music, would often be ambience, of a certain kind. This goes well with the fact that in recent years ambience appears to have gone through phases of development and made progress. A nice feature of the three albums is that many of the tracks can be conceived as pleasant background noise while at the same time the sounds can compel one to listen and pay serious attention to what goes on on the surface level. The only criticism I have is that on some tracks it sometimes feels as if the means were already exhausted pointing at more rigorous methodology. On the other hand, the material is sufficiently different between the albums so that everyone can find sounds he or she has affinity for.