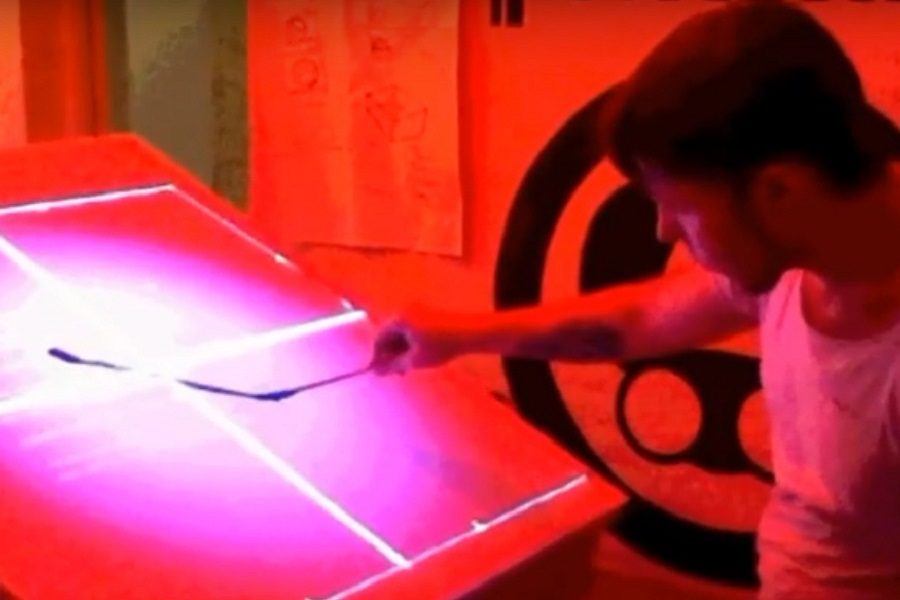 Audiokinetica defines itself as a union of creatively active and energetic people making different kinds of projects in the field of kinetics, music, theatre and visual art.

It is typical to their projects that they start from an idea or ideas that seem unreal at first but after a while come to life thanks to inquisitive minds, skills and talents of the musicians, artists, engineers and producers.

The next step was Cyclotron (2014), an Audio visual performance, Sound installation, Sound Attraction performed in VeneTeater: 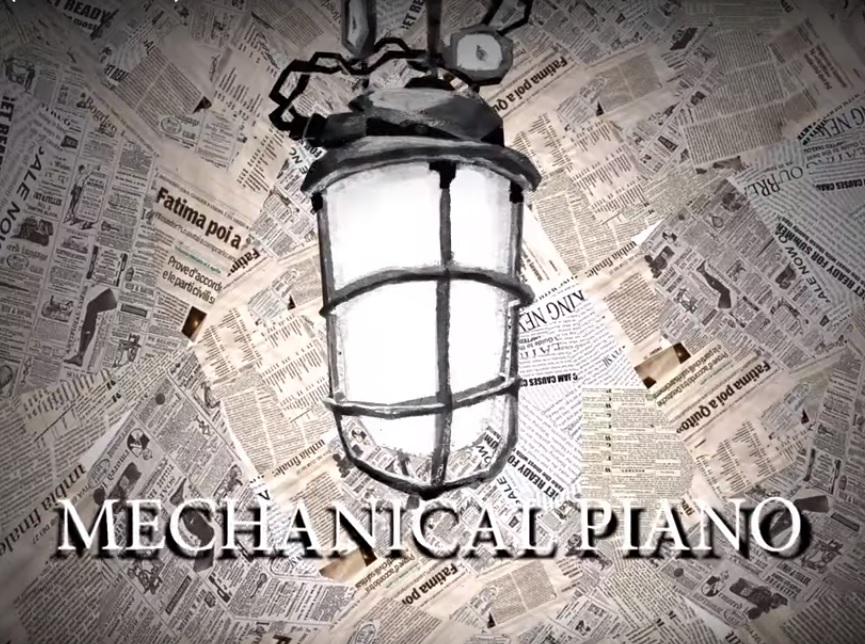 So far perhaps the most ambitious Audiokinetica project has been Mechanical Piano from 2015. Mechanical Piano is a 60 minute multi-art performance that aims to take contemporary classical music to a whole new level. The artwork was the winner of the Estonian challenge for new formats for classical music, EK:Labor 2016, organized by Eesti Kontsert.

Inspired by the first novel by Kurt Vonnegut, Player Piano from 1952, and deals with essential issues of fate — about the power balance between technology and humanity, about the way we are overflown by information. It’s a forceful multi-art performance about man and machine, and whether we humans will stay in control? Or not? 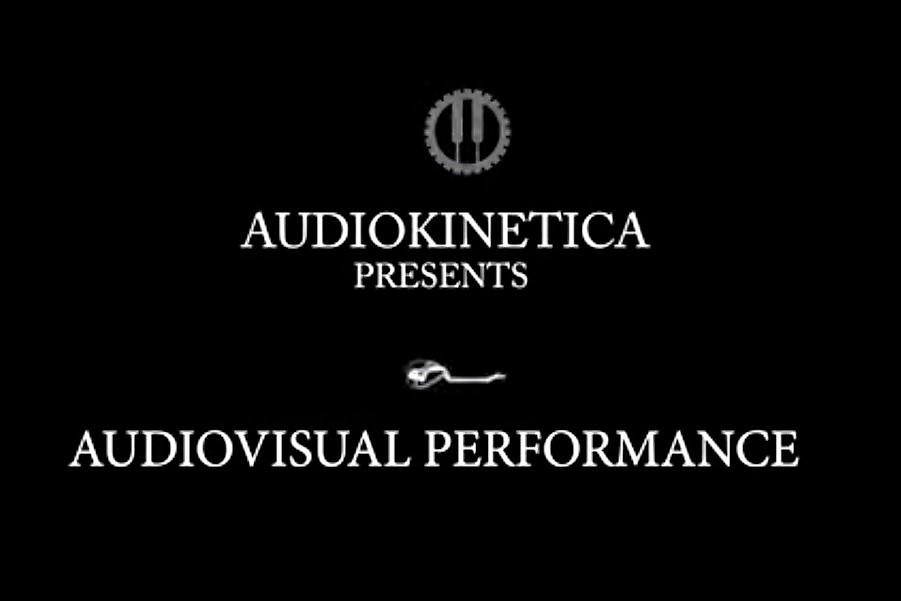 The performance places music as a suggested a tool for has survival. It combines chamber music, non-verbal theatre-action and high-end multimedia technology.

It’s a forceful multi-art performance about man and machine, and whether we humans will stay in control? Or not?

MECHANICAL PIANO is an art show with architectural structures and machines that creates a unique musical and visual art- and soundscape for the audience. The show was developed at the famous venue Kultuurikatel in Tallinn but has been adapted to other venues.

The touring package includes collaborating with local actors and even musicians. Wherever they perform, it’s about impact, interactivity and intelligence.

The purpose of all Audiokinetica performances is ”to give the audience the possibility to feel themselves as important and integral part of the technological progress, also to try themselves in a role of a musician, an artist, an engineer”. How very Inner!