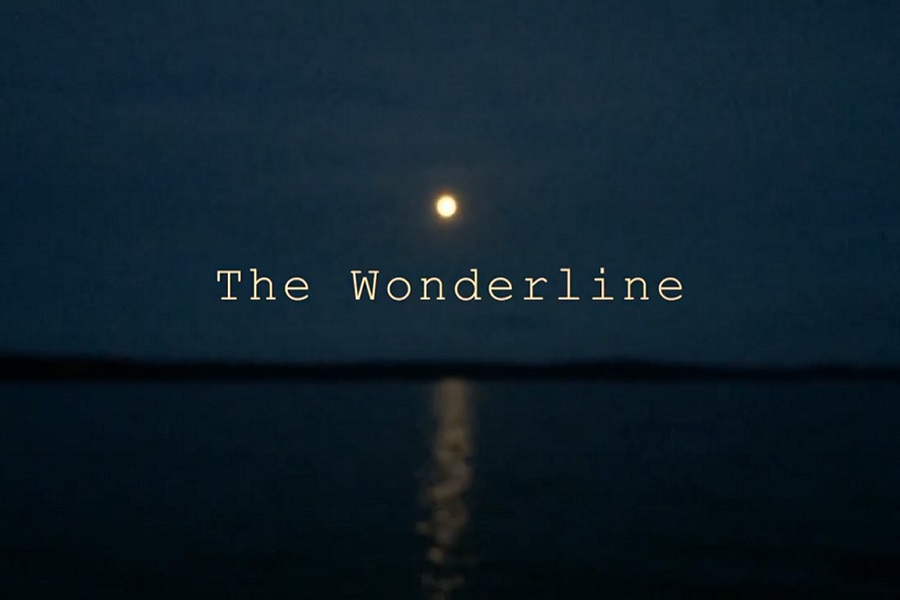 The music and the video was brought to our attention by the visual artist Mattina Blue, who while perusing the INNER (the article on the visual artist Anna Zemankova in particular) wanted to share the video that she thought might evoke similar emotions in us.

And right she was. Both the video and the music are wonderful. The music raises, in a subtle way, the traditional but always topical question regarding the relationship between art/classical music and folk music.

Recent years have witnessed a good deal of illustrative examples of bringing the both together in a good way such Janne Rättyä’s Bach’s Goldberg Variations played on an accordion, or Kreeta-Maria Kentala directly connecting Bach’s partitas (solo violin) and folk music from Kaustinen.

The video is a collaboration between two young musicians, Noah Fishman (Maine, USA) and Samuel Lundh (Gothenburg, Sweden), who met in Sweden at a music festival. Here’s how it came about:

”Samuel and I met in Bingsjö, Sweden in the summer of 2017, and had a blast playing tunes until 4am. Weeks later, by complete surprise, we booked adjacent seats on the same train to Gothenburg. I wrote this polska, “The Wonderline,” in Maine in December of 2017, and sent it to Samuel in Gothenburg. We began recording in our bedrooms and sharing audio files online. In a matter of days, from either side of the Atlantic, we created this finished recording, which Samuel quickly mixed and mastered. In the following months, I assembled and edited this video, tweaking a little bit each day. “The Wonderline” features almost two years of my personal travel footage, filmed across Maine, New York, and California, as well as Sweden, Denmark, Italy, Slovenia, and the Caribbean. The entire video was filmed using iPhone cameras.”

Noah’s and Samuel’s music making draws from many sources, and manifests some appealing clever features. The result is fresh and live, far from being boring light entertainment.

Noah Fishman describes himself a jazz performer by training, a classical composer on paper, and a traditional musician at heart. He has studied composition and performance at Princeton University, IRCAM in Paris, and Conservatorium van Amsterdam. His instruments are electric bass, double bass, mandolin, guitar, and drums.

Samuel Lundh is a talented nyckelharpa player. Nyckelharpa (“keyed fiddle” or “key harp”) is a traditional Swedish string instrument, in which ”the keys are attached to tangents which, when a key is depressed, serve as frets to change the pitch of the string”. The instrument dates back to 14th or 15th century, and the Swedish province of Uppland has been a stronghold for nyckelharpa music since the early 17th century. 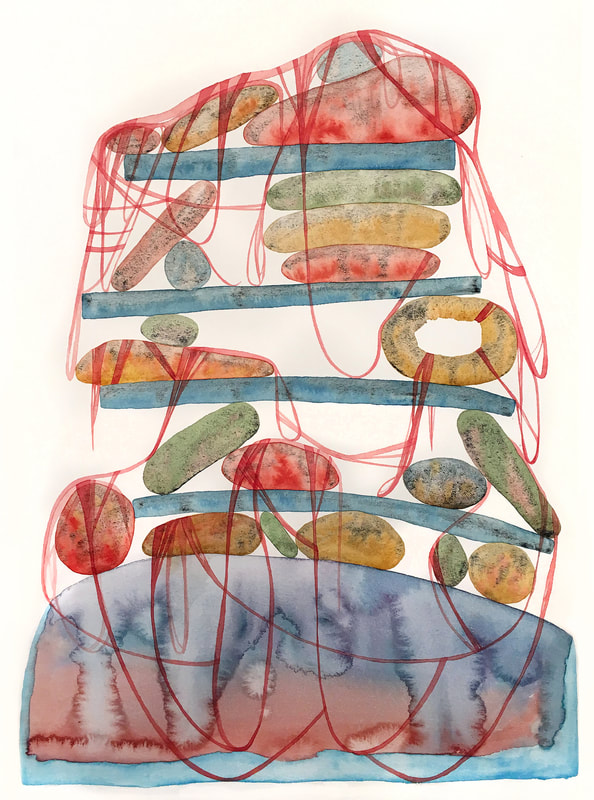