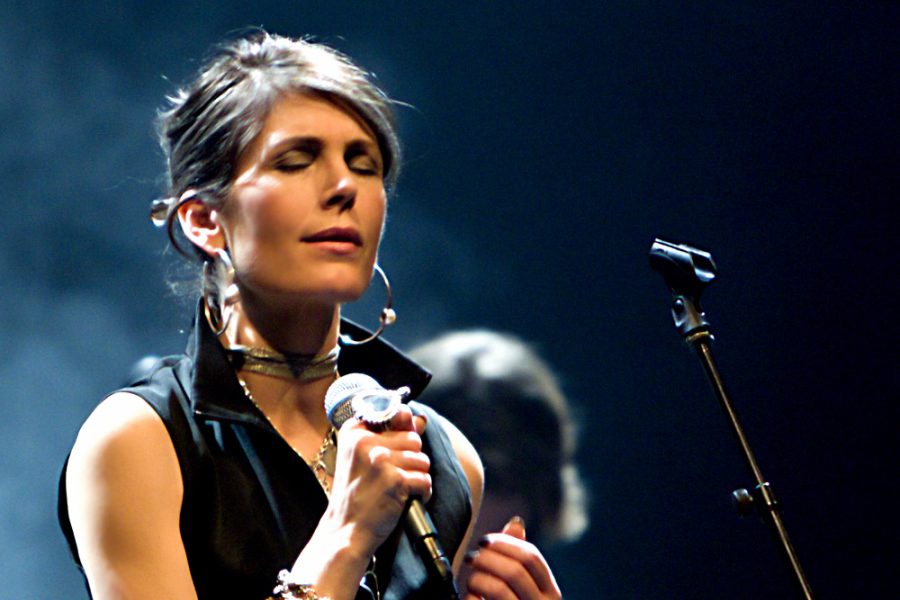 “No I don’t think I try to express landscape … mountains or fjords or similar things through my music. When I start writing a song, I start with an idea of something, something that comes to my mind accidentally, and is very hard to plan beforehand, … When I start writing lyrics I start very often with a beat, and then I get a melody line … “

“How? … well I like to write melodies that are quite close to how I would express myself in speech. I want the connection between the lyrics and the music to be as natural and organic as possible. Like voices and words in a conversation.”

“Instruments? … I use a guitar, or piano. Sometimes I only have a drum or something. Normally I have all the harmonies in my head, and sing them to my mac or recorder.“ “The words and the stories are my main instruments. Of course my voice is also an instrument but I’m not as conscious about that as I am about the words, and maybe that’s a good thing.”

“Yes, I don’t think my music is etno or world music. I didn’t grow up in the midst of folk music. As a young girl I was listening a lot to American popular music but I was also fascinated by European cabaret style of music. In fact I’d say that my music is a kind of mixture of Joni Mitchell and Jacques Brel.”

“No, my music is not especially Norwegian. But I wouldn’t go as far as claiming that it’s not at all Norwegian because it defi ni- tely is to some extent, but not in a patriotic kind of way. What is Norwegian is my using a northern dialect of our language. Language is very important to me.”

“I grew up in this remote island of Lofoten up in the North. It was there where I learned to know all sorts of people, and learned to get inside people’s mind. I came to Oslo 20 years ago, but I still have in my luggage all those different people.“

“What I see in my concerts is that there’s one thing that touches everybody whether they’re fourteen or eighty-four, and that’s telling a story, stories about people, how the story begins, how it goes, and how it ends.” 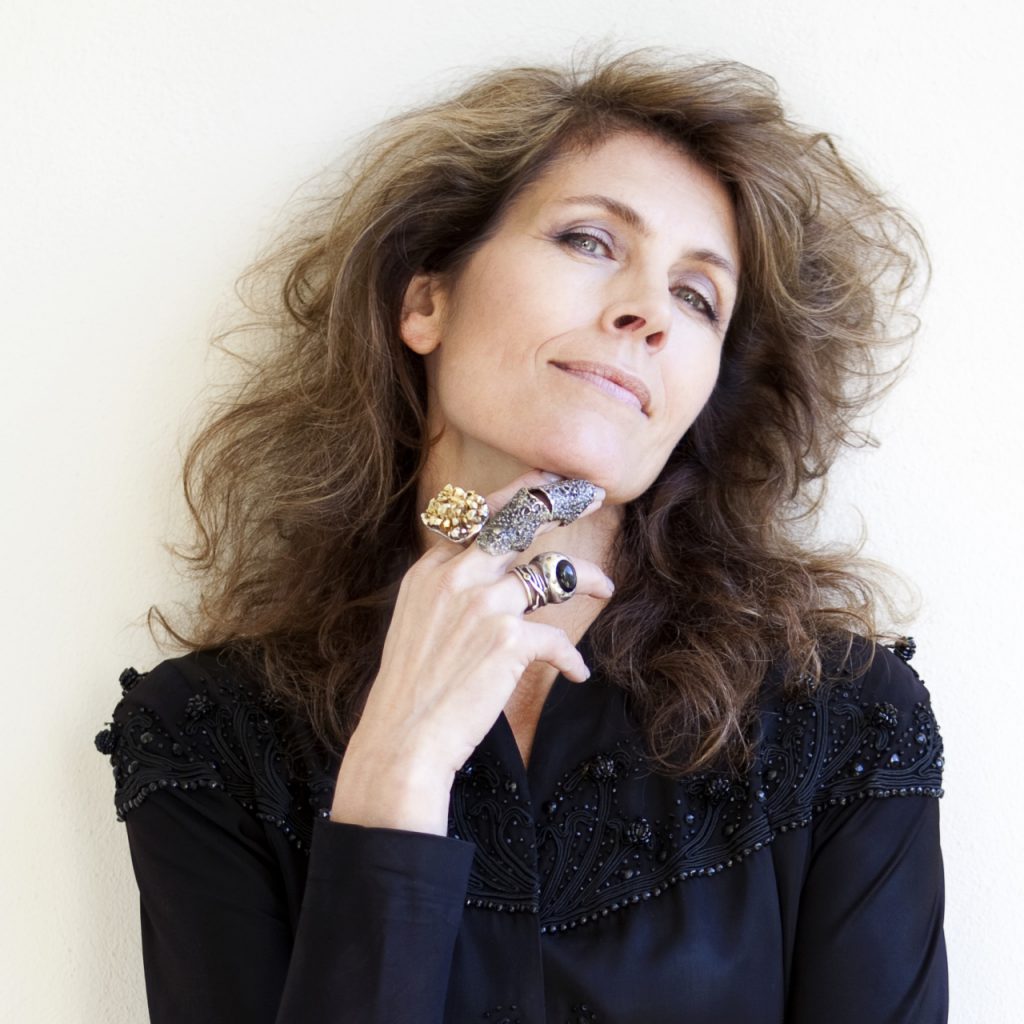 “I accept that people say so, I have to. I’ve heard people describing my music a melancholic for so many years. It’s always been there. But melancholia is not depression for me. Depression is something very, very dark and powerless. To me, melancholia has kind of sweetness and held-back passion to it. When I hear the word I’m thinking of the twilight, and the dark season up in the North when the sun doesn’t come up. I love that time, it’s sweet … not only dep- ressing. It has something to do with the feeling of longing or yearning.”

“I’m dragged to that feeling. It’s kind of chronic … (laughs) … but you can’t be melancholic unless you also have a sense of humour, an ability to laugh at yourself and at life, otherwise you’re just sad and life is getting unbearable. There’s a big difference … there are always both sides. You cannot fl irt with depression but with melancholia … ”

“Melancholia as a tragic lost of something? Yeah, that fi ts in my case too. Makes sense. Yet with this hint of sweetness also.”

“I know day is not a paper, blank or otherwise. But I’ve experienced days that feel like blank paper, empty and impossible to fill. The song “Day” is about how your own daily life, that you were so familiar with, suddenly could appear as something strange and unknown, something you can’t get in touch with anymore. You have become like a stranger in your own life – because something or some-one has happened to you.” 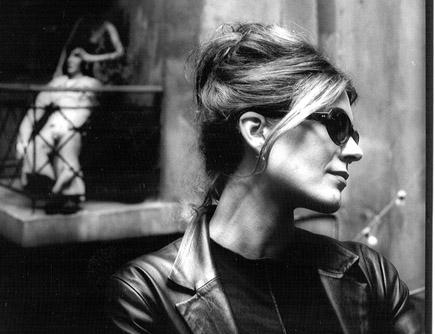 “Words are quite precious to me. And I choose metaphors knowing that using them have conse- quences. Usually I try to be very strict about the allegories and metaphors I use in my songs. I would like to be as clear and understandable as I can, without loosing the poetry. It’s a challenge. “

“… that’s true. I did participate in the album called Lullabies from the Axel of Evil, that’s kind of political, and I’ve been to Palestine and been singing in Bethlehem with Rim Banna, and we performed here in Oslo together, telling what it is to be a Palestine woman in today’s Palestine.”

“But I think it’s smarter not to shout out loud what one’s political position is, if you want people to listen open-mindedly. The most powerful language I know is the language of songs and stories. So my way is to try to say something about how we live our lives from an universal or existential viewpoint, in order to open people’s hearts. That’s my strategy, doesn’t mean that I don’t care about politics. I certainly do.”

“Take this Anna, for instance, a canteen keeper who became a legend in the Northern Norway long time back, but we don’t really know how she got the position, and that’s what I tried to find out when I wrote the play, monologue, about her, from which the songs in Svarta Björn are extracted.”

“I tried to tell her story in a man’s society a hundred years ago but through inside her only, not carrying a fl ag or something. I placed myself in Anna’s position, refl ecting the time she spent in the mountains, looking back … I always try to make a connection between women of today and women of the past.”