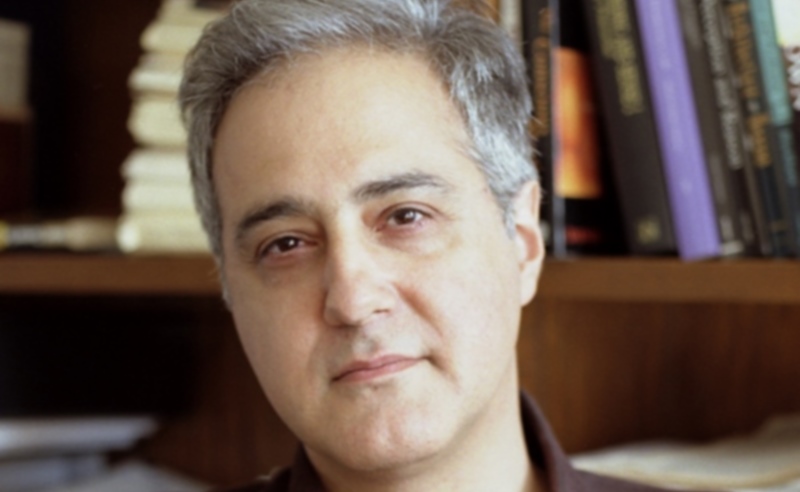 I don’t know about you, but what I want out of an audio system is a music playback system – not just a system that reproduces sounds (although that is of course part of it) but also one that reproduces a musical performance.

If we ask why it is that we love music as much as we do, the answer has to be that music moves us – it causes us to experience strong emotions and to have certain thoughts, often of a kind that could not have been had in any other way.  Moreover, it makes sense to us that music should move us – our being moved by music isn’t just an effect that we note, in the same way that we might note the psychological effects of alcohol or drugs.

As I see it, the only explanation that there is for how it could be appropriate for us to be moved by music – by mere sound, divorced from any language – is that mere sound is capable of expressing things, whether this be states of mind, like emotions, or extra-mental things, like the mountains in Strauss’s Alpine Symphony. And a good performance is a performance that unlocks that meaning, that lets the music speak or sing what it has to say. (You can always tell the difference between a good performance and a bad one by asking yourself, while listening: is anything getting communicated here, or is this just an awesome array of sound, or the exercise of a phenomenal technique?)

Well, in just the same way as there can be a great virtuoso pianist who is not a good communicator of musical meaning, so there can be an enormously expensive audio system, with incredible specs, that is incapable of conveying the musical meaning that a recording has successfully captured. We have all heard such systems.

And just as it is hard to say what it is about the playing of the phenomenally gifted pianist that accounts for his failure to communicate meaning, so, too, it is with audio systems: we recognize the failing when we hear it, but it is impossible to give a specification of the physical properties on which such failure supervenes. As every audiophile knows by experience, there is no algorithm for picking out a good music playback system.

When I want to know whether I will enjoy listening to a given system, I pick a few recordings that I know have captured the expressive power of a performance and I listen to see if the music playback system lets me hear that expressive power. These might include an old scratchy but incredibly intimate and humane performance of Schumann’s Kinderszenen by the great pianist Benno Moiseiwitsch; as well as the extremely vivid, detailed modern-day recording of Mahler’s Third Symphony by the Vienna Philharmonic under Pierre Boulez. While it can sometimes be useful to ask the sorts of technical questions that audiophiles ask, in my view the best question that can be put to a music playback system is always this:  Is it allowing me to hear the expressive power that I know is contained in this performance?

Paul Boghossian is Silver Professor of Philosophy; Chair of Philosophy from 1994-2004 at New York University. His research interests are in the philosophy of mind, the philosophy of language and in epistemology. Topics he’s been writing about include color, rule-following, eliminativism, naturalism, self-knowledge, a priori knowledge, analytic truth, realism, relativism, the aesthetics of music and the concept of genocide.

“Relativist and constructivist conceptions of truth and knowledge have become orthodoxy in vast stretches of the academic world in recent times. In his long-awaited first book, Paul Boghossian critically examines such views and exposes their fundamental flaws.” Fear of Knowledge, Oxford University Press 2006