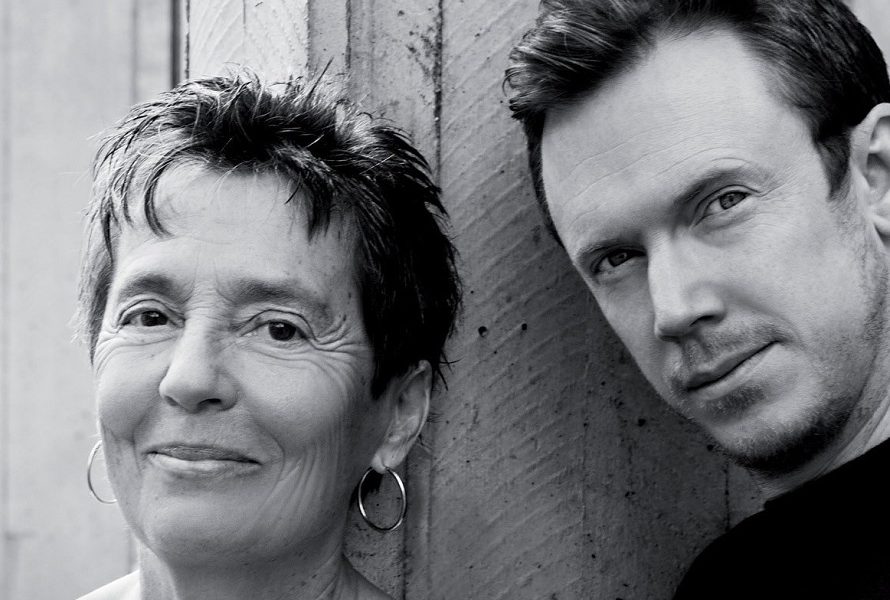 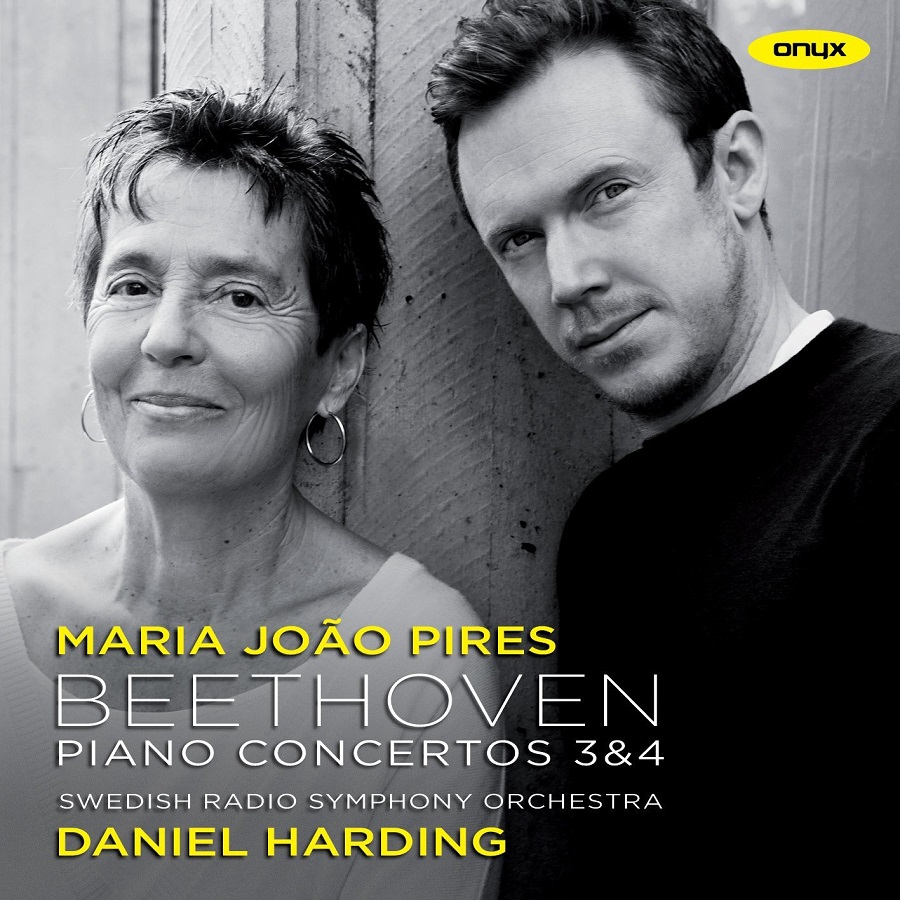 Not so long ago I had a pleasure to hear Beethoven’s 3rd Symphony performed with period instruments by the Finnish Baroque Orchestra, known for their lively and open-minded approach to any music written for period instruments.

And what a performance it was! Hilariously swinging, it was the most rocken’ roll Third I’ve ever experienced in my life, on a record or live, and with a welcomed help of not modern brass instruments, sounded like that too. It was a genuine public-house version of the piece, from the time when during the performance concert-goers  used to go in and go out loudly commenting on the performance and making other noises.

Maria J. Pires is a first-class pianist especially known for her Chopin releases for DG and preference for chamber music. On this disc on which Pires, Daniel Harding conducting Swedish Radio Symphony Orchestra, performs Beethoven’s 3. and 4. piano concertos, I would have wished that she and Harding would have had slightly a similar attitude toward the music as the Helsinki Baroque Orchestra had on its take on the Third – within the limits of good taste, naturally.

The problem of the album is not Pires’ interpretation and her obvious aim to search for the essence of the concertos. It’s just that the recording is inclined to present the famous concertos too much “as we know them”. Carefully constructed. Delicate and tender, when needed. A pleasurable slow movement, yes. Rocken’ roll, no.

The sound of the recording is an accomplice.

In the Artist’s Note, Pires poses the question about the extent to which personality of the pianist should be promoted or not promoted in the context? It’s not a bad question to which the two extremes “not at all” or “maximally” are almost certainly wrong answers. But whatever the right answer would be, it doesn’t remove the fact that the modern recordings of the old master pieces should, in my mind at least, do more  justice to the fact that originally their performance most likely was more uncontrolled and unrestrained.