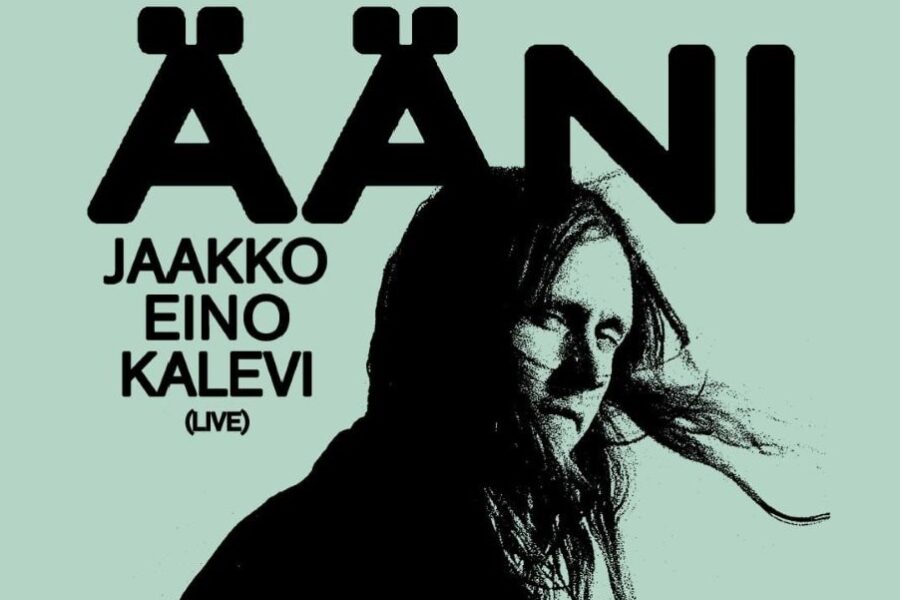 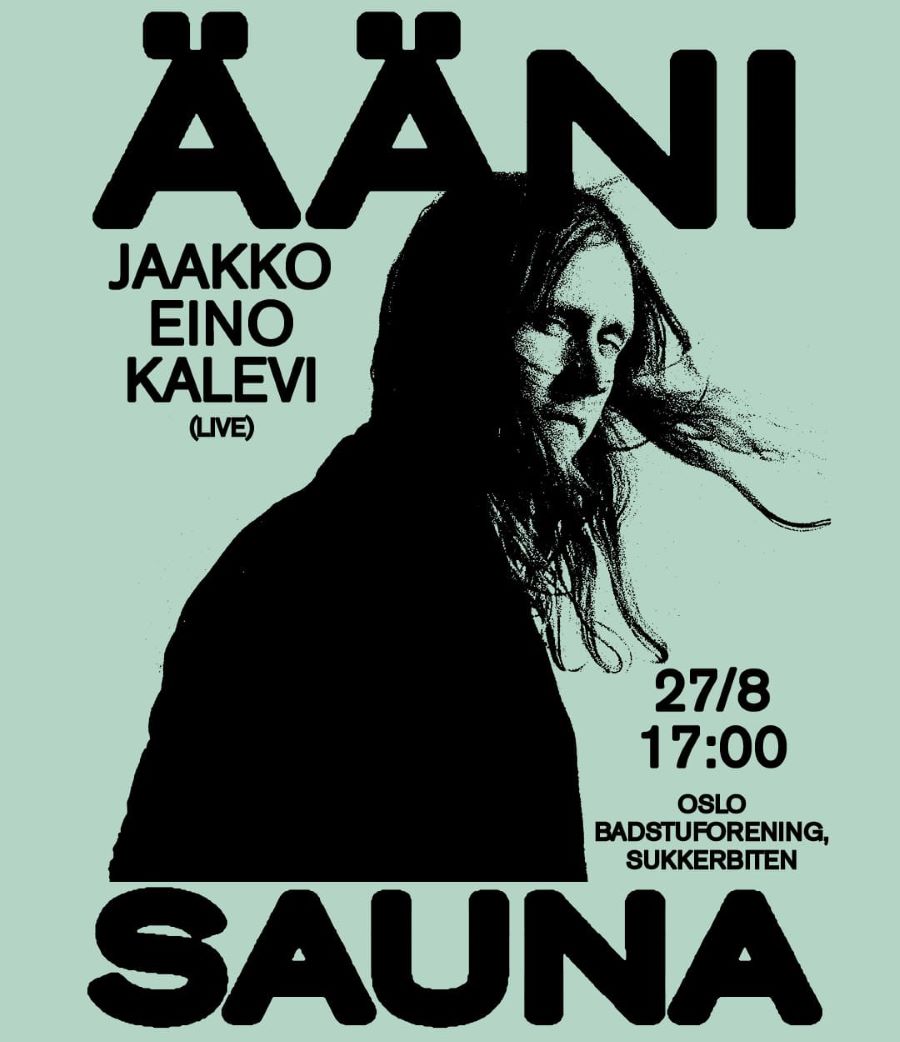 The Finnish-Norwegian Cultural Institute has decided to support a new concert series called Ääni sauna (Sound sauna), produced by Blank Blank and Oslo Badstuforening. The series is said to explore alternative, marginal and not-so-marginal sounds from Finland, creating a variety of music and art to go along with the heat and culture of the sauna.

First up in the series is Jaakko Eino Kalevi, a Finnish multi-instrumentalist known for his analogue and electronic sounds. Combining folk, funk, and psych-rock into trippy experimental pop, Jaakko has woven his own style through a unique blend of the textural universe of analogue synths and experimental music.

Over the years Jaakko has produced and released a number of EPs, albums and remixes on British Domino records as well on other labels like Beats in Space, Helmi (Finland) and his own label JEKS Viihde. 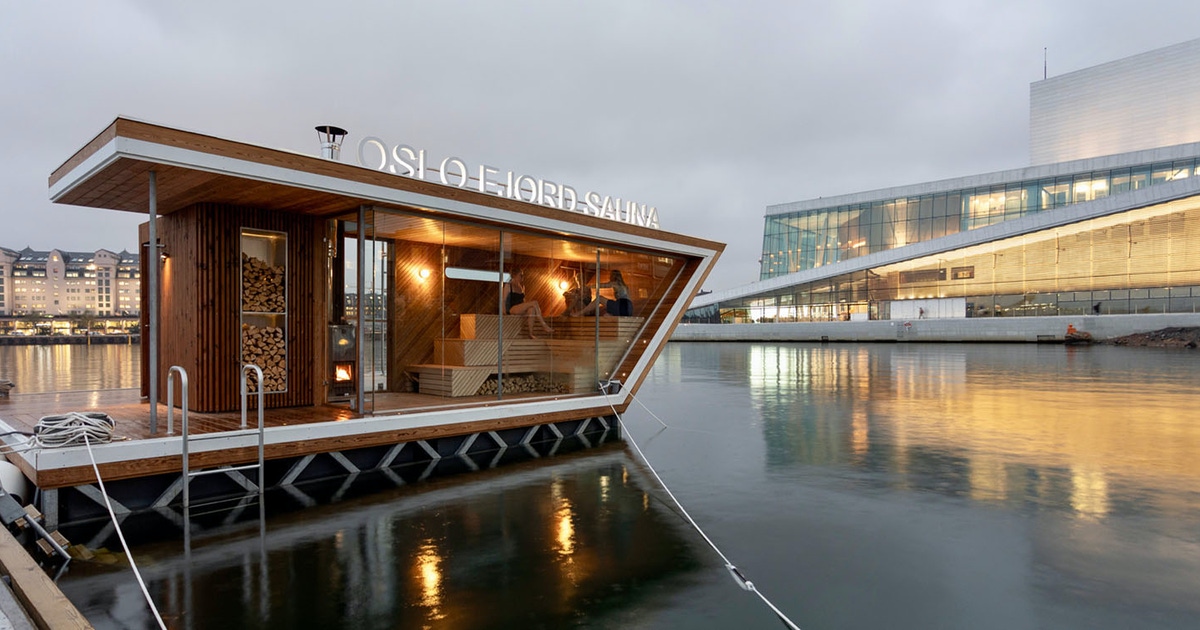