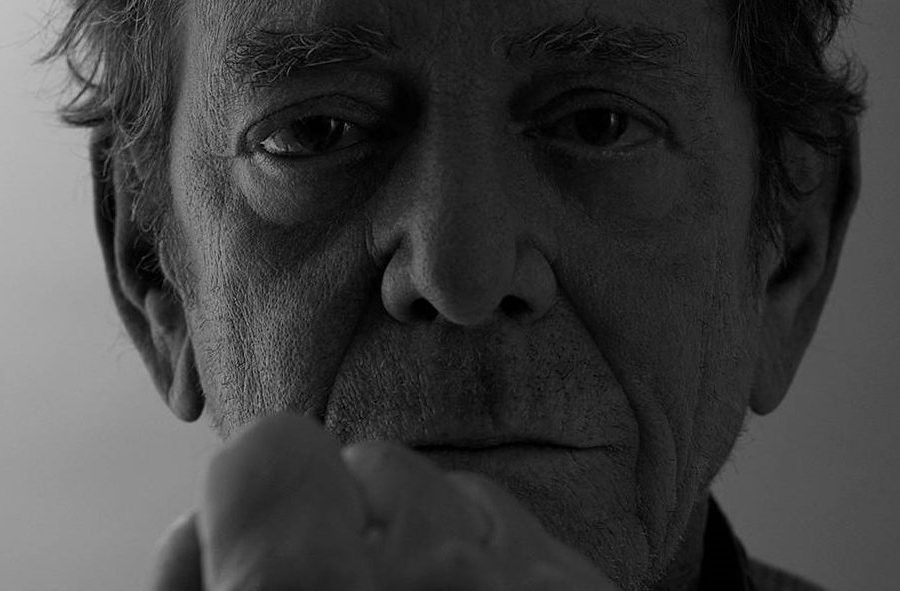 What becomes a legend most?

‘My friend Lou Reed came to the end of his song. So very sad. But hey, Lou, you’ll always take a walk on the wild side. Always a perfect day’: Salman Rushdie

On appreciating a life so profound an influence on one’s own, where should one start? Well, at the end, with a poem and reflect what you are from there!

I heard music at a burger bar in 1979
A Frenchman said “Luride”
So I thought clever name
And didn’t know who it was
Who made my heart bleed.
Then I heard Songs for Drella
It made me feel so uncool
Not to know about Velvet Underground, Reed, Cale
And the Warhol school.
But still I had the music,
And that’s what I think tonight
Looking at the star still shining
After they turned off the light.

Lou Reed released 20 studio albums. His last, Hudson River Wind Meditations, was released in 2007,and is so typically untypical of his oeuvre that it defines the man’s insistence on making music for himself and others; not the critics. Yet because of this, with his absorbing self- destructive satisfaction threading its way through his work, from Metal Machine Music to Lulu, it is for me a journey from noise to noise to rediscover the true beauty and power of music, and as such, are examples of Reed’s constant re-invention of himself:

As much as Reed asserts disdain for criticism, I suspect he has been upset by the reaction to Lulu: “I think this thing needs a champion. This is for people who are literate. This isn’t ‘I cry in my beer cos you f—ed him and ran your truck through my bar. “Holy s—, you perform it at your own risk,” says Reed. “The first thing is, can you get through it emotionally? You have to go for broke, the jugular. That can really get to you.” 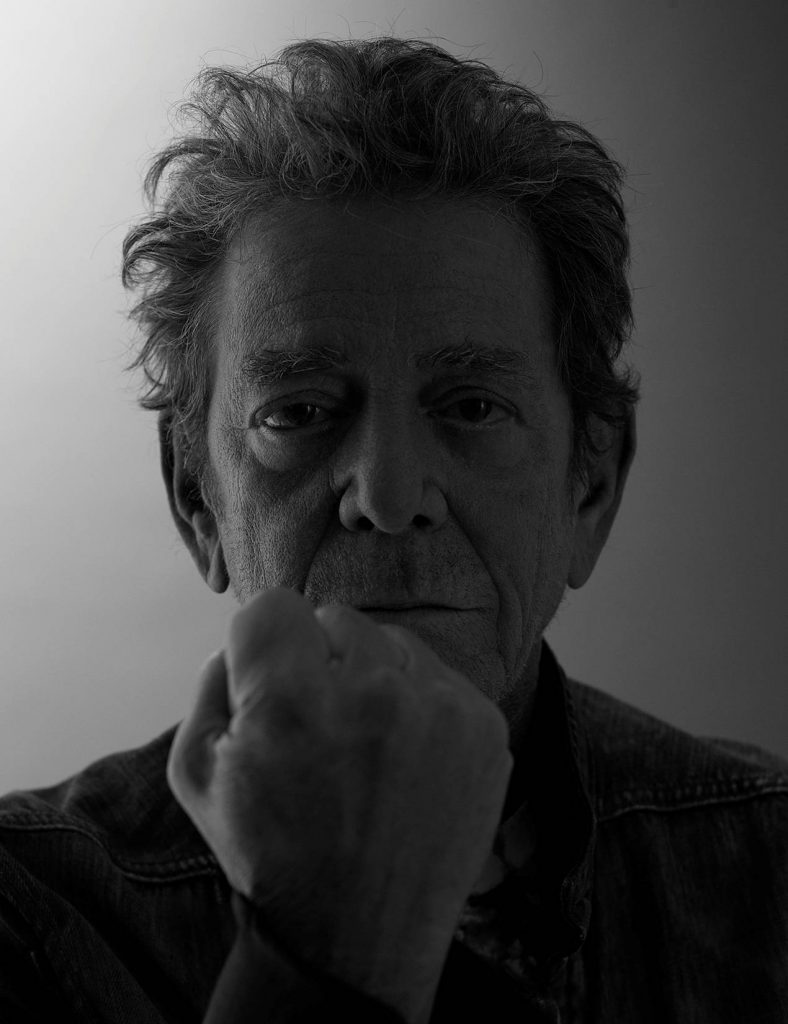 Lulu for me today of all days, is the realisation of Reed’s philosophy in the 21st century, his intellect as vibrant as ever, conceived with Metallica to create a sound so full of power, so full of life, so visceral that whilst venomously recorded at maximum thrust it is the late work of a great master.

His marriage to Laurie Anderson made perfect sense in nurturing and promoting the theatrical interests in Reed’s stage performances such as The Raven exploring his obsession with Edgar Allan Poe; more like circus acts his live albums matured in his final conquest of his own past’s legacy in the superb Animal Serenade recorded in Los Angeles in 2003 where you find Lou talking to you directly:

“As in most things in life, it’s that little hop at the end”

Reed wrote his own obituary in Magic and Loss; an intimate study of the death of two friends and in turn a triumphant conceptual realisation over death rather like a Bergman film breaking the final taboo, talking candidly and with some humour about the unspeakable. As Lou said: “What’s good? Life’s good – But not fair at all”.

In Songs for Drella, Reed rose to become a reflective rock diarist speaking of his hurt and wonder at the life and death of his ‘creator’ Andy Warhol. Like a repentant Frankenstein’s monster, Reed, finally reconciled with his Velvet Underground collaborator John Cale, speaks in his songs to Andy with true compassion:

“Well now Andy I hoped you liked this little show; I know it’s late in coming but it’s the only way I know…goodnight Andy Goodbye Andy!”

I listened! Critically, intently to the dialogue of the mind formed from the crucible of the ‘Warholian’ factory art ethic and even created a Higher Education degree course out of it, which changed my life and many others!

With that line, Reed freed himself of the doubt that he would never be anything other than the instigator, the frontman, of a uniqueness that was The Velvet Underground and Nico, and set out on the difficult journey to be himself for himself and anyone else who wanted to listen.

I listened! Critically, intently to the dialogue of the mind formed from the crucible of the ‘Warholian’ factory art ethic and even created a Higher Education degree course out of it, which changed my life and many others!

“Books, movies, stories and plays are trying to explain all this” – New Sensations
I have grown as a person, a painter, a persona with the writings of Lou Reed, becoming master of my fate and the captain of my destiny; and through his shared journeys of experience, of life loved and the weird wonder of it all, never again compromised my life decisions or tastes in music – “…my life was saved by Rock and Roll”