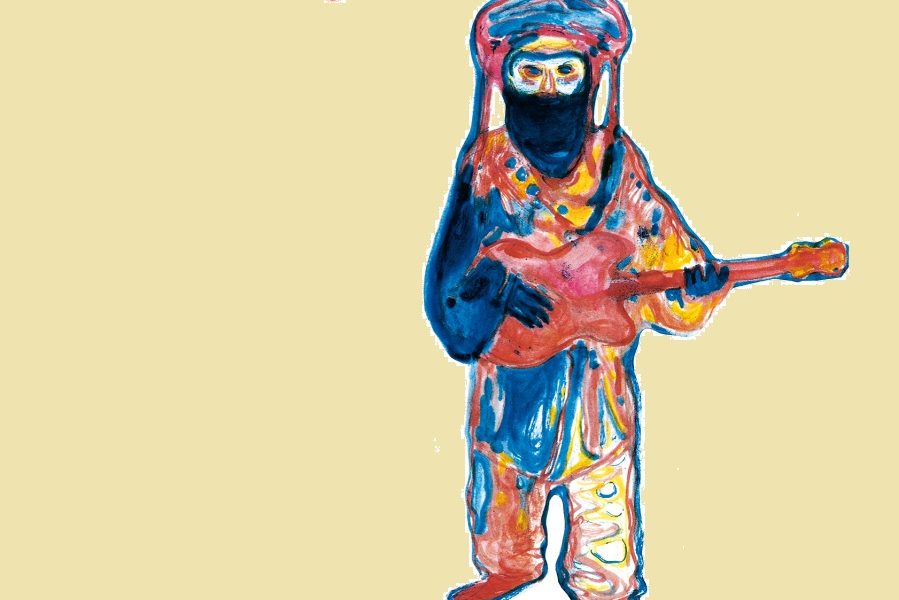 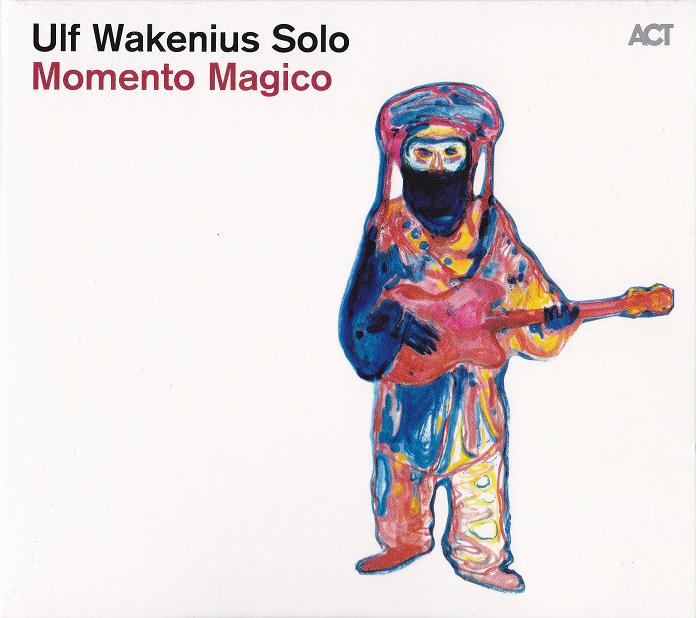 Best known for his long time collaboration with Oscar Peterson and his quartet the guitarist Ulf Wakenius has released a solo album titled “Momento Magico“. On the album he plays steel string, nylon string & bass guitar, all of them acoustically.

“Momento magico” refers of course to those magical moments Wakenius was blessed to experience working with all the wonderful artists like Oscar Peterson, Herbie Hancock, Pat Metheny, Youn Sun Nah and others.

Symbolically thus the new album is about “the rare and extraordinary moments outside the bounds of time and space that stay with you throughout an entire musical life”.

Most of the compositions on the solo album are by Wakenius himself, and when not dedicated to some near person, the pieces carry world-music rather than jazz connotations (India, Mali, China, Russia, France).

More essential to the album than the music genre is, I think, Wakenius’ exploring the possibilities of an acoustic guitar: “what natural sounds one can create on the great instrument”. Quite often, a pattern even, the high strings are used to play quiet, melodic solos while the bass strings pound like a steam locomotive, this impression being  emphasized by the echo used.

The album is stylistically uniform, maybe even a tad too much so. The pieces loose their independent character as the music moves on (having less of a “surprise value”). I personally found myself liking better those pieces, in which the bass line was less furious.

The album leaves no doubt, however, that Wakenius is a virtuosic guitar player for whom it’s equally effortless to use any number of strings simultaneously to play solos, and the solos are always soulful, not pointless solos for solos sake. For friends of solo guitar music the album definitely is worth a closer look and listen.