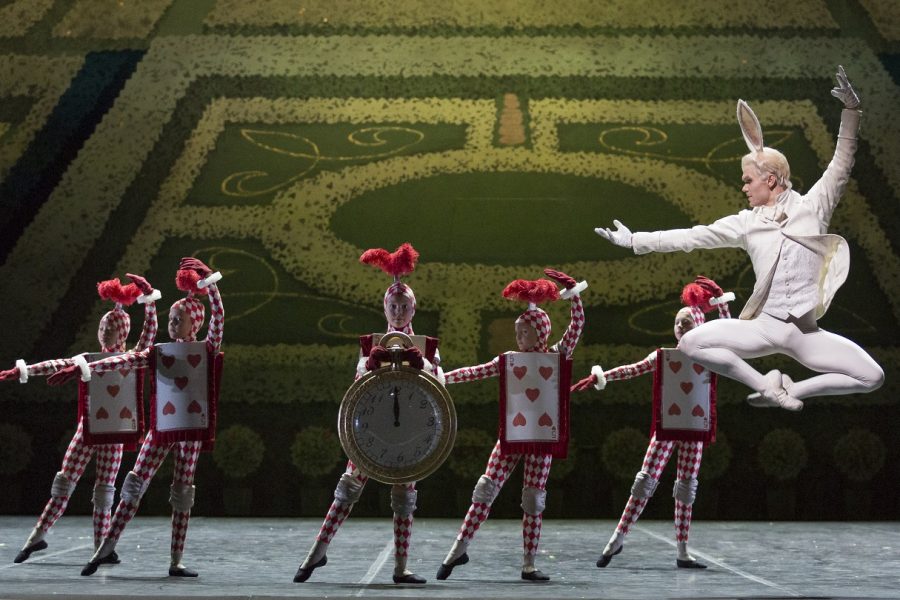 Ever since it was published in 1865, Lewil Carroll’s Alice in the Wonderland has inspired philosophers, educationalists, authors, artists, musicians and so forth, all over.

An example. Known for her large pointed works, the Japanese contemporary artist Yayoi Kusama has designed the artwork for the book of Alice. Alice’s story is common cultural capital.

Jorma Elo, choreographer with Boston ballet, found Alice late, but immediately saw the story worth a full evening ballet. And not only that. When he got a chance to put his thoughts into practice, ie. on stage at the Finnish National Opera, he did it by uttering:

”In my mind, specifically ballet is the best form of expression for Alice’s story.” 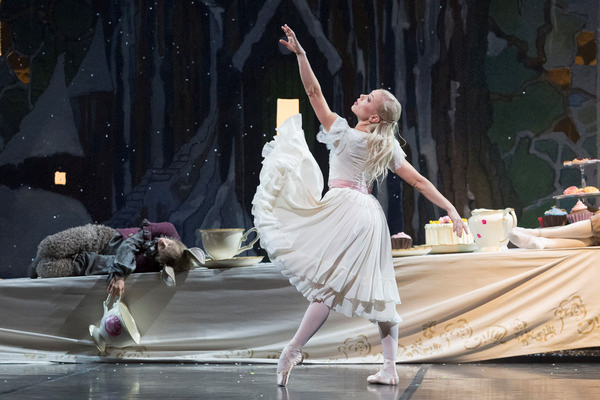 Artists, composers, and other creative people often give a statement that, in or through their works, they ”study” or ”ponder” or ”contemplate” some idea or ideas (as if they were ashamed just to paint, or compose, or … dance). How are visual artists, composers and others, with the means available to them, supposed to study or contemplate an idea? Express it objectively in a clear and understandable way?

Authors too ”study” ideas, but they have words. Words have a meaning. Even though the matter is far from being that simple, with words it is a way easier to study or ponder something, as well as to convey and communicate ideas to others. But with a brush, notes … or bodily movements and gestures? As with other artworks, there seem to be no unambiguous, not dim way for bodily movements, choreography, to be expressive of an idea.

Whatever ideas Alice’s story contain, a superior way to get familiar with them is to read the book. All other modes of expression – painting, composing or dancing – are far cry from Carroll’s text. 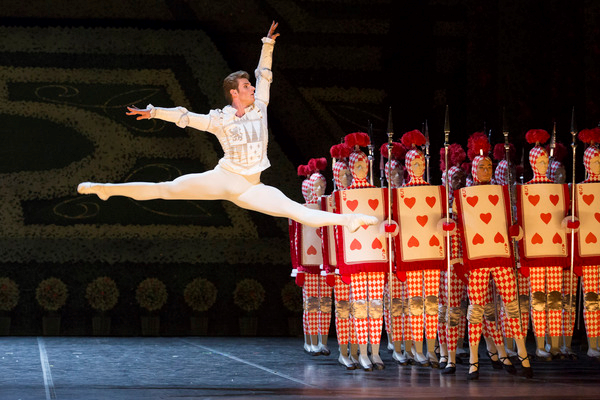 A less ambitious task for a painting, composition or choreography is, not to express ideas, but to depict or illustrate a story, ie. to be programmatic.

Elo’s interpretation of Alice is best understood in terms of depiction. The problem of depiction is that very rarely anything artistically interesting is achieved with a simple one-to-one relation between the object (eg. film) and its pure depiction (eg. with music).

What helps Elo out of these ”questionings” is the issue of the ”frame of reference”. Alice’s story functions as the frame of reference, the setting, for Elo’s choreography and the whole ballet, the main offering being, not expressing ideas, but dancing, classic ballet dancing. 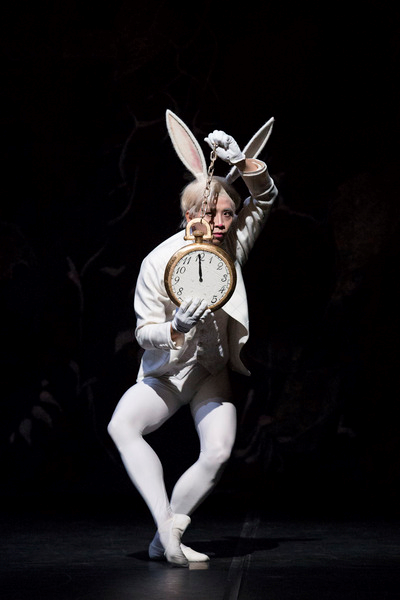 Jorma Elo’s movement language is known to be based on the vocabulary of classical ballet. In Alice in the Wonderland he attempted an even more classical choreography. Taken as a piece of classic ballet, Elo’s work – both the choreograhy and dancing – was quite enjoyable to follow. If people came to admire quality dancing and fluent choreography, they obtained what they were looking for, the story being more in the background.

Taken from this perspective, the ballet fulfilled its role successfully. Without picking up any stars from the group, the team did good work both as solo dancers and in group scenes. The choreography certainly allowed the dancers to express the virtues of classic ballet dancing.

Against this background, it’s easier to forgive that it was not always easy to tell where exactly the story was going, or that some scenes were perhaps unjustifiably long, or that many wonderful and lovely episodes of the book were missing.

Of course, when the question is about classic ballet, it also requires from the spectator some prior knowledge of classic ballet in order to enjoy it most. 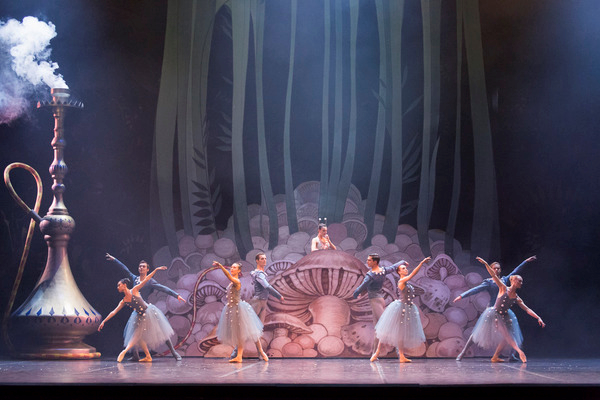 Those who didn’t (the age recommendation was from 6 up) could enjoy colorful fairytale characters, fancy set and costumes (Robert Perdziola) as well as gracious lightning. No complaints about these.

Plus Elo’s choice for music was as brilliant as its performance superb. It was a selection of Elo’s own favourite music. Here’s the list: