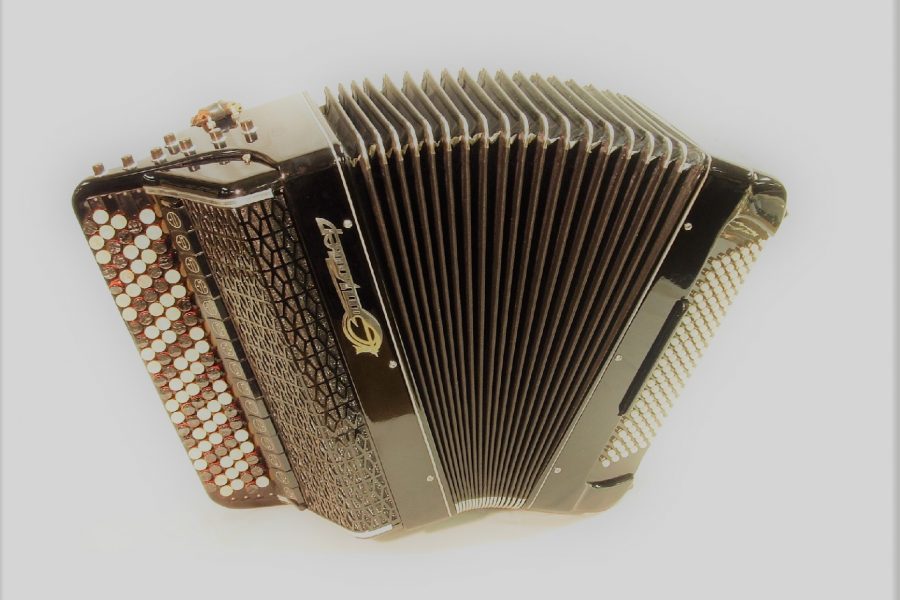 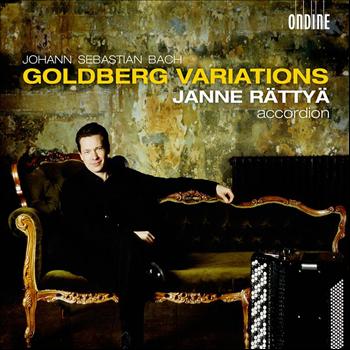 Did J.S. Bach write anything for an accordion? No. Any transcriptions? No. He couldn’t. The instrument, as we know it today, has existed only since the 1830s, ie. about hundred years after Bach died; and it was only during the second half of the 20th century that the instrument development released the accordionist’s left hand to play other than just pre-set chords on the left-hand side of the instrument, necessary for enabling the accordion player to perform complex polyphonic keyboard works such as Bach’s.

First, and as is well known, Bach wasn’t too strict about the instrument on which his music was to be performed. Hence, all his transcriptions. One of Bach’s favourite instruments was a lute-hapsichord. If that was fine to him, why not the accordion?

Second, the range of colours, richness of timbres and large dynamic range that can be blown off from the accordion’s expressive and resourceful registers, are no doubt more than sufficient to perform Bach’s keyboard repertoire successfully, including such qualities as  lightness and clarity, if required.

The range of colours, richness of timbres and large dynamic range that can be blown off from the accordion’s expressive and resourceful registers, are no doubt more than sufficient to perform Bach’s keyboard repertoire successfully.

Written originally for the hapsichord, the Goldberg Variations (BWV 988), an aria with thirty variations with nine canons, has a complex and unconventional structure. One peculiarity of the piece is that the variations build on the bass line of the aria, rather than its melody. This solution makes the accordion suit particularly well to playing the Variations, as demonstrated and superbly executed by Janne Rättyä on his Ondine, 2012 release (“J.S. Bach’s Goldenberg Variations”).

The other side of the coin is that the accordion makes, to me at least, the variations sound, well, melancholic, even those written for more positive dance-like rhythms. The “mathematical” music was hardly meant to be melancholic (in the modern sense anyway);  the accordion just makes it sound like that. As a result (don’t ask the reason) the Goldberg Variations assume a lamenting nature in the bellows of the accordion; it reminds me of a redwing singing its downward progressing moan in the late August.

Variations assume a lamenting nature in the bellows of the accordion; it reminds me of a redwing singing its downward progressing moan in the late August.

The melancholic mood or sound renders the music entertaining, but maybe not as deep (whatever that means in the context of music) as with the hapsichord or piano. So this disc entering the household, I’d not throw away Landowska or Gould or some other (favourite of yours). On the other hand, it’s not excluded that one day or evening you will find yourself in the mood with which this disc – the Goldberg variations sounding like this – resonates perfectly.

Also, thanks to its ear-friendly sonics, I wouldn’t be surprised if this recording managed to make the Goldberg Variations more easily accessible for the general audience than many hapsichord versions in particular.

The nature itself as the main artist, humans merely accompanying as featuring artists.

The Vienna Konzerthaus Quartet’s mono LP is wonderful both in terms of performance and sound quality.

The Swedish record label Opus 3 is widely known for its audiophile grade recordings. In early days it was more jazz and classical music, nowadays increasingly blues.