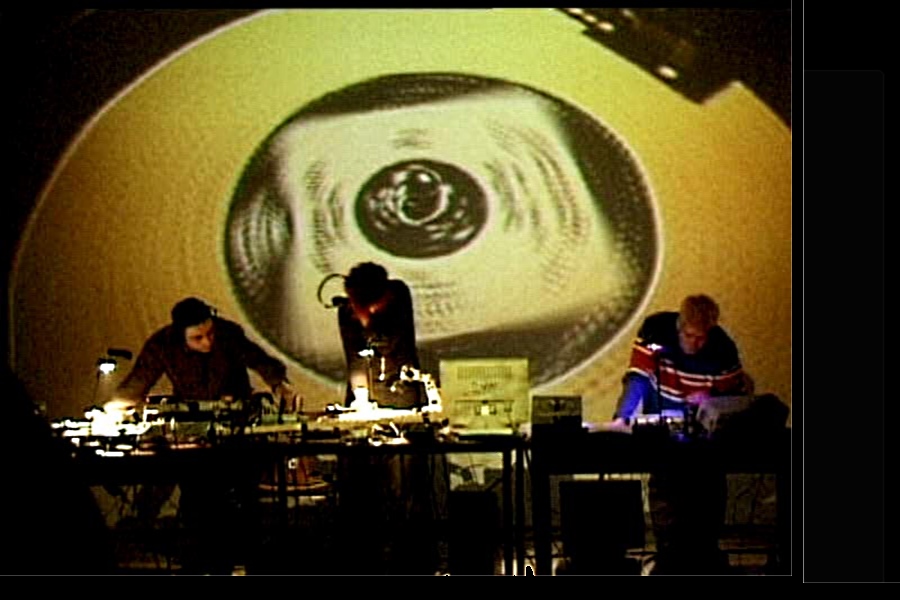 Just to give you an idea, and for the sheer aesthetic value: Project DARK is/was Kirsten Reynold’s, and Ashley Davies’, live performance where instead of playing vinyls they played 7″ singles made out of almost anything (I’ve seen these mentioned: white bread, Edam cheese, hair, Brazillian glasspaper, steel etc.).

I have no info which turntable they used but the poor cartridge was apparently made by Stanton. The rough sounds were then electronically manipulated. 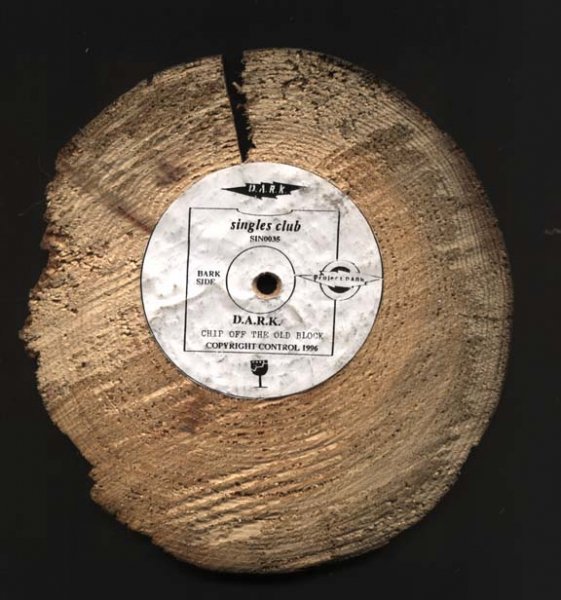 Her webpage: Reynolds is an English artist whose diverse practice encompasses, drawing, painting, sculpture, collage and print-making as well as the creation of works using sound, light, electronics and found objects. Reynolds also plays in a number of bands having been introduced to drumming, percussion and scrap metal instrument building when she joined pyrotechnic metal percussion ensemble The Bow Gamelan in 1990.

A spectacular pyrotechnic percussion event took place on the roof and chimney of the (then disused) Bankside Power Station that was to soon to be renovated and become the Tate Modern.

During the early 1990s Kirsten toured extensively with The Bow Gamelan and shows were presented in a huge number of extraordinary situations from a disused power station in Belgrade, to an abandoned zinc factory in Katowice, Poland.  A spectacular pyrotechnic percussion event took place on the roof and chimney of the (then disused) Bankside Power Station that was to soon to be renovated and become the Tate Modern. 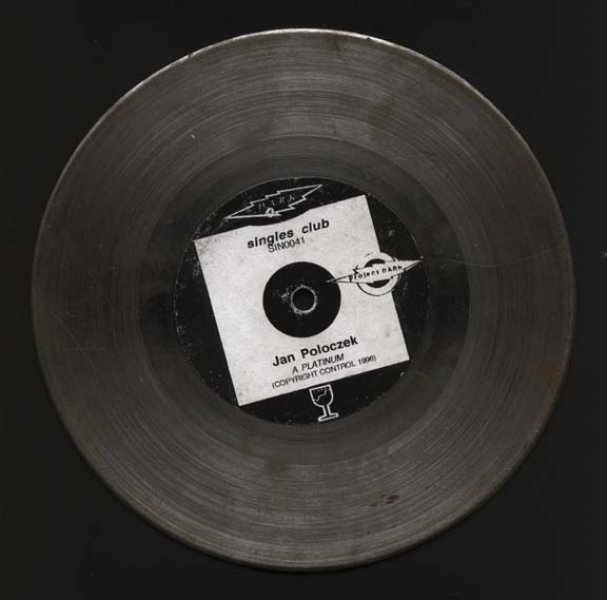 The Bow Gamelan was the centre of a large-scale percussion and pyrotechnic water-borne extravaganza in Copenhagen Harbour working with Harald Viuff (Illutron DK) on the occasion of the Tall Ships Race celebrating Copenhagen’s status as Cultural Capital of Europe in 1996.

Project Dark Reynolds formed with fellow musician and artist Ashley Davies.  Project Dark make limited edition 7-inch singles from everyday materials such as human hair, circular saws, glass and biscuit.  These extraordinary discs have been shown in many international exhibitions and form the basis of a witty, irreverent live DJ show that has been presented everywhere from the inside the anchorage of the Brooklyn Bridge, New York to the Queen Elizabeth Hall, London as part of John Peel’s Meltdown ’98.

In 2000 Project Dark were commissioned  to show at the Hayward Gallery alongside Christian Marclay and Brian Eno in Sonic Boom, the first international sound art exhibition in the UK.

In 2000 Project Dark were commissioned by curator David Toop to show at the Hayward Gallery alongside Christian Marclay and Brian Eno in Sonic Boom, the first international sound art exhibition in the UK.  The piece involved 3 gramophones, sculptural discs, a high-voltage sparking stylus, a miniature video camera and live giant spark projection.

Project Dark went on to perform in the Hamburger Bahnhof, Berlin as part of the live programme accompanying the influential Sensations exhibition.  Project Dark showed a selection of their catalogue of unusual discs in the group show Groove: Artists and Vinyl at the Huddersfield Art Gallery in 2002. 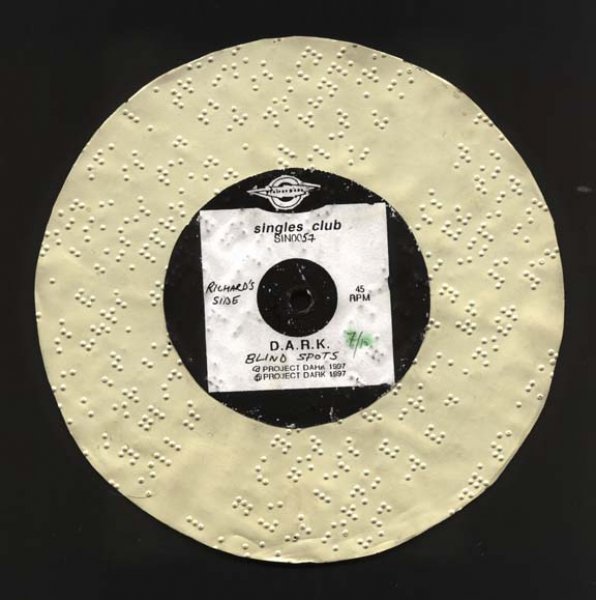