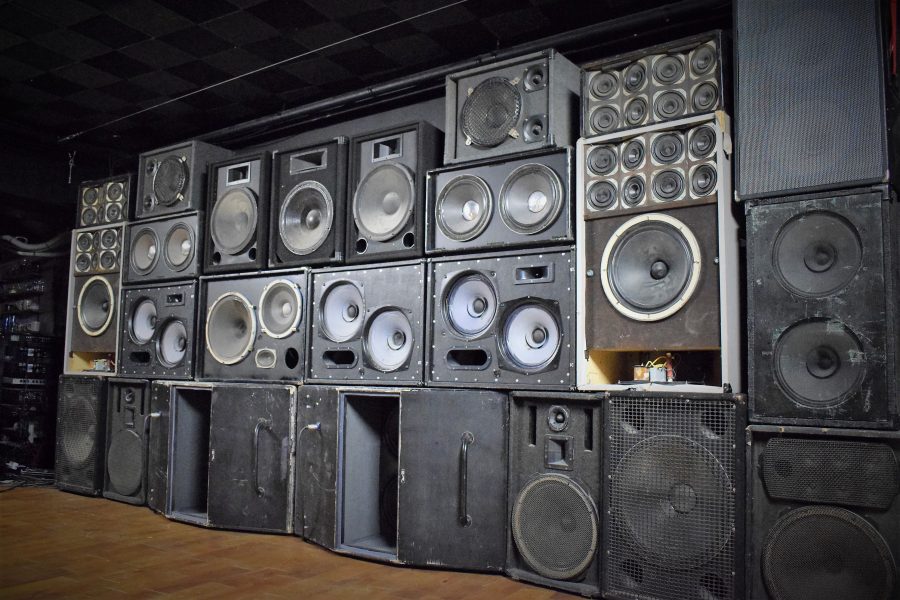 Born as a child of French-Irish mother and Estonian-German father, Manfred Mim is a man with a vision. Having studied construction and curve calculations of domes in Istanbul, he later, via America, found himself back in Europe as an artillery engineer of the Allied forces. After the war he devoted his life to constructing a perfect circle, the one he ascribed to (perfect) domes and cannonballs. The possibility of a perfect circle was his legacy together with thousand small things that could be connected in thousand and one different ways.

Is the story true? I don’t know. Does it matter? Manfred Mim has made things happen (caused effects). At least in that sense he’s real.

Technology is always present, physically or metaphysically. Estonian is known as a technology-friendly country, digital technology in particular. The difference is that the MIMProject is a technology art group, a group that tries to visualize the digital culture, approach it from the art’s side. 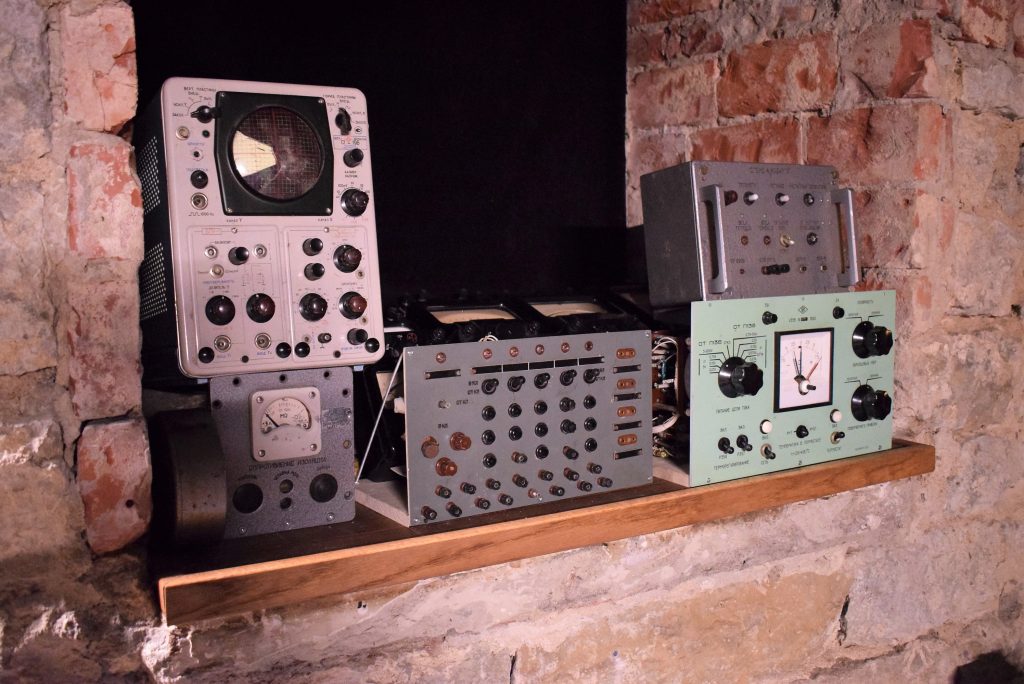 The project organises workshop-based flash projects alternating with audiovisual installations and theatrical performances (see their website for some of the works). 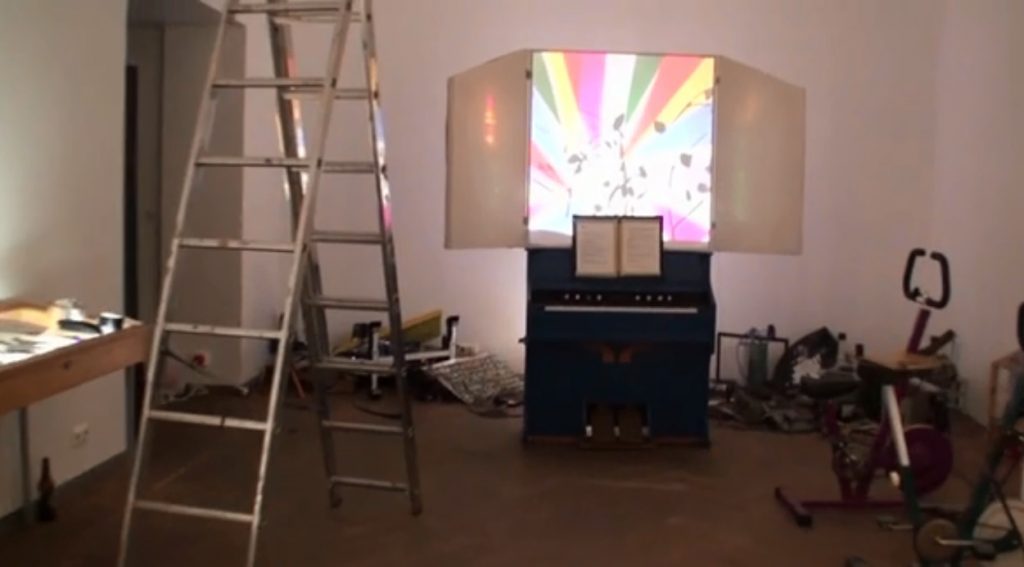 Some of Manfred’s wild ideas – a condenser (when they charge) singing like a seagull, an iron pixel (a levitating pixel), plasma tweeter (a flame modulated by electricity), a machine of magnetic sound pick-ups from telephones (inspired by Pierre Schaeffer and Teitaro Suzuki), a theatre without actors, vibro-therapy, a macroscope (viewing a small object in a giant space without magnifying its size), a pile of TV screens, a soundwall light sensitive sensors, etc. – were on display at an art exhibition by the MIM project. The project was awarded an annual price of the best exhibition of its kind.

A nation born of shock 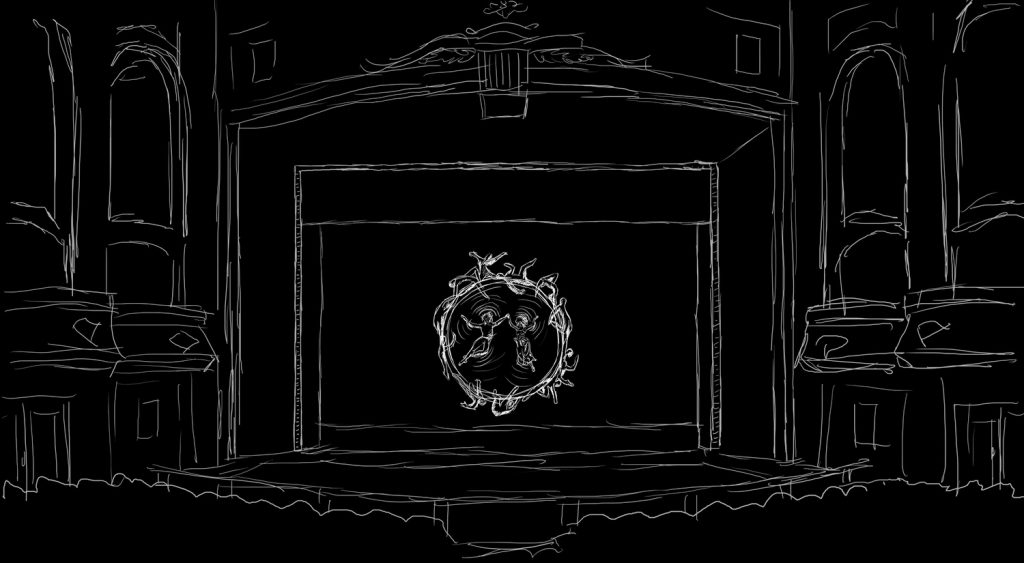 Manfred was also involved, as a devil in the background, when the MIMproject set out to write an opera leaning on Manfred’s story, an opera which will present the audiences with a story of a century of the republic, of a people and a land, whose history has been affected by a great cosmic natural disaster, and does it eg. by recording some of the notes in an unprecedented way and using the newest technologies, many of those appearing in an opera very likely for the first time. The opera will be world premiered on 19th January 2018 at the Estonian National Opera house. 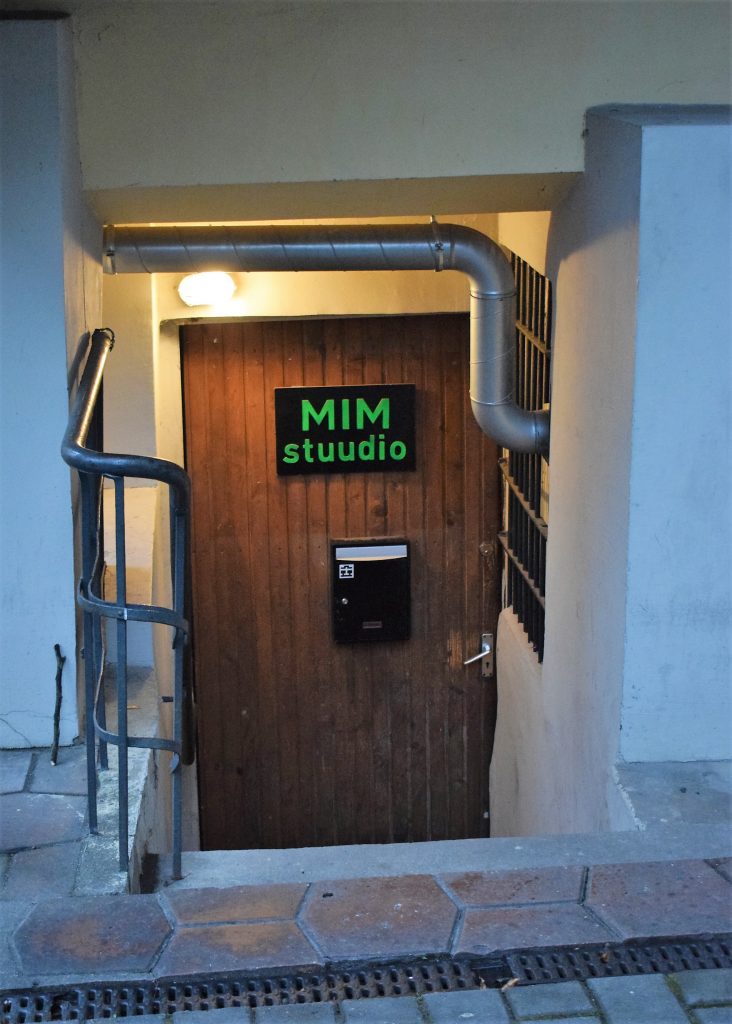 MIMstuudio is MIMproject’s open non-commercial studio or space ”that hosts irregularly different experimental music events and performative acts”. MIM member Henri Hutt told me that the in studio is almost daily in some use, and that events are held normally, twice a month. That makes altogether about 100 over four years. No formal organization, what fuels the activity is just enthusiasm of the members of the MIMproject and curiosity from the audience side.

MIM Stuudio is well-known for its unique full-size speaker-wall that has served well many international and local artists as well as some concept parties. The wall has expanded organically, all the speakers having been donated one by one. According to Henri Hutt, the wall, which is stereo by the way, has proved to be sonically fairly successful despite the fact that not all the elements are working properly. 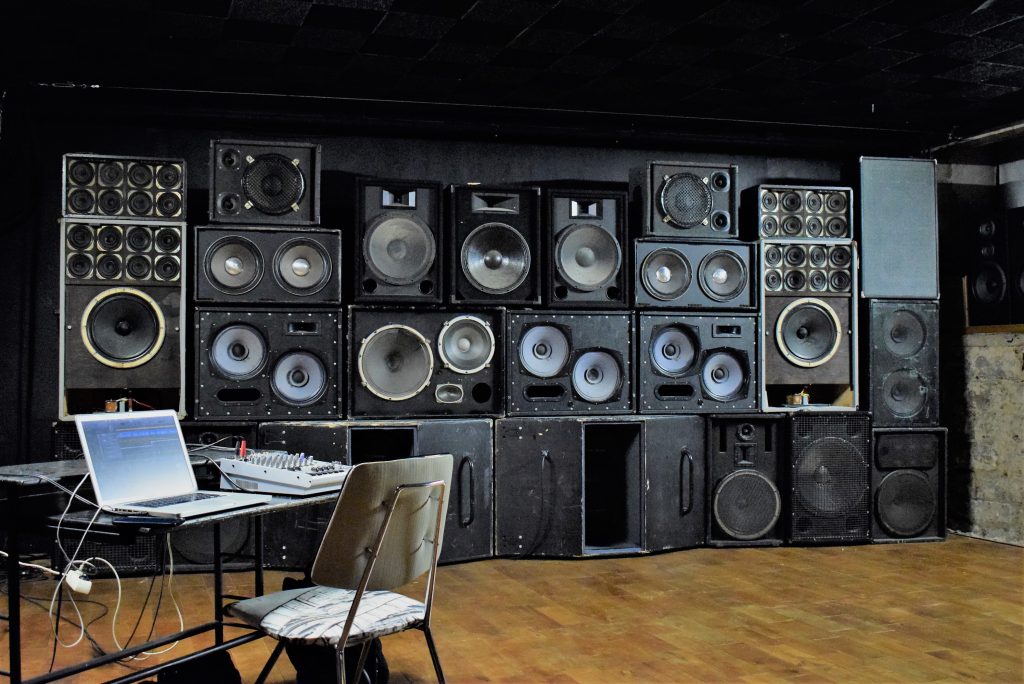 The year 2020 will be a year of digital culture in Estonia. I was told that the MIMProject will be present with all kind of ideas. 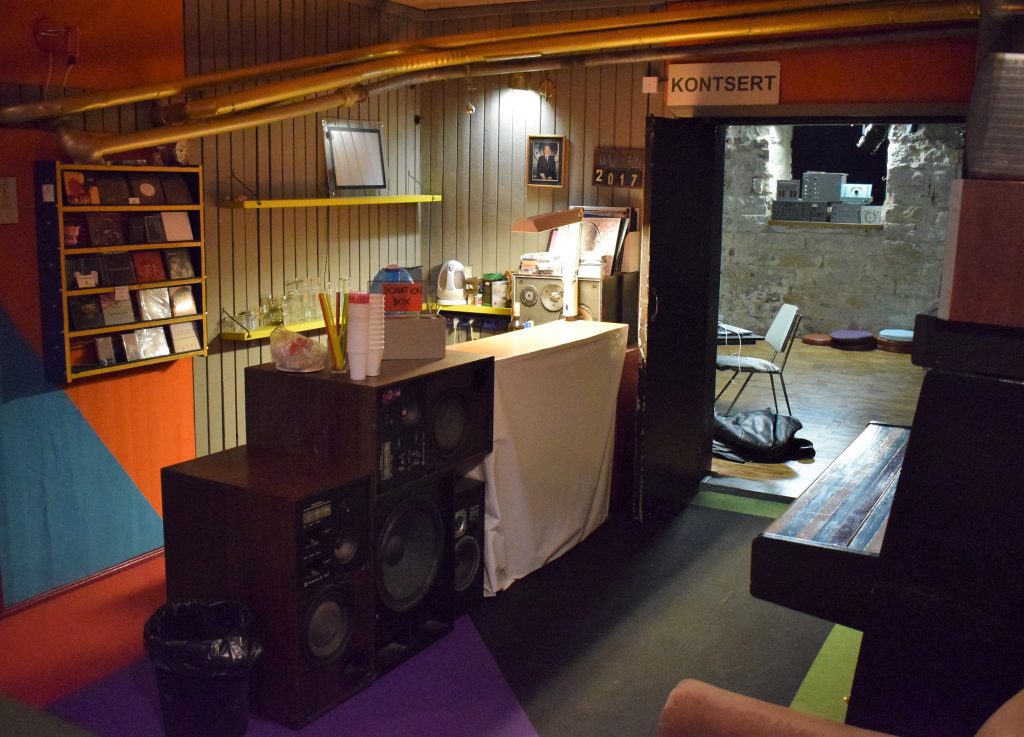