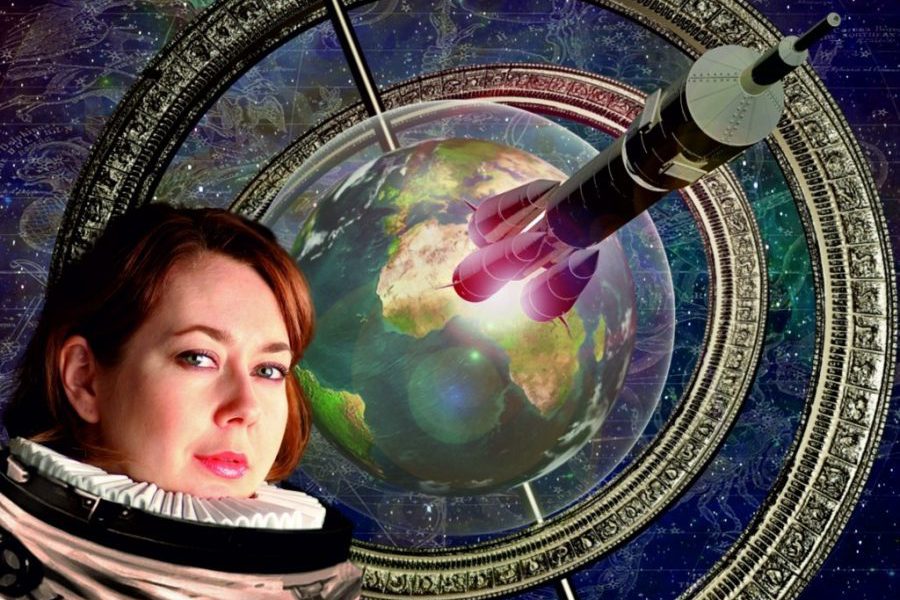 Helsinki Skaala Opera is an independent Finnish professional company for contemporary opera. The company has staged 20 world or Finnish premieres of new operatic works, including several by Philip Glass.

Skaala is in constant search for new forms of operatic expression. The company reinterprets the conventions of opera with respect to venues, performance technology and musical styles. Skaala also works regularly at the borderline between new opera and contemporary dance. 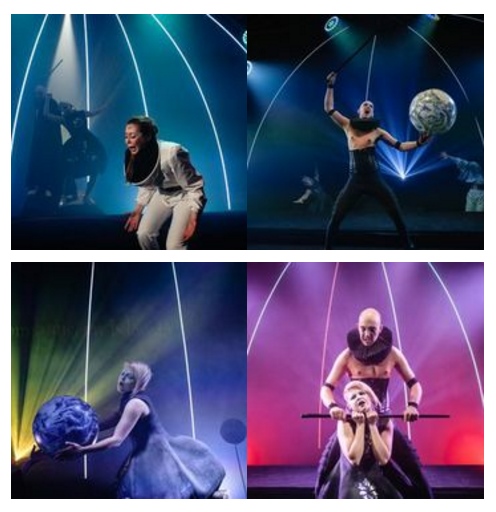 Against all expectations, perhaps, the performance is both musically and visually a genuinely a mind-opening experience. Techno music’s repetitive rhythmic standards do not generally go against Vivaldi’s stupefying melodic intentions, although not all the arias were equally fluent in this respect.

Music is sourced from a PA system and loudspeakers but the singers Kaisa Ranta (soprano), Essi Luttinen (mezzo-soprano) and Mikko Nuopponen (tenor) sing from such a close distance that the impression is mostly acoustic. In particular, Essi Luttinen’s supple voice and brilliant singing techniques has a big hit potential and excelled in a simple but effective lightning.

Vivaldi may have written 500-600 concertos but it should never be forgotten that he wrote over 100 operas as well. Such an imaginative music!