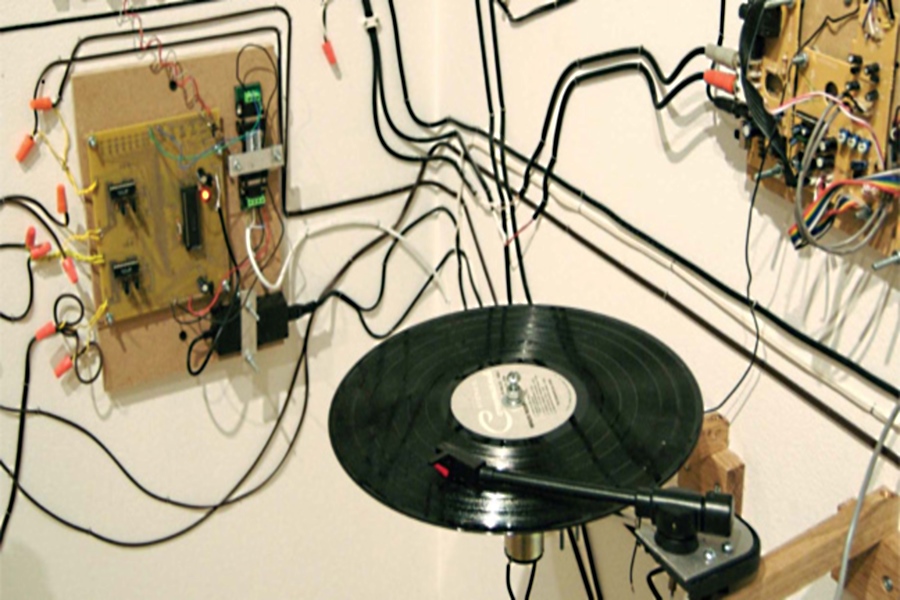 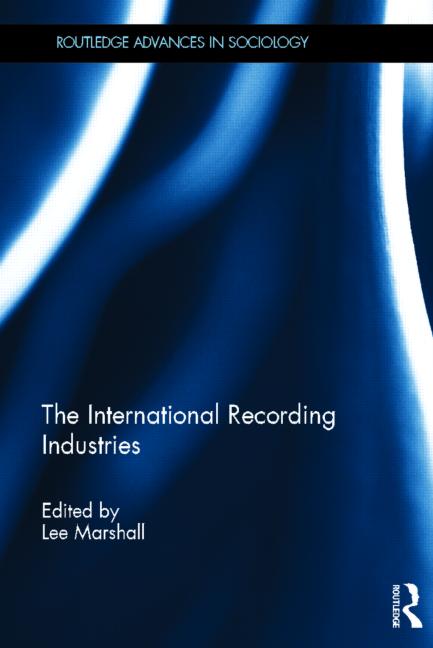 The recording industry has been a major focus of interest for cultural commentators throughout the twenty-first century. As the first major content industry to have its production and distribution patterns radically disturbed by the internet, the recording industry’s content, attitudes and practices have regularly been under the microscope. Much of this discussion, however, is dominated by US and UK perspectives and assumes the ‘the recording industry’ to be a relatively static, homogeneous, entity.

Seven detailed case studies of different national recording industries illustrate this fact, each of them specifically chosen to provide a distinctive insight into the workings of the recording industry.

The expert contributions to this book provide the reader with a sense of the history, structure and contemporary dynamics of the recording industry in these specific territories, and counteract the Anglo-American bias of coverage of the music industry.

The International Recording Industries is valuable especially to students and scholars of sociology, cultural studies, media studies, cultural economics and popular music studies. And makes good reading for the rest of us. 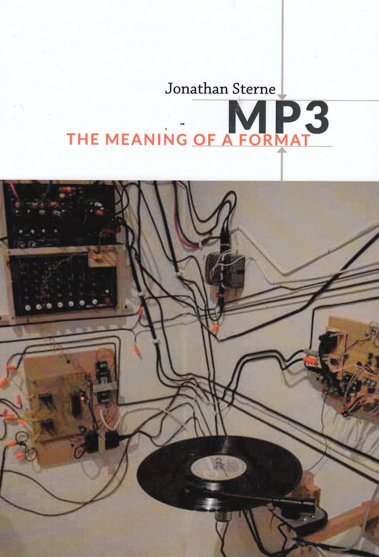 MP3: The Meaning of a Format (Jonathan Sterne, Duke University Press ) recounts the hundred-year history of the world’s most common format for recorded audio.

Understanding the historical meaning of the MP3 format entails rethinking the place of digital technologies in the larger universe of twentieth-century communication history, from hearing research conducted by the telephone industry in the 1910s, through the mid-century development of perceptual coding (the technology underlying the MP3), to the format’s promiscuous social life since the mid 1990s.

MP3s are products of compression, a process that removes sounds unlikely to be heard from recordings. Although media history is often characterized as a progression toward greater definition, fidelity, and truthfulness, MP3: The Meaning of a Format illuminates the crucial role of compression in the development of modern media and sound culture.

Taking the history of compression as his point of departure, Jonathan Sterne investigates the relationships among sound, silence, sense, and noise; the commodity status of recorded sound and the economic role of piracy; and the importance of standards in the governance of our emerging media culture. He demonstrates that formats, standards, and infrastructures—and the need for content to fit inside them — are every bit as central to communication as the boxes we call “media.”

Jonathan Sterne teaches in the Department of Art History and Communication Studies, and the History and Philosophy of Science Program at McGill University. He is also the author of The Audible Past: Cultural Origins of Sound Reproduction, also published by Duke University Press, and the editor of The Sound Studies Reader. Sterne has written for Tape Op, Punk Planet, Bad Subjects, and other alternative press venues. He also makes music and other audio works.