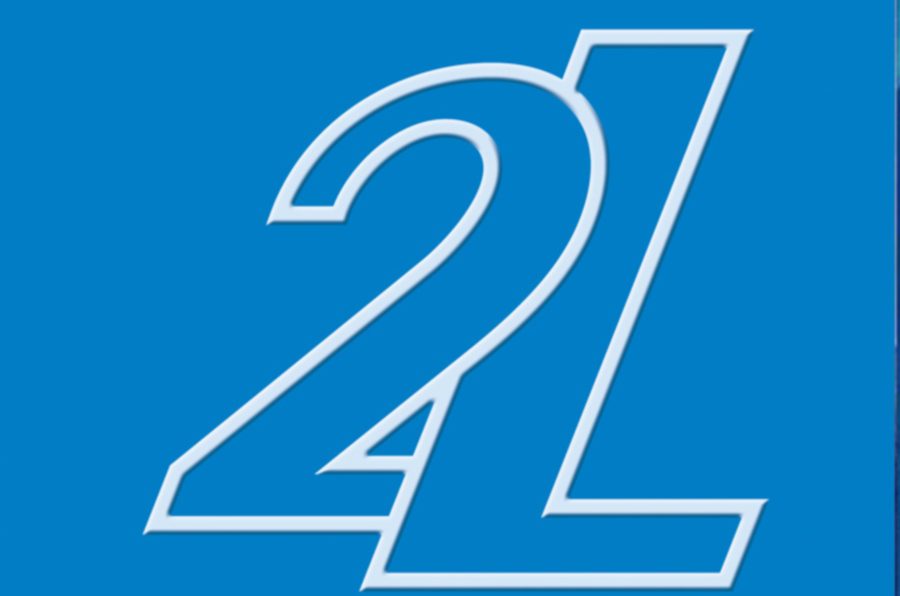 The record label 2L was founded in 2001 by Morten Linberg, a recording specialist and business manager of a recording company Lindberg Lyd. 2L has released well over 40 titles, mainly classical. The titles vary from Grieg to Mozart, from Bartok to Arne Nordheim, but also cover rarely recorded Norwegian music. A Grammy nominated record company is renowned internationally for its uncompromising focus on audiophile sound quality.

Three features characterize 2L-recordings. The first is their careful choice of recording venues according to the repertoire to be recorded. Very often these venues are small churches on the countryside in the vicinity of Oslo.

2L places the microphones in the middle of the orchestra that plays in a ring around them.

The second is their inventive placing of the microphones for the mixing: in the middle of the orchestra that plays in a ring around the mics. It is partly because of these factors that 2L-recordings have the reputation of being exceptionally good sounding.

The third is the label’s early decision to go for multi-channel recording, especially in SACD (DXD, 32bit/352.8kHz) format. What’s more, their multi-channel recordings do not necessarily follow the standard configuration whereby the position of a listener in the middle of an auditorium is mimicked. Instead, the listener is brought into the music by placing her in the midst of the musicians where she is part of the musical event. 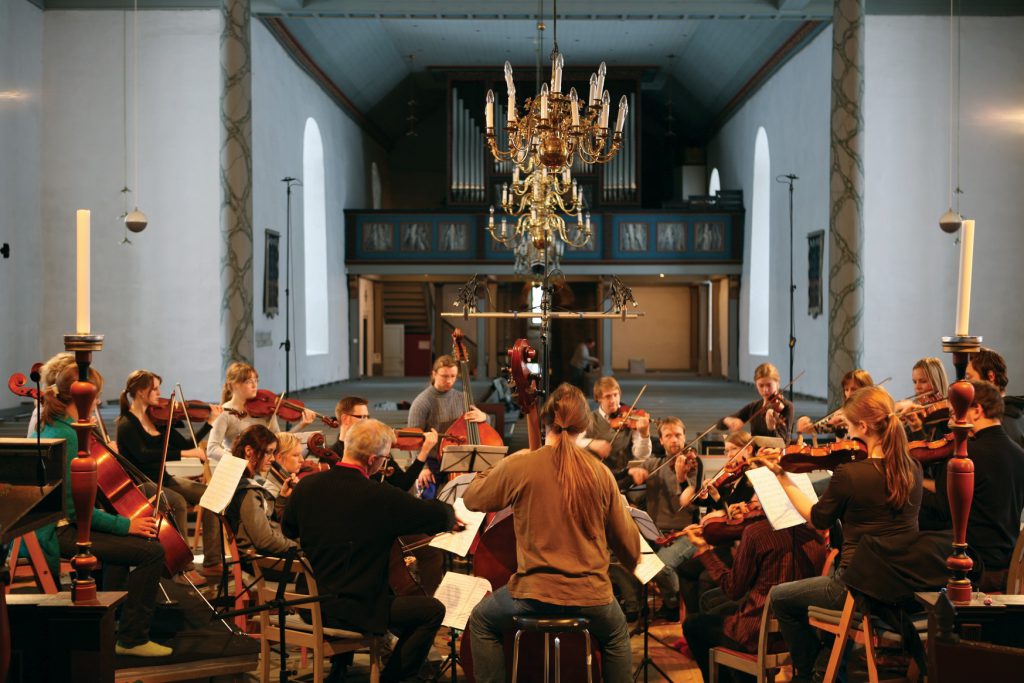 In 2006, their Immortal NYSTEDT by the chamber choir Ensemble 96 was nominated for two GRAMMY awards, in the category for Best Choral Performance, and in the category for Best Surround Sound Album. Ever since 2L has got several GRAMMY nominations and awards for the excellent sound of their records. For a year or so, 2L has invested in offering high res music via computers. Real HD music files are sold in FLAC 24bit 96kHz format.

No wonder then that the world’s first music-only Blu-ray record was released in Norway by 2L. TrondheimSolistene celebrated their 20th anniversary with a recording, DIvertimenti, the sound quality of which can be regarded as truly exemplary. Every instrument is clearly and accurately placed in the sound field so that one can envisage each individual musician. Making full use of the Blu-ray format, the recording was made in the wonderful acoustics of Selbu church in Norway. y experience. 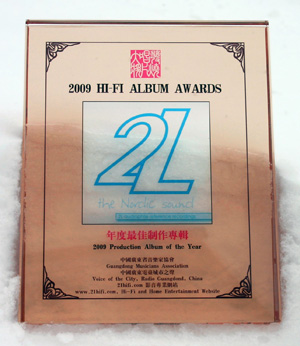 DIVERTIMENTI was produced by Lindberg Lyd and released by 2L. 2L had previously released TrondheimSolistene’s MOZART SACD disc that was declared a “Record To Die For” by the Stereophile magazine. Since all the various formats in the production are derived from the same high resolution source (5.1 channel DXD, 24 BIT 352.8kHz) 2L recordings set a standard for equipment manufacturers and HiFi magazines the world over. 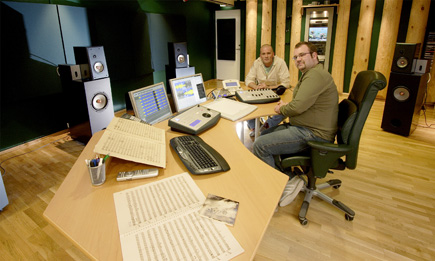 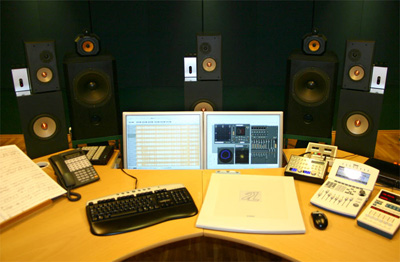