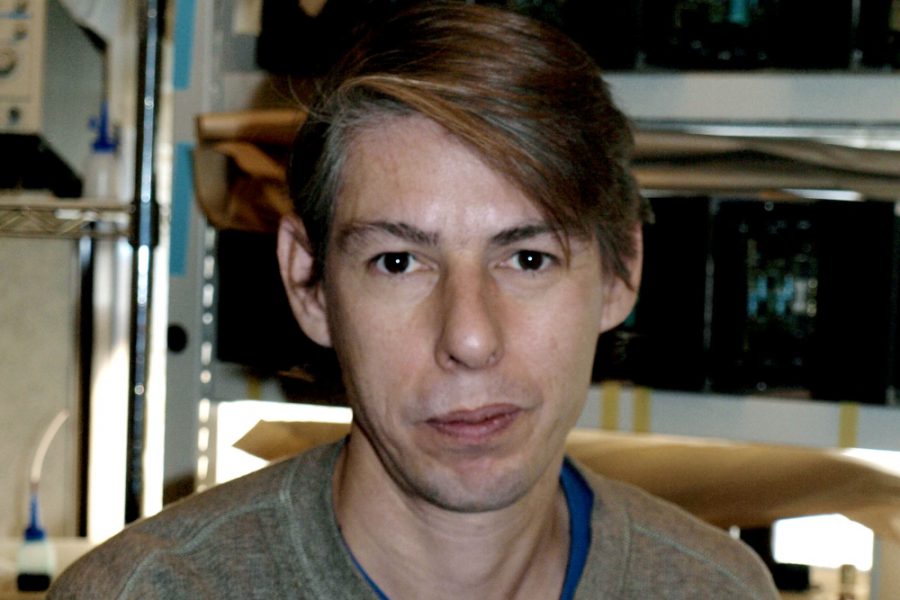 CODA:  OED. …typically forming an addition to the basic structure; of Hi Fidelity!
…and of possible greater interest – Coda.

“While the musical term was on my mind when naming the brand it is in actual fact the joining of my surname (KOch) with my wife’s maiden name (toyoDA). One gets KODA which is my wife’s mum’s maiden name! The Koda family is from the Sendai District of Japan, and they are known as ‘Shokunin’ (craftsmen of the highest calibre) in the production of beautiful cloths made for Kimono’s. The Koda family has practised this art for many generations, and I understand that some of these garments are National Treasures of Japan. I hope my amp would be(come) the same!” ROBERT KODA on Takumi K-70 Hybrid Power Amplifier System.

Inner: It was indeed a pleasure to review your company’s most esteemed product, the Takumi K-70. I can clearly see and hear why you are so proud of your creation and aimed to convey my delight at the sheer musicality it so effortlessly presents in my review! However, my subjectivity has to be balanced with technological reasons as to why the power amp ‘monoblocs’ worked so well, and the key differences that allow this amp to sound so liberating!

RK: Liberating is a good choice of word … that is exactly how I feel too every evening when I after working hours fire up my K-70 and put some music on. 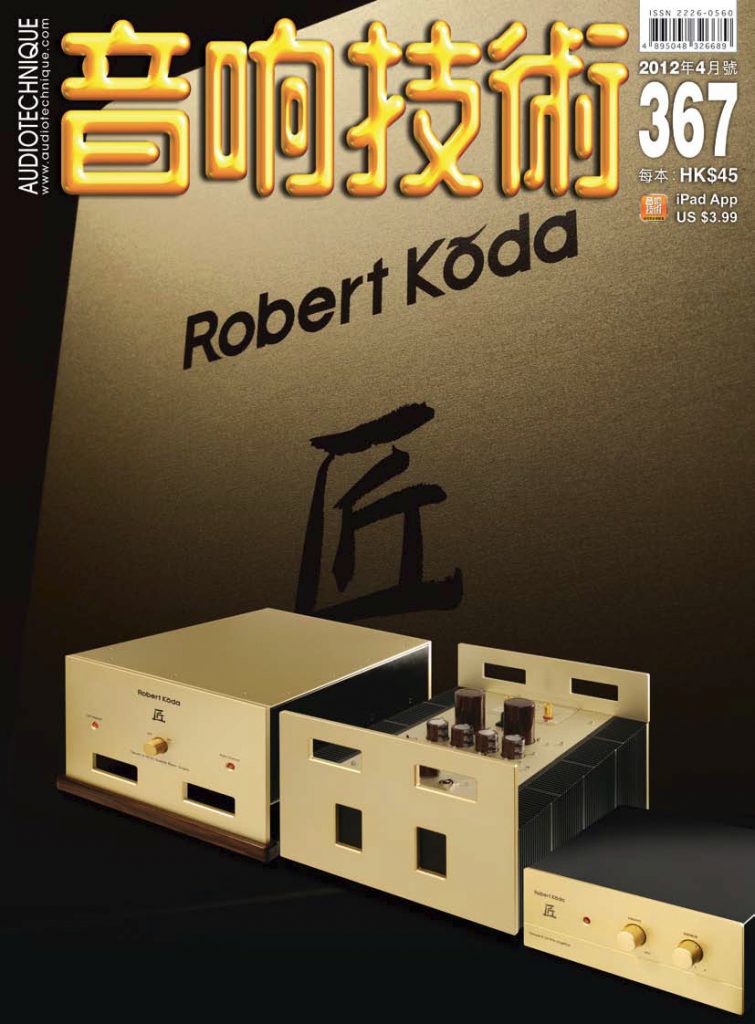 Inner: When assessing the K-70 what reference system did you use to assess the sound quality of the K-70? I am not suggesting that the K-70 has a ‘voice’, as it is incredibly natural in how it sounds, but how did you set off to discover and realise your vision; what or where was the starting point, the inspiration?

RK: Well, when I first somehow enlightened myself to the design concepts of the first proto-types it was about 12 years ago. I had a whole batch of kit at my disposal, Krell, Audio Note, Conrad Johnson, Musical Fidelity. In fact my music room looked more like a dealer’s show room! After I built the concept into the first amplifier – a seven watt machine – I listened and found it was good compared to what else I had available. I was really excited and realized that I was “on to something” important. From then on I invited as many of my high end clients, from the retail days, to come over to listen and compare. Many were bemused, confused or simply thought that the other amplifiers were broken! We used what ever quality speaker I could get my hands on – B&W 801, B&W 802, Thiel CS3.7 I think, Ruark Excalibur’s, Duntech Princess even some Vandersteen and others.

Fast forward about 8 years and we are back in Japan. I started working on a consumer version of the amplifier. My reference system was a purpose built DAC/preamp system and a pair of B&W 802’s; the same ones that I had been using since 1990, so I was quite familiar with how they responded to all the “main brands” of amplifiers. Based on pure theory I made one substantial improvement to the design and several smaller improvements that led to an overwhelmingly positive sonic and electrical improvement. But at no point in the development of the K-70 was there any attempt or desire to “voice” the amplifier. Voicing is like adding a tint to a picture – it takes you away from the truth and while it may be enjoyable for a moment, a mood or a particular piece of music on a particular speaker, in a particular room and for a particular listener, universally speaking it is not an improvement, quite the opposite.

Voicing is like adding a tint to a picture – it takes you away from the truth and while it may be enjoyable for a moment, a mood or a particular piece of music on a particular speaker, in a particular room and for a particular listener, universally speaking it is not an improvement, quite the opposite.

Inner: Absolutely! Could you tell me more about the choice of wood used for the feet?

RK: The wooden feet were a simple choice of practicality. I wanted a material that would not duly damage the amplifier when the foot is used under the front and back “faceplates”. Also, I wanted a material that would be friendly to various floor surfaces such that the amplifiers, in physical inverted mode, could be slid around the room with ease. There is certainly no “black magic” in the design of the foot or choice of material.

Inner: Ok. Could you please describe a little how does the DC Reactor power supply works? Is is some sort of high end mains conditioner?

A very important design point of the K-70 is one of “dynamic simplicity”, that is to say the lack of interaction or the lack of being adversely affected by the behaviour of interconnected components such as the loudspeaker or the power supply or the AC mains feed source AKA power station and house wiring etc.

Inner: Could you elaborate more on the ‘pressure’ speakers exert on amplifiers. Does this explain certain distortion/compression effects that can muddle a sound and that is absent in the K70 resulting in its naturalness?

RK: Talking about the pressure that speakers exert on amplifiers one must look at something called the electrical phase in a speaker. In a speaker system the voltage applied across the speaker terminals and the current passing thru the speaker might not be in phase. Almost always they are in fact, not in phase. There might be a moment of high voltage but very little current or a moment of low voltage but high current – contrary to what is expected. If the loudspeaker behaved like a pure resistor then current and voltage would always be in phase, ie when the voltage is high the current is too, and if the voltage were low then the current would be low. The fact that the currents thru and voltages across the speaker are displaced by a number of degrees and that number of degrees is whipping all over the place “tricks” the amplifier and depending on the exact design of the amplifier can result in a very undesirable interaction. A very important design point of the K-70 is one of “dynamic simplicity”, that is to say the lack of interaction or the lack of being adversely affected by the behaviour of interconnected components such as the loudspeaker or the power supply or the AC mains feed source AKA power station and house wiring etc.

Inner: Finally; what have you learnt from the K-70, and how might you manifest this knowledge in new products for the future?

Inner: Robert, thank you on behalf of Inner-Magazines for offering background info on the magnificent K-70.

RK: Hope this all helps and makes sense to you and your readers.