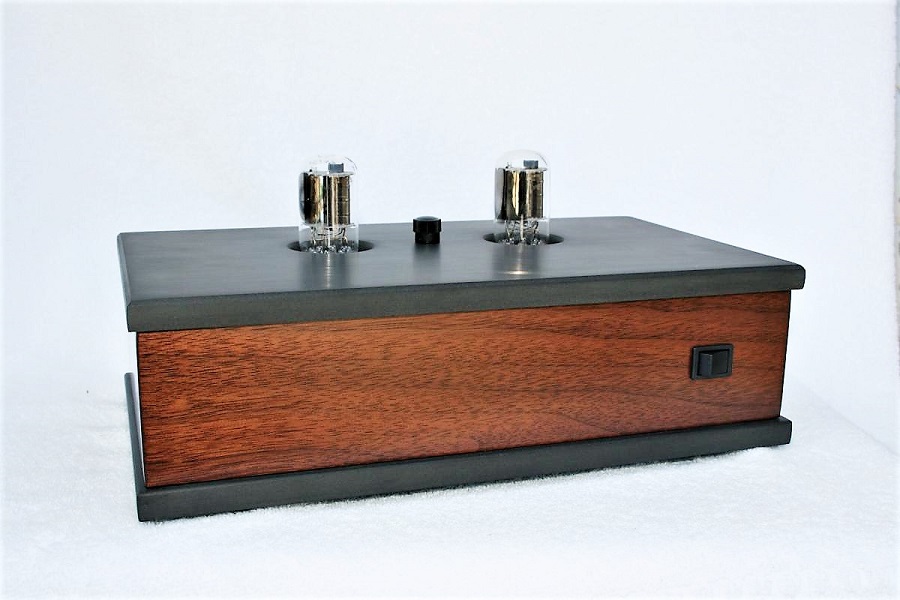 Can a stereo single-ended triode tube amp become simpler than this: one input, output terminals, the power switch, three transformers, two tubes, a handful of components, and a black-tailed little walnut chassis? Not really. The Music Reference EM7 raises the concept of “modesty” to a whole new level in the otherwise rather doped high-fidelity audio. But does modesty beautify? What is its minimalism enough for?

Musical Reference EM7 amp, the brainchild of Roger Modjeski, is built around two 6EM7s, a very special tube originally in the 1960s designed for large color televisions. It’s a dual triode (as opposed to a twin triode), with the legendary 6SN7 as well as the indirectly heated 300B inside one and the same GT-shaped glass bottle, ie. the two sections are widely different by design. As such the tube contains everything needed for pre- and power stages in one piece. Convenient and makes coupling minimalistic. Purse-friendly too, because the price of a matched 6EM7 pair is about 50 euros. 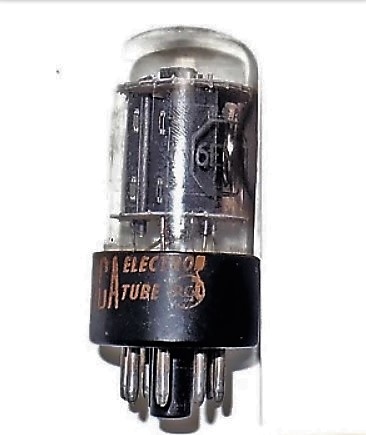 “The vertical output amplifier is a single ended, class A amplifier with a gapped output transformer, cathode bias and high current capability.”, describes Modjeski. The EM7 is both stable and linear enough to do the job in the context. And more efficient than DHTs. The output stage is rated at 10 watts dissipation. The output section has a gain and output impedance almost identical to the 300B.

The rectifier is a semiconductor, biasing automatic. All transformers are by Modjeski himself. With a 250 V anode voltage the EM7 provides just a few watts to an eight-ohm load, so clearly the amp is for the more sensitive speakers only. 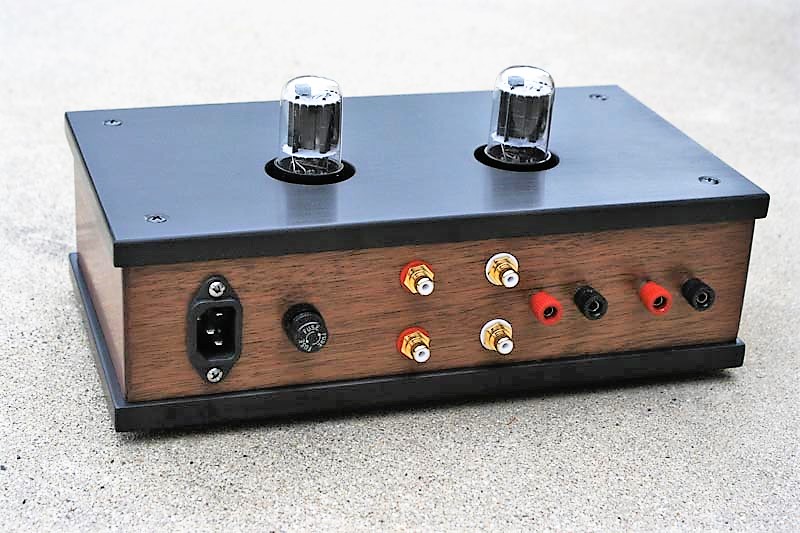 Motion and presence from the jewelery box

I found the MF EM7 power amp, together with the PS1 i and Illusion 14 preamps and Shindo Lafite as the speaker, be rhythmically convincing. The amp really swung! In this regard the MF EM7 reminded me of my OTL power amps. Apparently Modjeski knows how to coil transformers. An example: Miles Davis’ Live-Evil, electronic jazz from his early years. The record is funky and rich in percussions and makes the body move, but only the MF EM7 and the good old Futterman OTL has made me dance!

The same recording reveals how strongly the amp conveys the feeling of the presence of the soloists on the stage, just like some best DHT SETs do. Part of the material on the disc is recorded live and, in the spirit of the time, shamelessly closely miked with no effort to distance the sound by effect devices. The EM7 does not give the listener any chance to get rid of the musicians on the stage. It sets the listener on the front row to welcome what the musicians have to offer. The feeling of the presence is mildly put strong, and the listening experience therefore of the highest class.

The EM7 does not give the listener any chance to get rid of the musicians on the stage. It sets the listener on the front row to welcome what the musicians have to offer. The feeling of the presence is mildly put strong, and the listening experience therefore of the highest class.

Three-dimensionality is not, however, as obvious as with some SETs, nor the latter’s tonal richness. The amp clearly prefers articulation of numerous musical nuances and facts about the music’s structure over delineating spatial info.

The accuracy of the stem singing, the timing of the punctuation, and the unique features of the phrasing, are all featured for an attentive mind to study. With this amplifier, it’s easy to zoom into musical details to the extent that it can become disturbing.

There are also areas where the EM7 has to admit its disadvantages. In spite of the sound’s  SET nature, it does not possess the same sophisticated tonality or refined spatial analysis, as exemplified by Manu Katchen’s slightly junky and dry take on ECM jazz, with no that airy  three dimensionality characteristic of the label’s sound.

Also, the MF EM7 was somewhat dynamically constrained eg. when it came to the most dynamic varying classic music, although power-wise the amp was a surprisingly good mediator of massive classical orchestral music. The chamber music, on the other hand, was reproduced intimately and emotionally.

In conclusion then, this little modest box with two tubes proved to be a trustworthy companion both with respect to its ability to drive rather sensitive speakers and to its sound quality. In addition to the EM7 Modjeski nowadays has a larger selection of amps with different tubes etc.  but always maintaining their modest outer appearance. 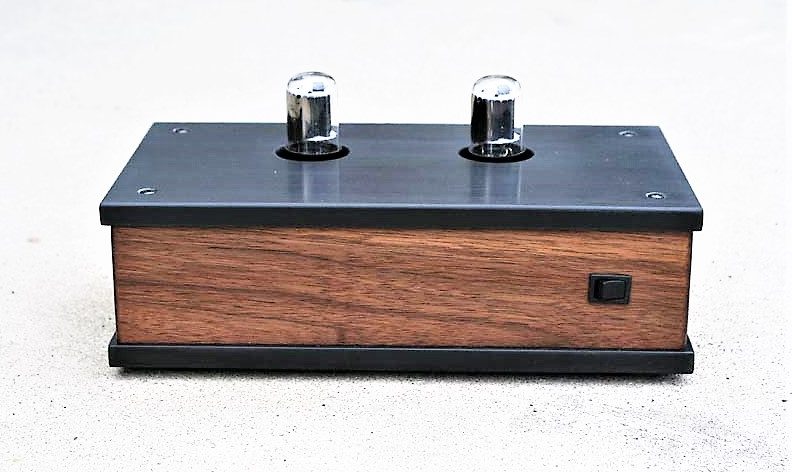