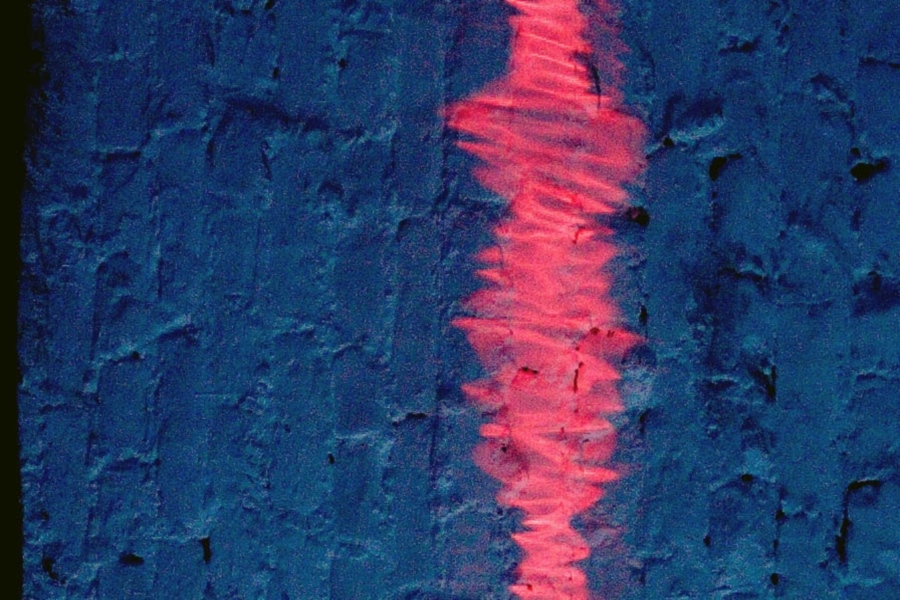 In A, a deep sound frequency moves water on the mirror, until the water represents the sound in a geometrical form. Laser beams hits the mirror surface and the soundified water modulates the reflection of the beams. Modulated laser beams creates moving images of the sound frequency on the walls of the gallery.

Sami van Ingen makes experimental films and installations based on the moving image. One of the main characteristics of his work is an examination of the cinematic apparatus itself and the boundaries within it. His works have been screened in many national and international festivals and venues over the years. Collaborators include filmmakers Philip Hoffman and Bruce Baillie, as well as composer Petri Kuljuntausta.

Petri Kuljuntausta is a sonic artist, composer, musician and researcher. In close collaboration with natural scientists, he has composed an underwater music and made music out of whale calls and the sounds of the northern lights. Environmental sounds, live-electronics, improvisation and collaborations with media artists have influenced him as a composer. He received the Finnish State Prize for Art in 2005. 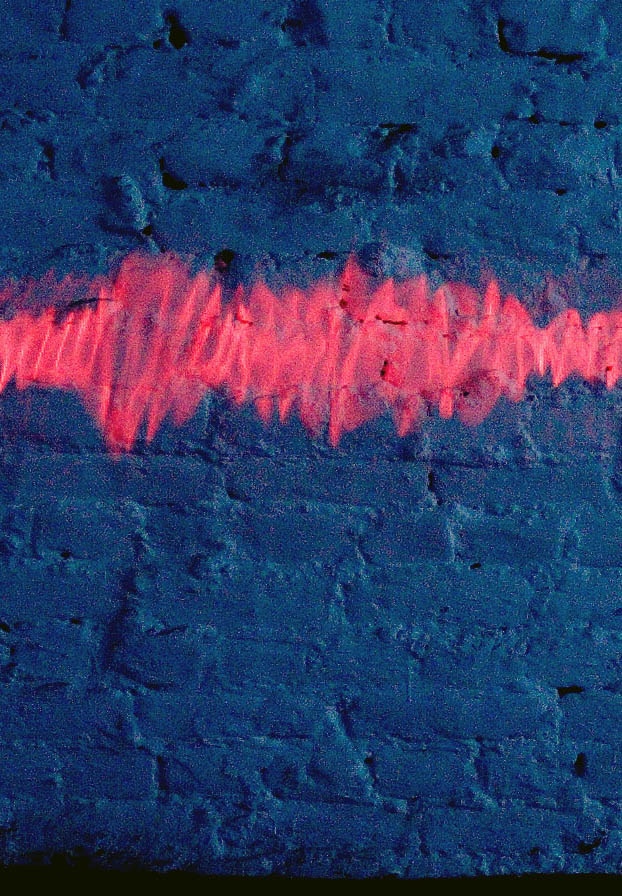