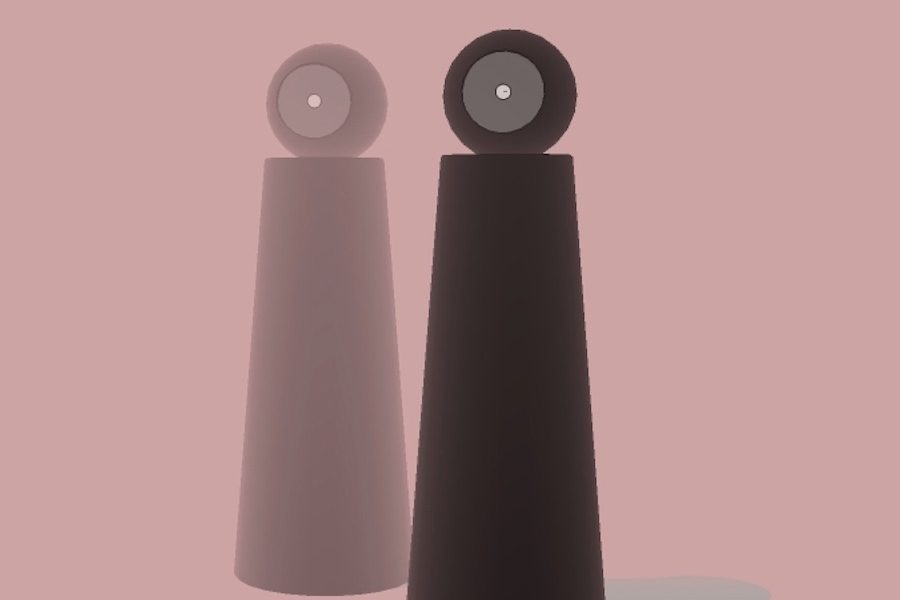 According to a famous anecdote, the founder and head designer of Gradient Loudspeakers, Jorma Salmi, was once approached, at a cocktail party, by a known graphic designer who was keen to find out what were the applied design principles that gave the Gradient 1.3 loudspeaker its striking outlooks. Salmi responded: “There were none.”

The official information claims involvement of an industrial designer Jukka Vaajakallio, and that may be true. The way we should understand Salmi’s answer is, however, crystal clear: the 1.3 (and 1.1-1.2) has the shape it has because every aspect of it – the tilted midrange unit, the floor firing woofer, the tweeter tower – is chosen for acoustic reasons (minimizing floor reflection, room interaction, controlling directivity etc. etc.) and those only.

The fact that nowadays this “no design” loudspeaker is on display in many design and other museums in different parts of the world (including MoMa in New York) only tells that form and function can be inseparable even when no compromise is made to technical direction.

The big theme behind the development of the 1.3 was to get a good control over the reflecting sounds since it is to a large extent reflections in the room that we’re actually listening when we’re listening to a loudspeaker, and according to Gradient, the reflection-induced coloration is shown almost directly on the resulting frequency response. Not that other factors (cabinet resonances, distortions etc.) would not matter but their contribution to the overall perception of the sound is lesser than that of the surrounding room.

Salmi/Gradient wasn’t the first one to pay attention to the room effect and reflections, but they took the issue to another level than others before them, and somewhat surprisingly only very few after the introduction of the 1.3.

Gradient has currently five speaker models, and all of them hide techniques that in one form or another fight against the room and other harmful reflections in order to deliver direct sound as purely as possible.

Not much is known about the forthcoming Gradient 1.4 yet. It certainly possesses the familiar 1.x-series looks with the conical bottom section and the top section presumably featuring a coaxial mid-tweeter unit.

However, that much is certain, already at this point, that there won’t be a centimeter in the future speaker where the form would have stopped following the function. So we know that nothing is left to chance as to how the speaker will sound. That makes one feel comfortable and confident, to say the least. 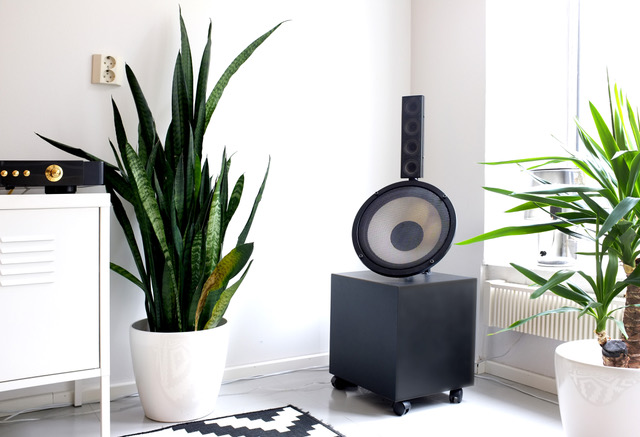