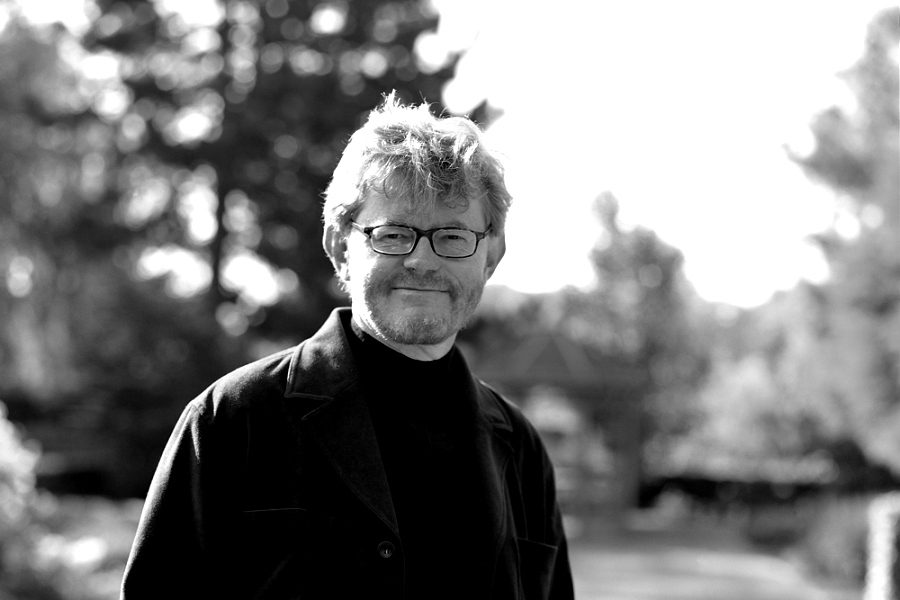 Bo Christensen has been involved with the audio business all of his professional life. While still studying Bo started an import company together with the engineer Ole Lund Christensen, who later founded GamuT. Their company distributed hi-fi brands like KEF and Michell Engineering as well as professional studio equipment from Calrec and Soundcraft.

Educated as an architect, Bo went on to design and build his own products in Primare Systems, a company he founded in 1985. The early products he did for Primare Systems are some of the first designer high-end products to hit the market.

In 1995 Bo founded BOW Technologies. The first two BOW models, the ZZ-One and ZZ-Eight, were immediate successes and won the component-of-the-year awards in Japan in 1995 and 1996, respectively. With only minor changes to the outside design, these two products are still in production in 2008.

Inner: What are the key ingredients in designing a successful looking audio equipment? I mean, how do we recognize a well-designed CD-player, amplifier etc. when we see one?

If you experience that you simply have to go and touch or caress a specific product the first time you see it, the designer has added great value to that product.
Such a product will stand out among the competition in the shop, and the potential buyer is already positively biased towards it.

Inner: Should the design of an audio equipment aim at hiding the device in the room or rather than making it stand up like a statue or an art object?

Bo: Until recently it has been well accepted – by men …  to have a big stereo in the living room, but with the introduction of download it has become much easier and desirable to conceal the audio equipment and more customers today opt for smaller and more sophisticated systems. 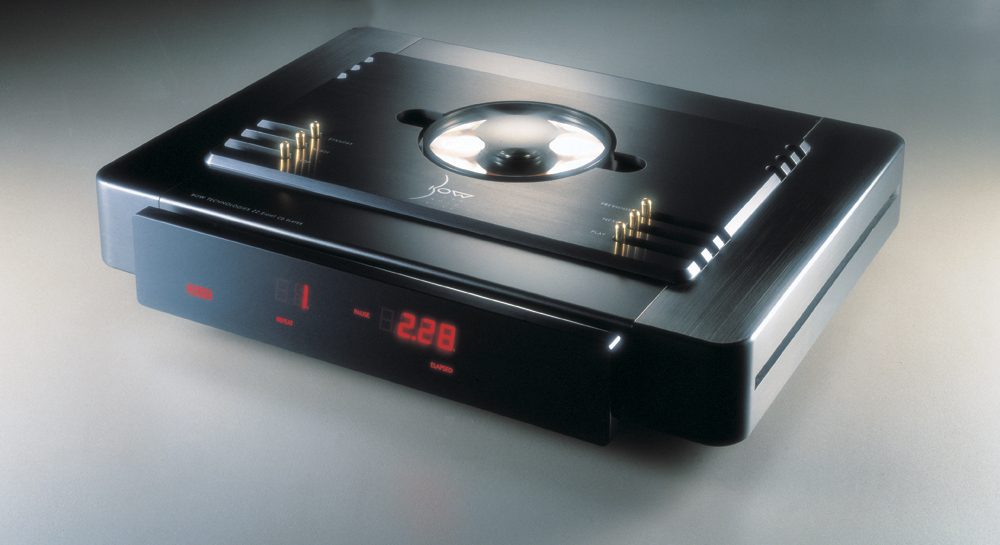 In BOW Technologies we are already offering complete custom-designed listening rooms, where the electronics and the loudspeakers are totally concealed, and I am sure we shall see much more of that in the future. Sonically, it is also much better taking the listening room fully into the design process.

Personally I like for a system to be visible without dominating the room. On the other hand I have often wanted to create a sculpture that made sound – i.e. a hi-fi system that was a lot more than just good sound. So far I have not dared go for this, as it would most likely be a commercial disaster. But who knows – perhaps some day I will realize some of the outrageous design ideas I have in my head. The more I think about this idea, the better I like it!

Inner: To what extent technical side constraints eg. big transformers, make it impossible to design a gear that both looks good and sounds good? Are clashes between the designer and technicians unavoidable?

Bo: Over the years I have had a lot of fights with my engineers, and they always accuse me of leaving them too little room inside the cabinets to fit the large power supplies they want. Now, I don’t think that it is impossible to make a big cabinet look attractive, but there are so many, mainly American, companies trying to do that. To me it is much more interesting to design and build small sophisticated products that perform – or even outperform – the big bulky products.

Inner: How would you describe the BOW style?

Bo: Why make, say, a CD-player ugly when you might as well make it pretty?

A really nice cabinet costs roughly the same to manufacture as an ugly one and I have no doubt that the customer will be much happier with the good looking product …
assuming that the sound quality is the same.

I would describe the BOW style as timeless and long lasting. Most people cannot tell if our ZZ-Eight player was designed yesterday or 15 years ago and to me that is a strong argument why design is important. The same is true for the early products I did in Primare Systems. The Series 200 components are still rather modern to look at, I think.

Inner: Purely from a design perspective, which speakers would you recommend to be used with the BOW products?

Bo: A surprisingly large number of Guarneri speakers have been sold in combination with the BOW ZZ-One and ZZ-Eight, and I guess this is because Sonus Faber has the same attention to details as we have. Another popular combination is with Martin-Logan electrostatics. Luckily these two speaker brands also work very well with our electronics on the sonic side.

Inner: In the 1980s, B&O abandoned the robust professional rack-look of  American and Japanese hi-fi equipment. But there are still people – at least among hobbyists – for whom the old style is the only right one, and for whom design products always pose a kind of credibility problem. Have you come across this problem?

Bo: I can confirm that I have come across the problem – and more than once. When I founded Primare Systems back in 1985 it was considered non-serious if you went too far in pleasing the eye, because the hard-core audiophile would think that too much money was spent on the outside and not enough on the electronic components inside. When I founded BOW Technologies some ten years later, the market had changed somewhat and it was now OK if a product also looked attractive. Today customers expect to get both exciting looks and superb sonic performance, which they should.

But I think it is possible to combine a technical look with nice aesthetic design – The Cello Suite is one example and the Nagra components another.

Inner: From personal experience I happen to know that Bow’s products are very popular in Asia. How difficult it is to design a hi-fi gear whose style is equally welcomed in Hong Kong than in Helsinki?

Bo: The BOW products are actually equally popular in Hong Kong and Helsinki, and I have never given any consideration to designing specifically for the Asian markets nor for the European. If a difference in taste exists it has to do with physical size of the components, where Asians seem to follow the American belief that ‘bigger is better’. There’s an exception to that rule, though, and that is the Japanese market, which is very European and very sophisticated.

Inner: Is there such a thing as a typical Scandinavian style common to all Nordic countries, Finland included?

Bo: If you look at the audio products being manufactured in Scandinavia, I don’t think that there is a clear common style. Having said that, I do think that Scandinavian products in general are more pleasing to the eye than Asian and American products.

IA: Thanks for the interview, Bo.