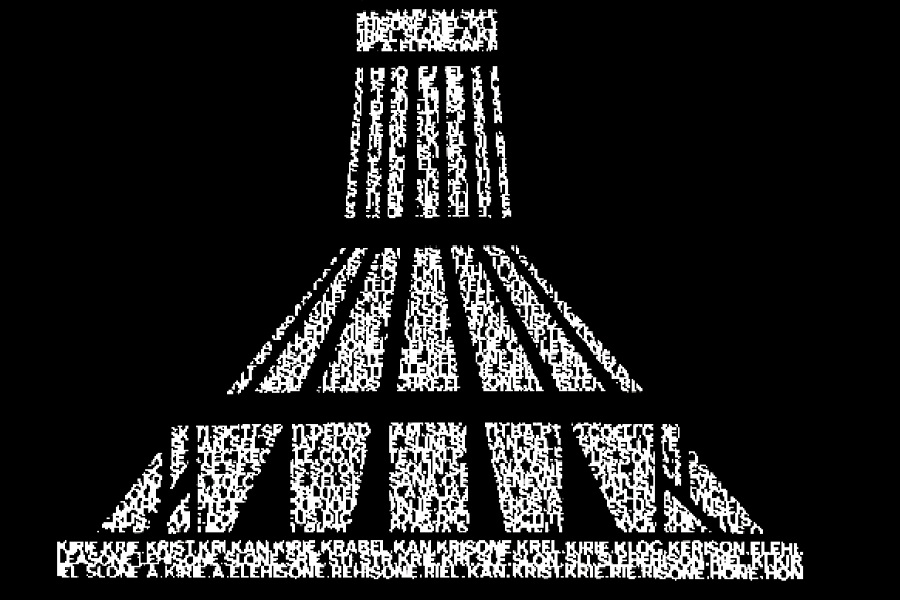 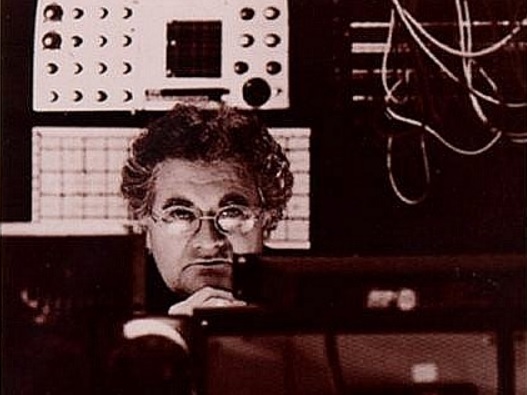 Born in 1927, Pierre Henry was part of the generation who became fascinated by the sounds produced by various objects, and artificial (as opposed to natural) sounds in general, and their relationship with music. Henry’s main musical contribution was in the study of effects caused by adding noise into music.

If Pierre Schaeffer was the theoretician and ideologist of musique concrète (a new English translation of Schaeffer’s Treatise on Musical Objects has just been released), Henry was more of a person who puts ideas into practice through experimenting – composing music out of noises belonging to everyday life.

Both woked for the RTF (Radio Television of France) at their revolutionary experimental studio in the 1950s (founded by Pierre Schaeffer), and composed together the 1950 piece Symphonie pour un homme seul – originally a 22 movement symphony of noises produced with using turntables and mixers.

After leaving the RTF, Henry set up together with Jean Baronnet the first private electronic studio in France, the Apsone-Cabasse Studio, apparently using Cabasse loudspeakers (Cabasse was founded in 1950, and started manufacturing coaxial speakers already in 1952). 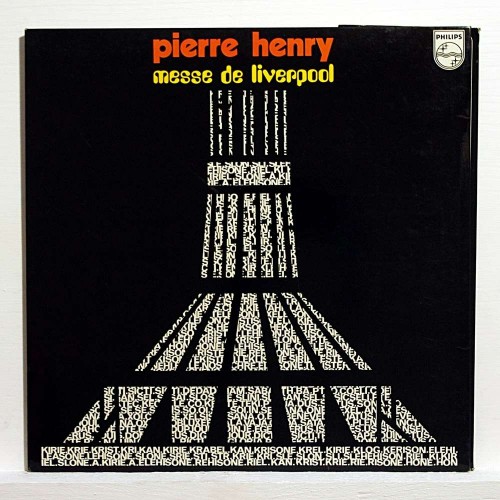 Many of Henry’s works are composed for films and ballets, among them the 1967 ballet Messe pour le temps présent, and the 1971 ballet Nijinsky, clown de dieu. In the 1970s, Henry collaborated with the British rock band Spooky Tooth on the album Ceremony.